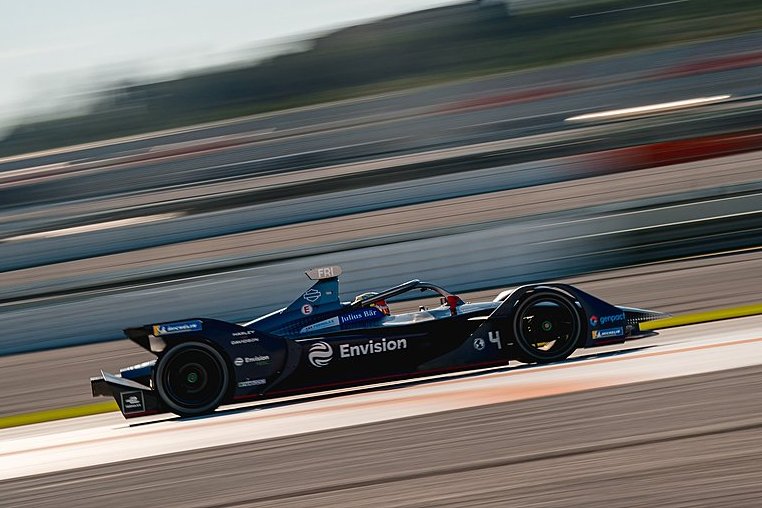 Robin Frijns took over from teammate Sam Bird on the second day of Formula E's pre-season test in Valencia, with Envision Virgin Racing establishing itself as the series' early front-runner.

Much was expected from the works Porsche and Mercedes teams, but both outfit's - which are still very much warming up to the all-electric series - were consigned to the second half of the field.

After two days of running, teams will enjoy a day off on Thursday before everyone regroups for Friday's final day.

Berger and Benetton put first win on the board

Your Uber driver is waiting… 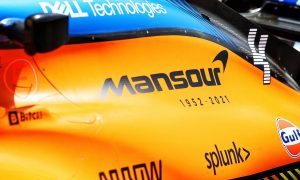