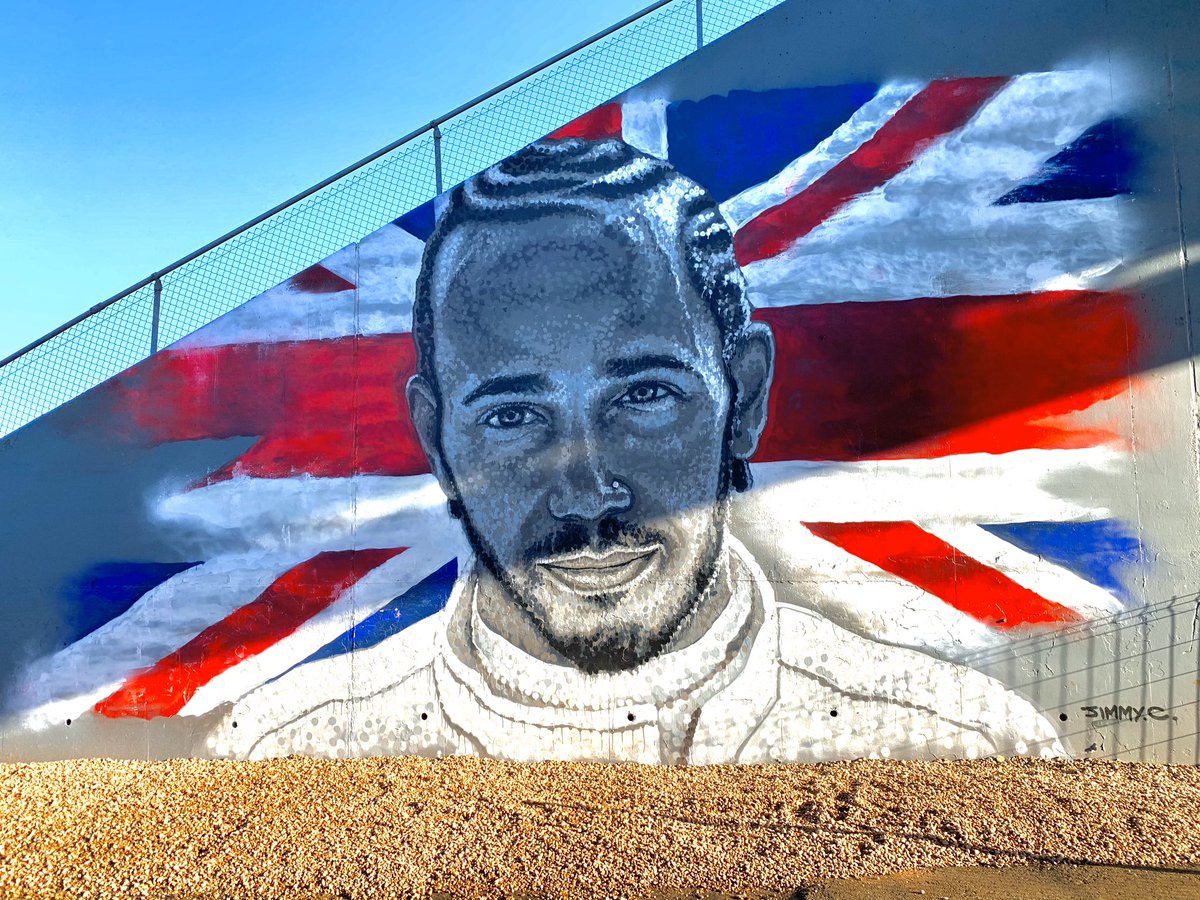 The Circuit Gilles Villeneuve in Montreal has its renowned wall of champions, but Silverstone now has its champion's wall.

"For me it's about capturing him as a sports champion but also his humility as a person and I hope I have captured that in his expression," commented Cochran.

We wish a happy one to the original flying Finn