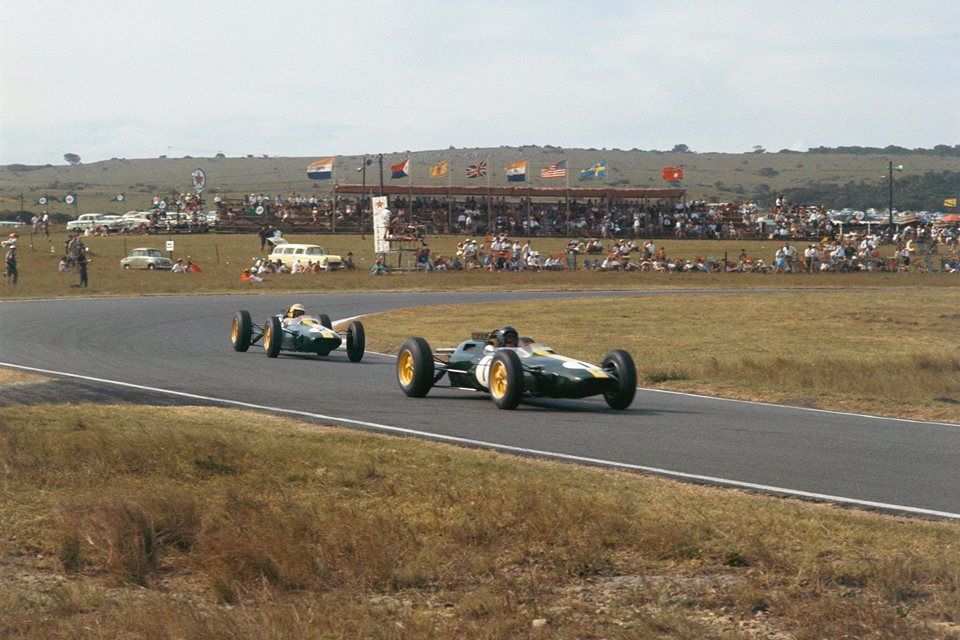 On this day in 1963, Jim Clark closed out a banner year with a slam dunk at the South African Grand Prix held in East London.

The Lotus driver launched his 85-lap race around the 3.9km circuit from pole and never looked back, conquering his tenth career win, his seventh victory of the season and his maiden world championship.

Brabham's Dan Gurney clocked in second over a minute behind while BRM's Graham Hill was third.

A double dose of first titles for Hill and BRM