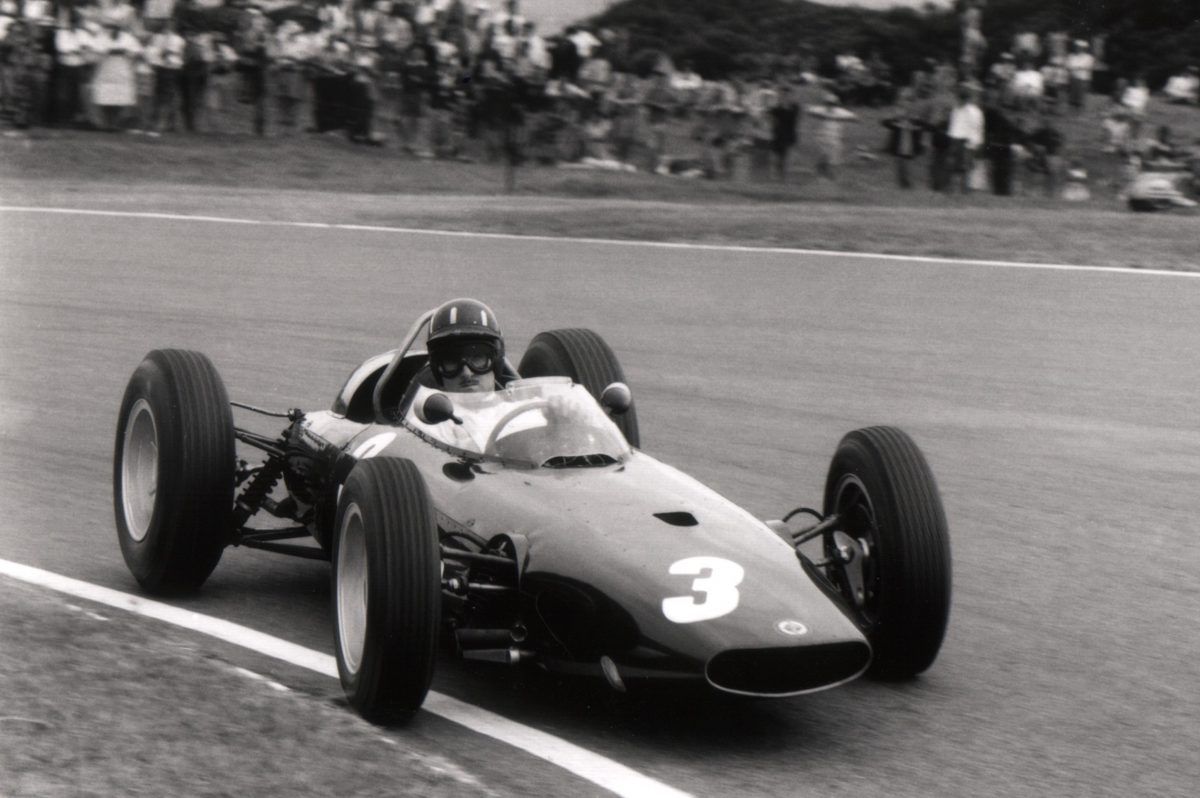 Yesterday, we remembered Jim Clark's maiden F1 world title which he conquered in South Africa at the end of the 1963 season.

Today, we're back in East London to revisit Graham Hill's first F1 world championship which the Britain secured on this day in 1962, a year before Clark, by winning the final round of the season in South Africa. And the race itself was a title showdown between Hill and Clark.

The Lotus driver put himself in command from the outset, and ran comfortably ahead of his rival until an oil leak twenty laps from the checkered flag wreaked havoc on a likely race win and the great Scot's championship hopes.

Hill secured his maiden crown while BRM conquered its first and only Constructors' title. 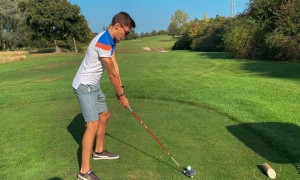 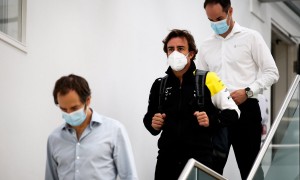