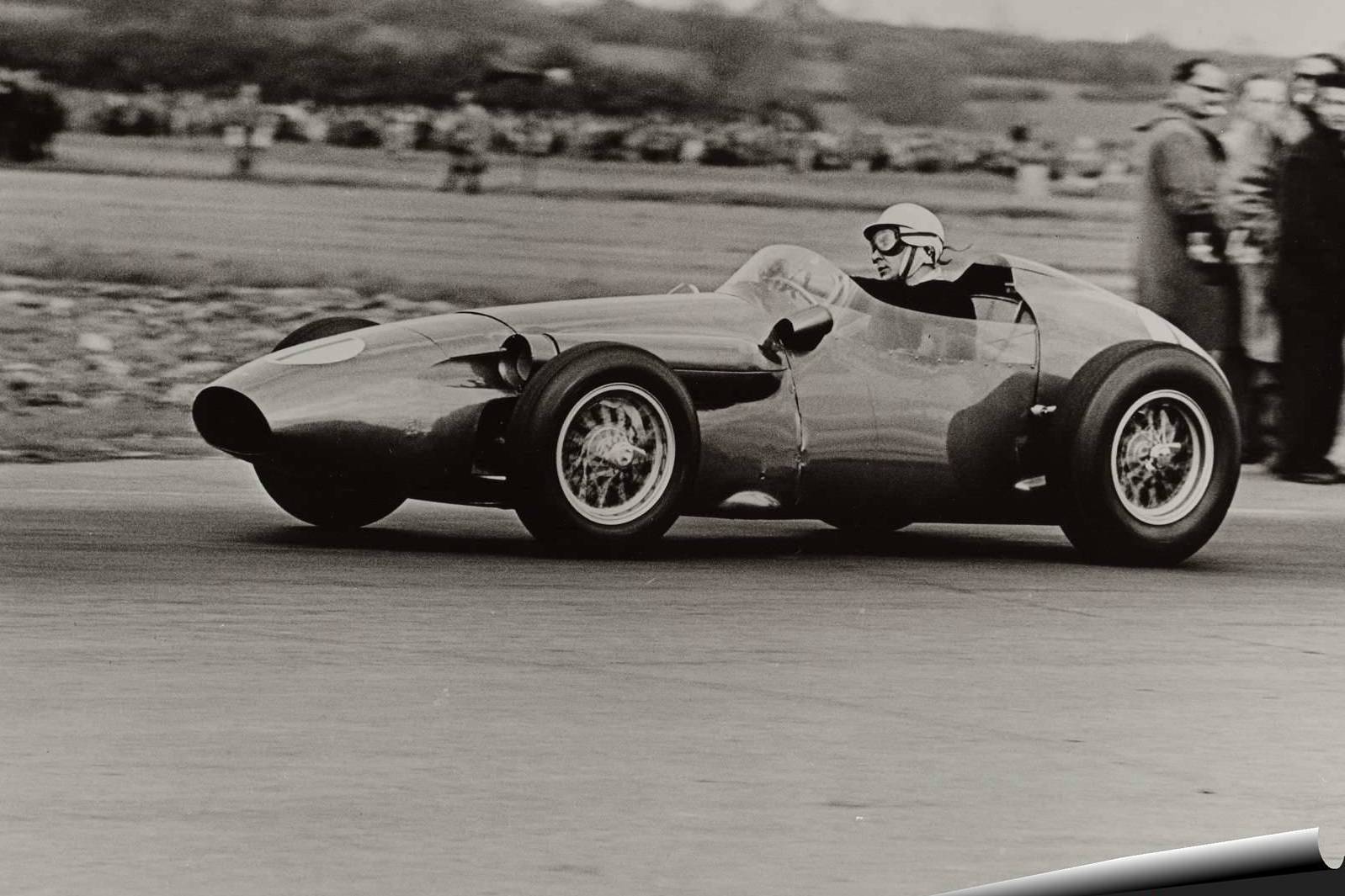 Aston Martin will return to Grand Prix racing as a works outfit in 2021, putting the legendary British manufacturer among the sport's elite for the first time since 1960.

Aston Martin's legacy in motorsport was built in GT and sportscar racing, with the famous brand's DBR1 winning at Le Mans in 1959 with the great Carroll Shelby and Roy Salvadori.

But Aston's first foray in F1 was as brief as it was disappointing, the works team fielding a pair of DBR/4 cars for Shelby and Salvadori in five races in 1959 and just two events in 1960 before it pulled the plug on its involvement.

A heavy heart weighs down the Andretti family