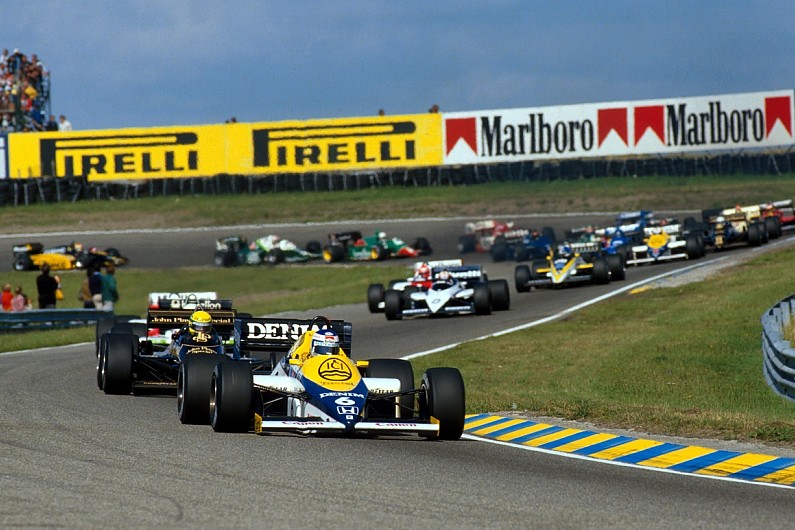 If the start of the 2020 season hadn't been placed on indefinite hold due to coronavirus, today would have seen Formula 1 back on track racing in Zandvoort for the first time in almost 35 years.

The last Dutch Grand Prix was held on August 25 1985, and proved to be the the 25th and last Grand Prix victory for triple world champion Niki Lauda who this season was at the wheel of a McLaren.

Nelson Piquet had earlier clinched pole position for the race in his Brabham, with the Williams of Keke Rosberg starting alongside him on the front row of the grid.

However Piquet stalled, leaving Rosberg to lead the field into Hugenholtzbocht for the first time (above). Sadly the Brazilian ended up retiring from the race with engine issues after just 20 laps, allowing the mighty McLarens of Lauda and his team mate Alain Prost to emerged victorious after 70 laps of the four kilometre circuit.

Joining them on the podium was Lotus driver Ayrton Senna (below), while the only other car to finish on the lead lap was the Ferrari of Michele Alboreto. Nigel Mansell took the final point for sixth in the second Williams just ahead of Tyrrell's Martin Brundle, while Piquet crossed the line in eighth after eventually getting a push start.

As well as being the last Formula 1 Grand Prix to be held at Zandvoort, it was the last time Andrea de Cesaris appeared in a Ligier and the final appearance for Brundle's team mate Stefan Bellof, who was tragically killed the following week at the 1000 km of Spa world sportscar race. 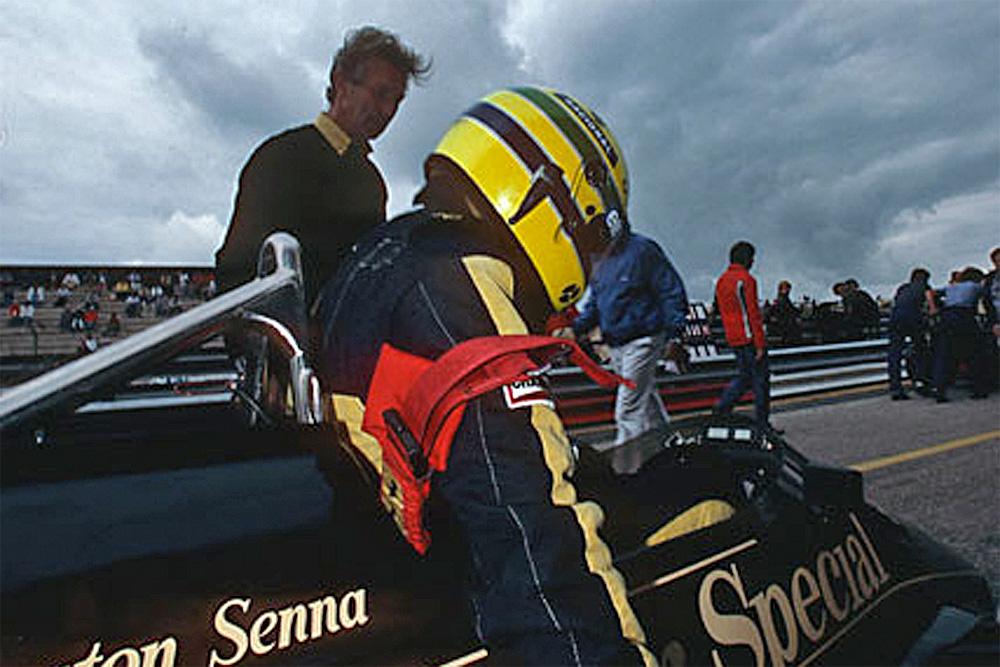 When Wattie put his first point on the board