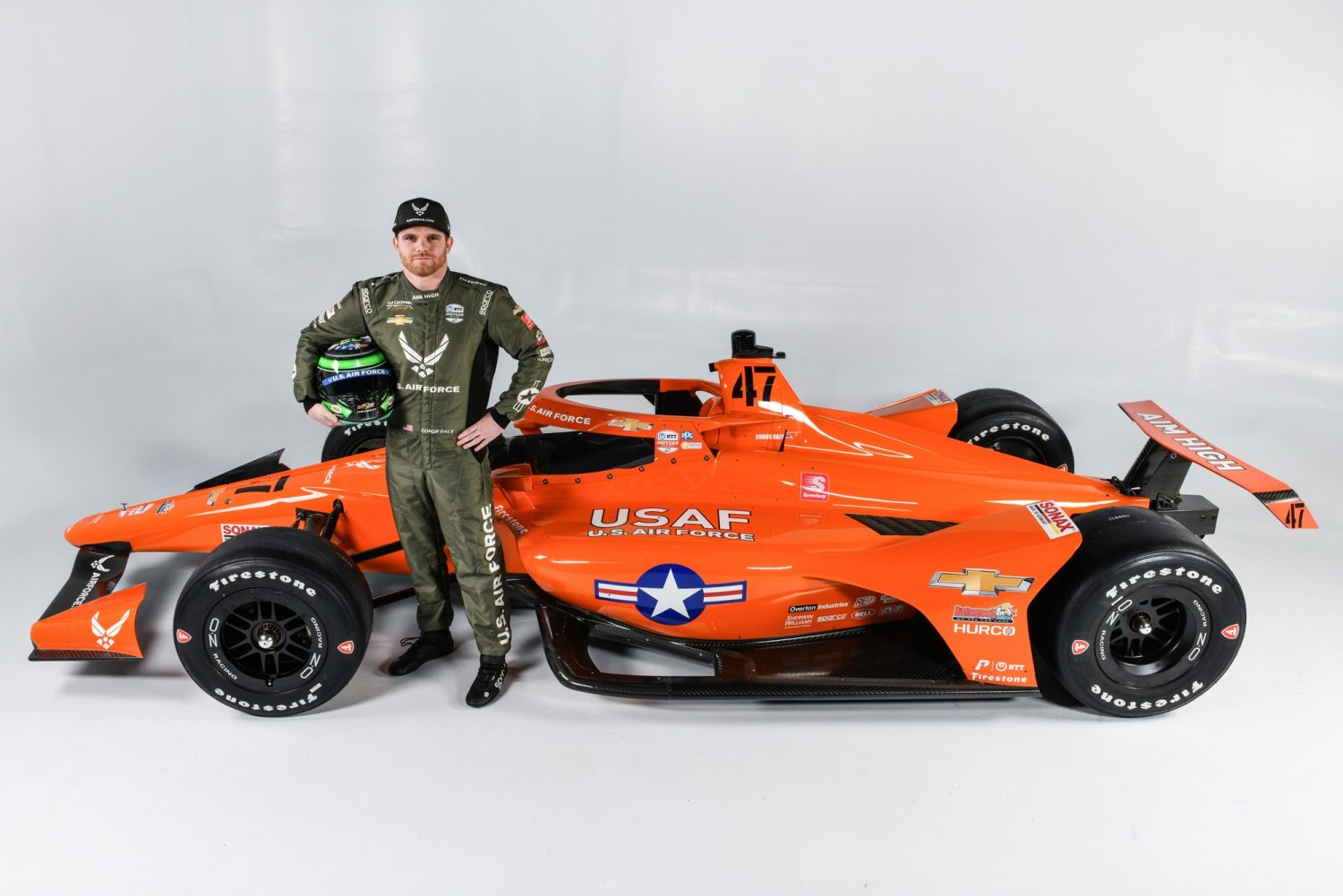 Ed Carpenter Racing unveiled the striking livery of Conor Daly's #47 U.S. Air Force entry for this summer's Indy 500, which pays tribute to one of the USAF's most iconic aircraft, the Bell X-1.

The Bell X-1 was painted bright orange so it could be seen in test flights and named "Glamorous Glennis" by Yeager as a tribute to his wife.

But Conor's #47 also bears a special double significance as the U.S. Air Force was officially founded on September 18, while Yeager's sound barrier explouit was achieved less than amonth later, on October 14, 1947. 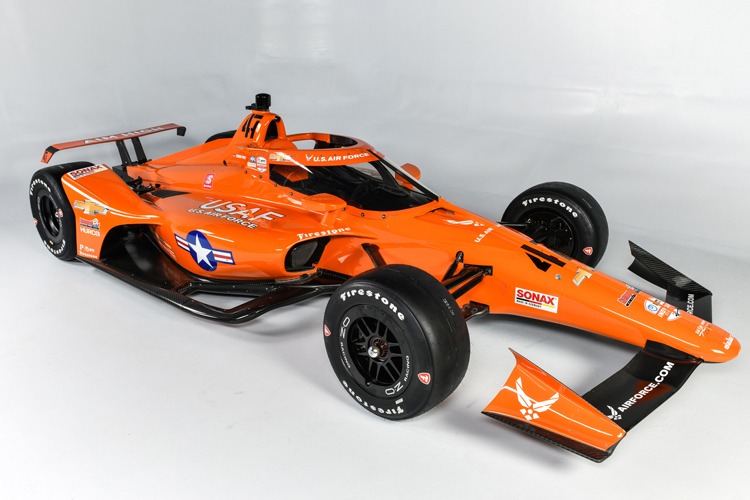 "It’s incredible to once again drive an iconic livery at the Indy 500," said Daly.

"The U.S. Air Force does an unbelievable job paying respect to the history of the fighter jet and honoring the accomplishments of those who have served and are currently serving.

"This is such an exciting car, there’s so much that went into both the design and the number 47 that we’ll be representing.

"I can’t wait to drive the Indy car version of Glamorous Glennis and hopefully make Chuck Yeager himself proud!”

When a picture is worth a few words

Armani suits up its latest model for fashion campaign!