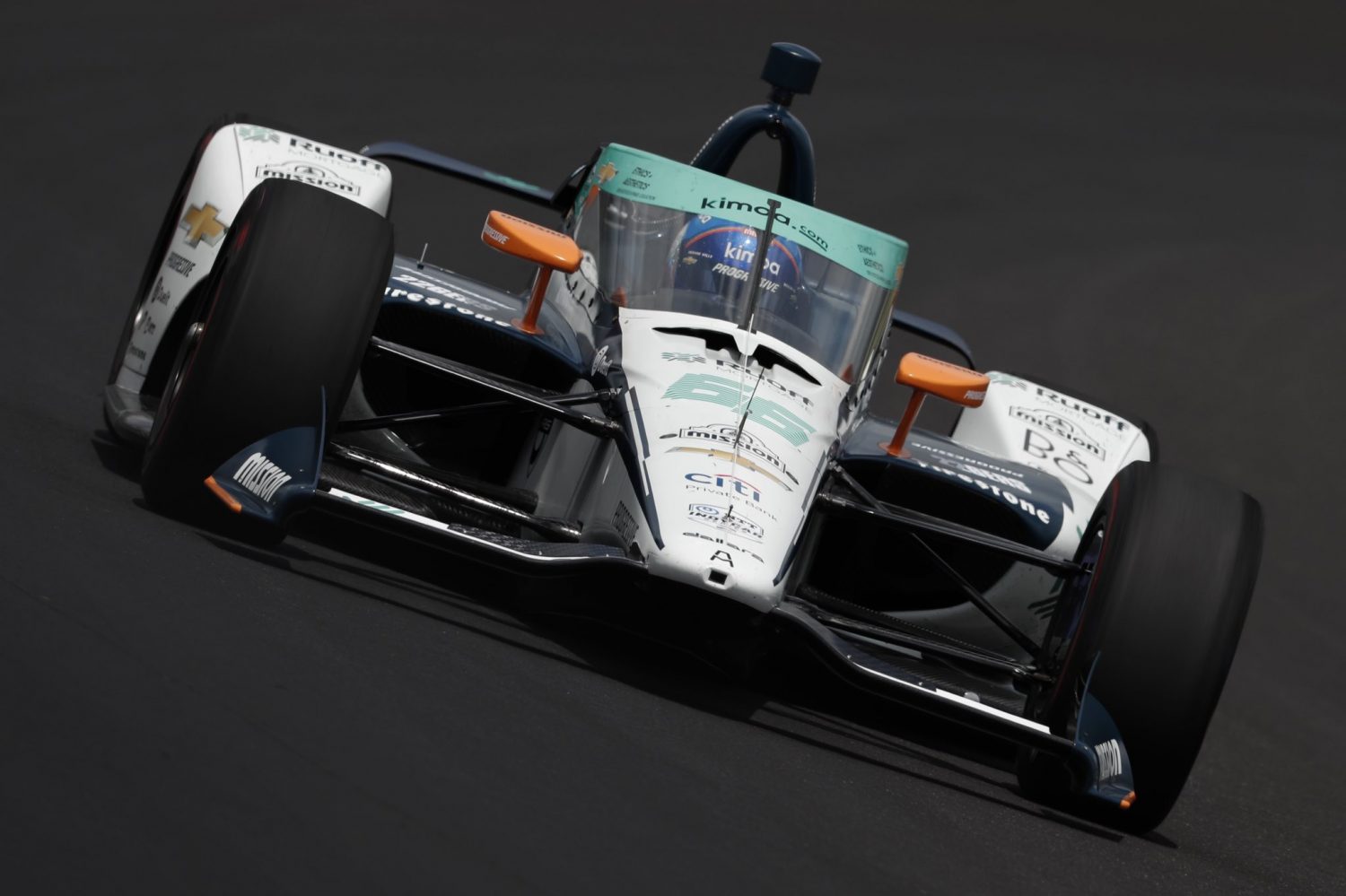 Fernando Alonso's opening day of practice for the Indy 500 was a far cry from the troubled roll-out he endured last year at the Speedway, the Arrow McLaren SP driver clocking in fifth fastest overall.

"I think we need to wait and see where we are on the speed of the pace of the car," Alonso said after Wednesday's practice.

"But, yeah, it makes a difference the team itself, how Arrow SP is well-prepared, the experience in the series. Is going to be a big difference compared to last year that we were not prepared enough for the challenge.

"I'm with reasonable confidence that there's going to be a good event for us. But we take it step by step. We know there are a lot of things to do from our side." 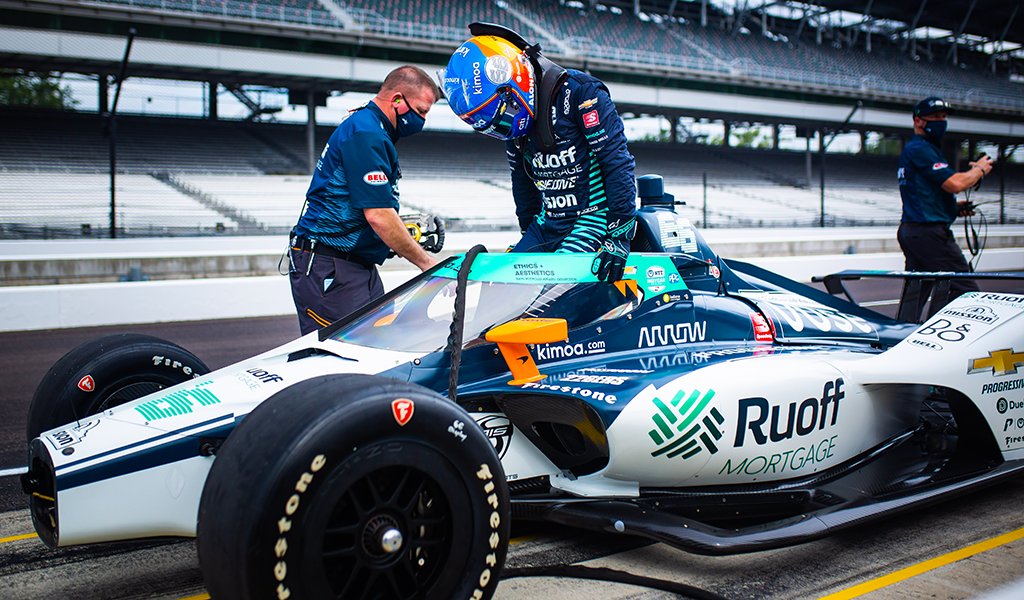 Andretti Autosport enjoyed a strong opening day, with three of its Honda-powered drivers among the top four, with James Hinchcliffe leading the field with an average speed of 224.526 mph, edging teammate Marco Andretti who clocked in at 224.345 mph.

Chip Ganassi racing's Scott Dixon was third while Andretti Ryan Hunter-Reay was fourth, just ahead of Alonso who at 223.238 mph was Chevy's fastest representative.

Max and a couple of old Benetton geezers

Amid the struggles, Ferrari's legacy lives on 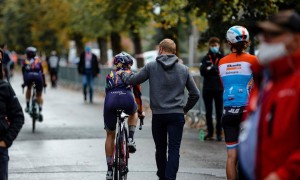