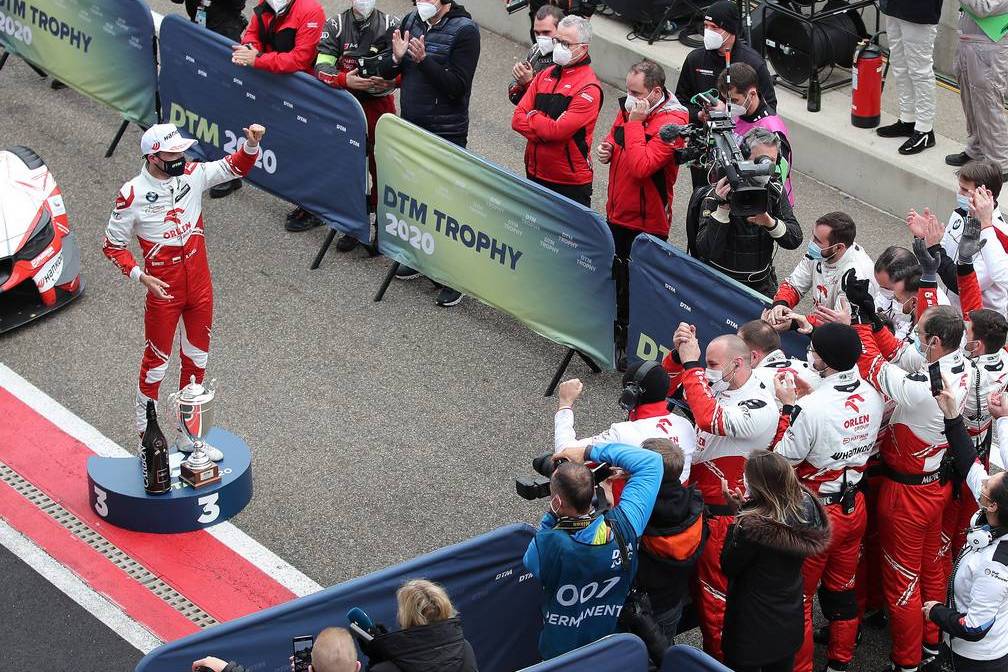 Robert Kubica stepped up onto a podium for the first time since 2010 on Sunday, the Alfa Romeo reserve driver finishing third in the penultimate round of the DTM series at Zolder.

Coincidently, Kubica's previous podium at a racing circuit also took place in Belgium, the feat dating back to the Pole's P3 finish with Renault at the Belgian GP at Spa in 2010.

Kubica had lined up 10th on Sunday's DTM grid but steered clear of the early chaos that eliminated a few direct rivals to move up the order. A well-implemented strategy and additional retirements allowed the Orlen Team ART BMW to move up the order and finish behind Audi's René Rast and Nico Müller. 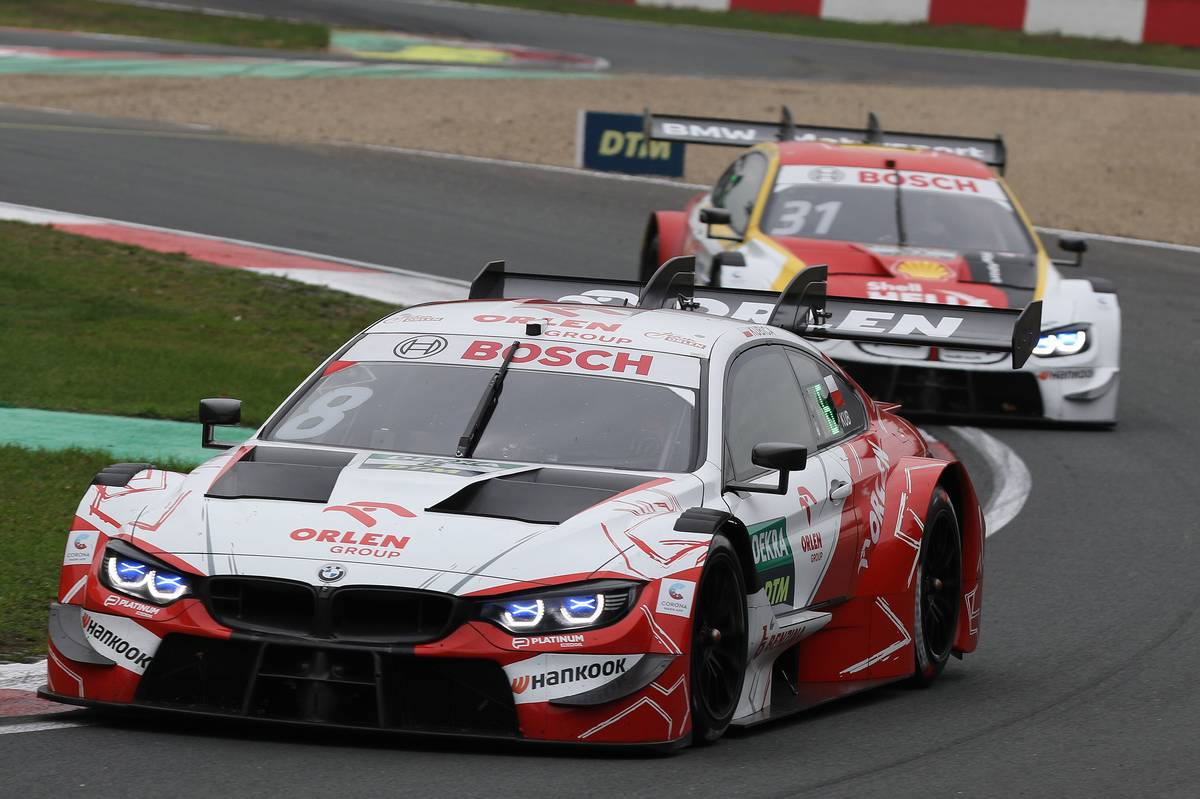 It was perhaps a lucky break for Kubica but one he felt was a "payoff" for the outstanding overnight work done by his mechanics following the troubles encountered on Saturday.

"Yeah, for sure it’s unexpected," Kubica said after the race. "I think today we used our opportunities.

"After yesterday we had a DNF with some technical issues, I think it’s great payoff for hardwork from the guys.

"Third is not a win but still better than being off the podium."