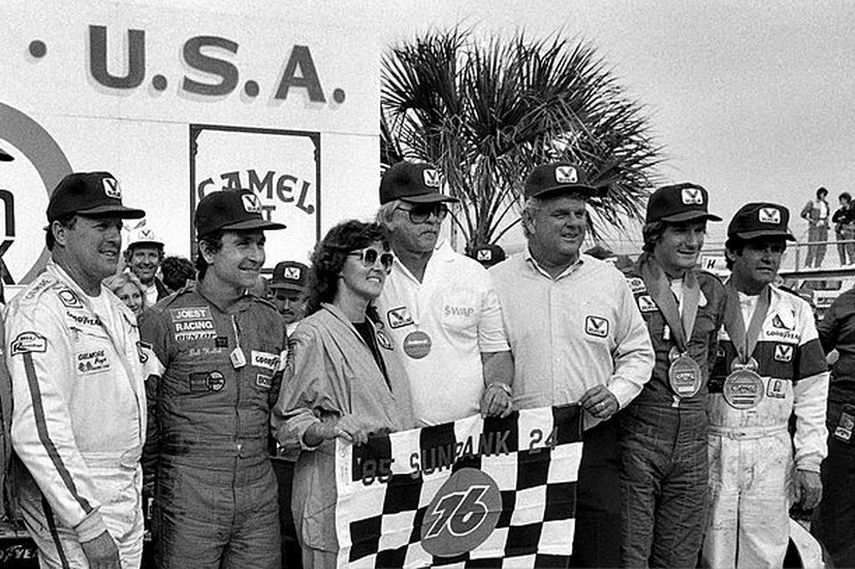 Motorsport fans will enjoy this weekend their first big dose of entertainment in 2021 with the Rolex 24 taking place at Daytona.

But who was the last driver competing in F1 to win the classic 24-hour race?

Fernando Alonso in 2019 you say? Think again, because the Spaniard had already left F1 when he triumphed two years ago with Cadillac.

Looking at the history books, we have to go all the way back to 1985, when Arrows' Thierry Boutsen won the event paired with Bob Wollek, Al Unser and AJ Foyt onboard Preston Henn's Porsche 962.

Actually, Boutsen was a late addition to the crew, initially starting the race alongside Henri Pescarolo and Bruce Leven in the latter's own 962.

However, an early retirement saw the F1 driver switch to Henn's entry, a move Wollek himself had recommended.

Unsurprisingly, the Frenchman and Boutsen handled the bulk of the work from there on, winning comfortably from the Porsche 962 of Al Holbert, Al Unser Jr. and Derek Bell. 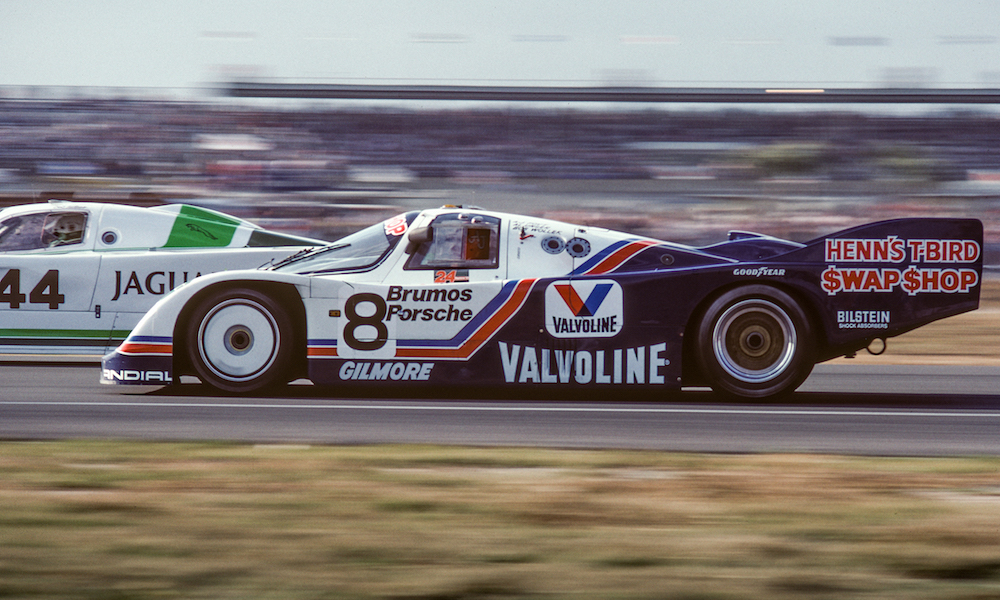 Campos Racing bids a final farewell to its leader

K-Mag as steady as he goes at Daytona