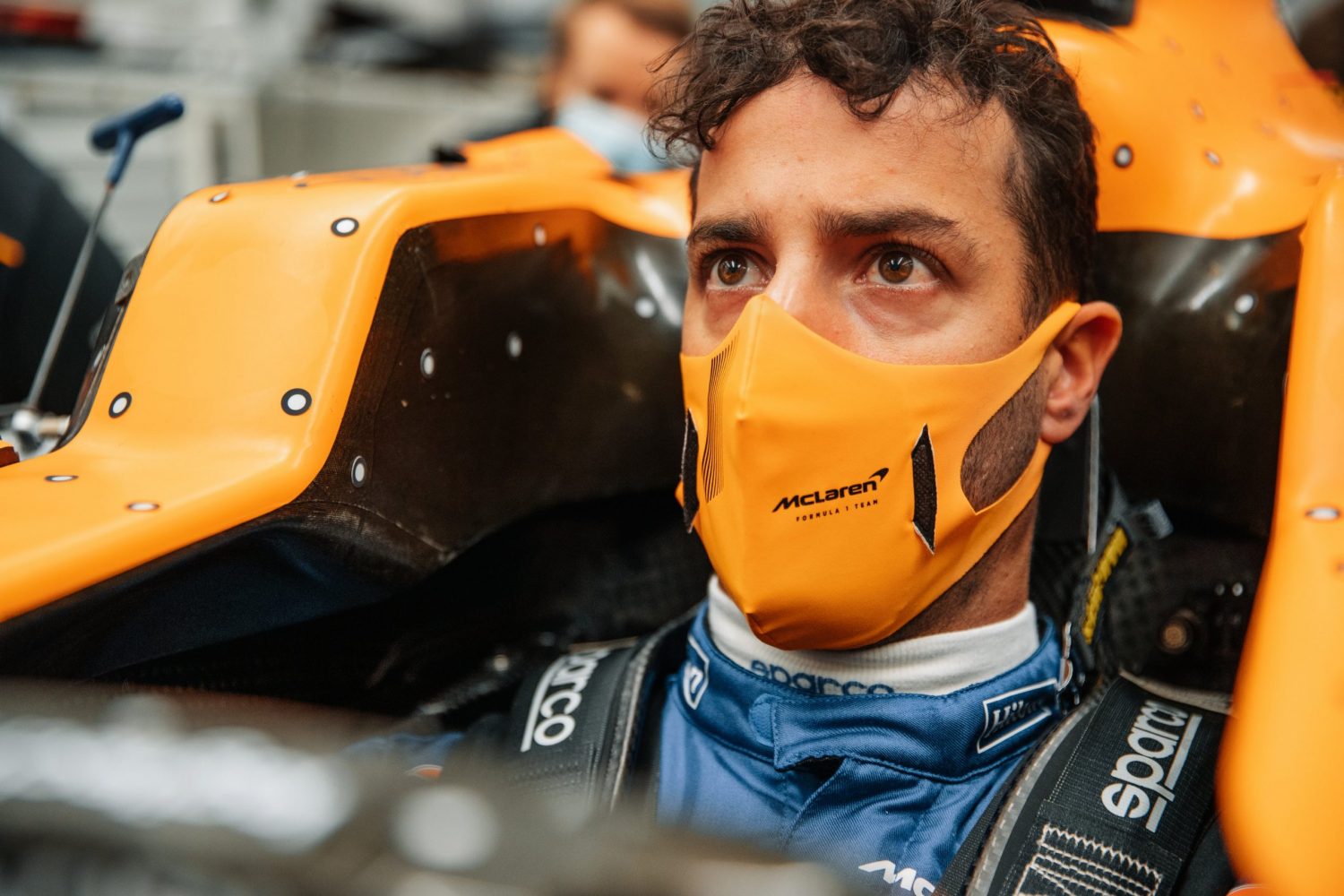 Daniel Ricciardo is in the house this week at McLaren, starting in earnest his preparations for the 2021 season with his new team.

One week after the Woking-based outfit fired up its MCL35M contender for the first time, the papaya squad welcomed its new charger who replaces Carlos Sainz alongside Lando Norris.

Ricciardo's light-hearted character will no doubt sustain McLaren's friendly atmosphere, but the Aussie has already warned that there will be no "comedy show" with Norris to entertain his team's fans and staff.

And the intensity of Ricciardo's focus during his seat fitting this week is definitely an indication that the Honey Badger - all suited and booted in his new colours - means business.

You can go behind the scenes in the video hereunder for a proper look at Daniel's first day at the office and at the process of getting him snug and comfortable in his seat.

Grosjean: 'I can't put my family through that phase again'

Two on the trot for the Ligier boys in Brazil