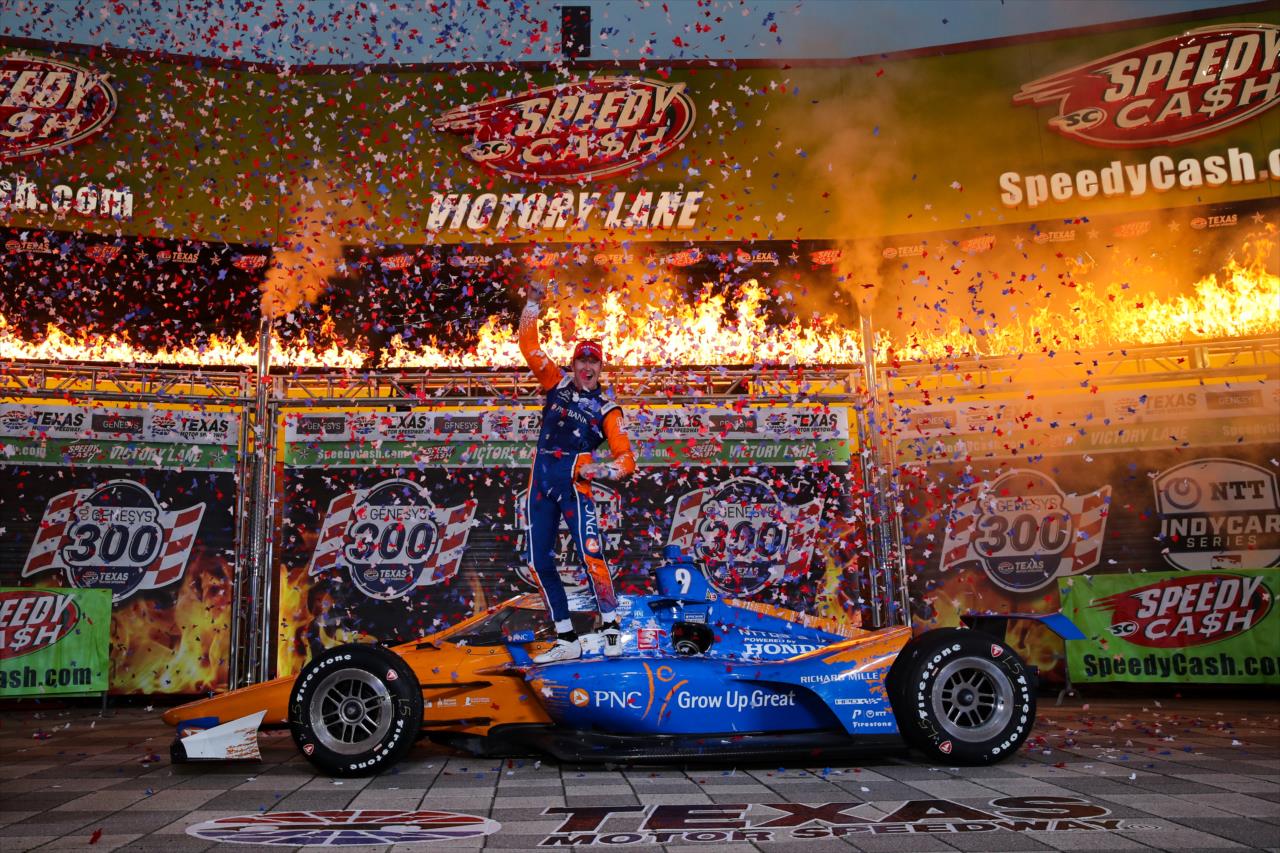 Kiwi Scott Dixon scored his 51st career win in IndyCar in Saturday evening's first double-header at the Texas Motor Speedway, but it was perhaps another Kiwi and 'Scott' that was the happier of the two.

While Chip Ganassi Racing's Dixon dominated proceedings in the Genesys 300, winning for the fifth time in Fort Worth, his countryman Scott McLaughlin achieved the feat of finishing second in his first ever oval IndyCar event!

The reigning Australian Supercars champion and Penske charger started his evening 15th after rain had washed out qualifying. But a steady drive, a bout of luck and solid pit work from the Penske crews brought McLaughlin his outstanding result. 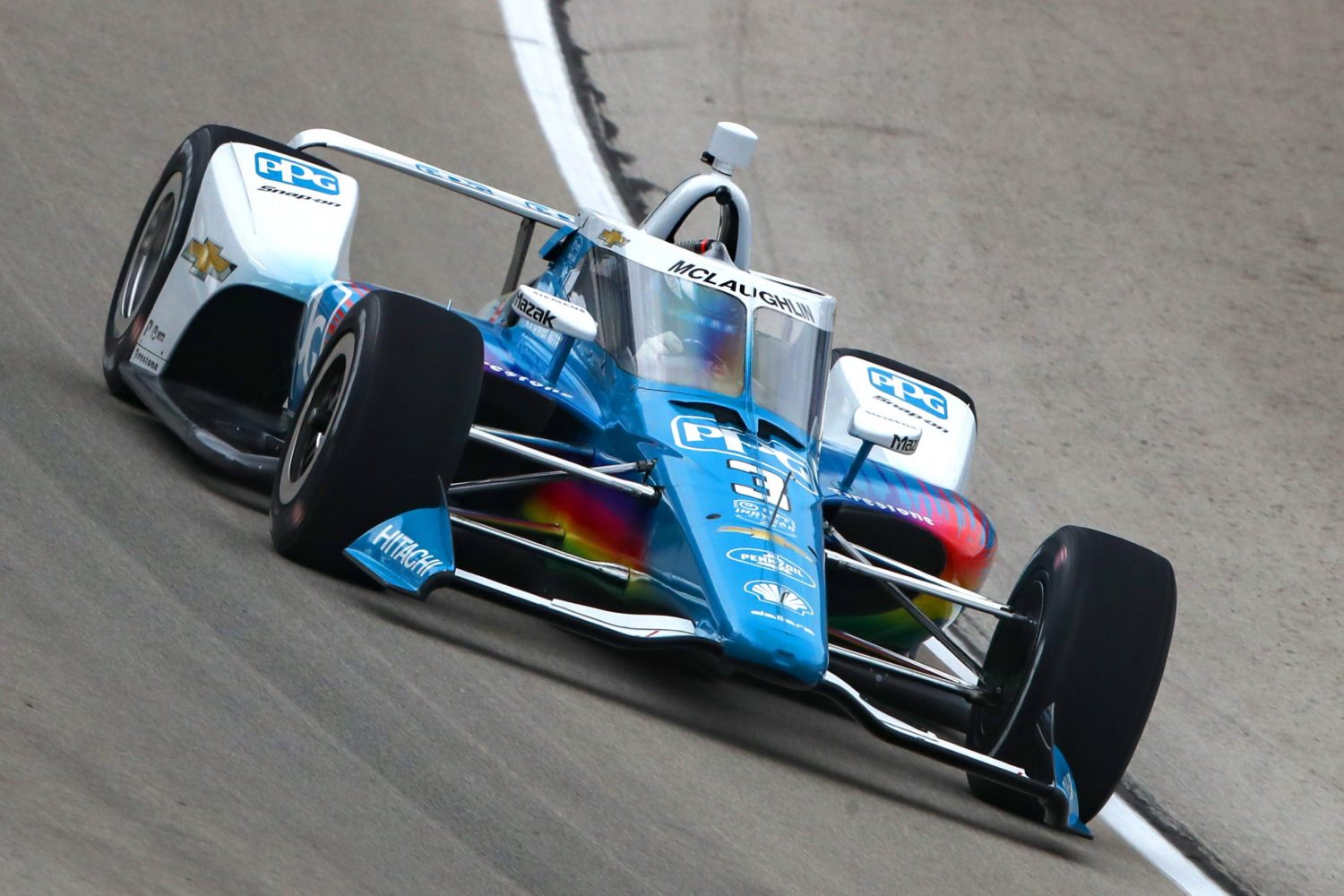 "It's definitely the most happy I've ever been finishing second. It's one of those things that’s a little bit unexpected just because I knew how tough it was going to be sort of getting through the field.

"But, yeah, things fell our way. For it to happen on an oval is a pretty proud moment."

Tyrrell puts its six-wheeler on the road in Spain