Ferrari surprised everyone in the paddock in Monaco with Charles Leclerc and Carlos Sainz topping the times in second practice on Thursday afternoon.

Lewis Hamilton was third fastest but the Mercedes driver was almost four tenths slower than Leclerc, while Red Bull's Max Verstappen was just 0.007s behind his main rival for the 2021 title.

Both admitted that the sudden pace of Ferrari on the iconic street circuit had been unexpected.

"The Ferraris are really strong," said Hamilton. "Surprising to see them improve so much, but that's great. It means more competition."

Asked by the media if he felt that the Ferrari pace had been genuine and not the result of running with low fuel or with extra engine power, Hamilton said he had no insider information either way.

"I'm seeing what you're seeing," he commented. "I'm generally just focused on my job. It looks like it. We'll see."

As for his own pace today, Hamilton insisted that he was "generally really happy" with how things had gone. 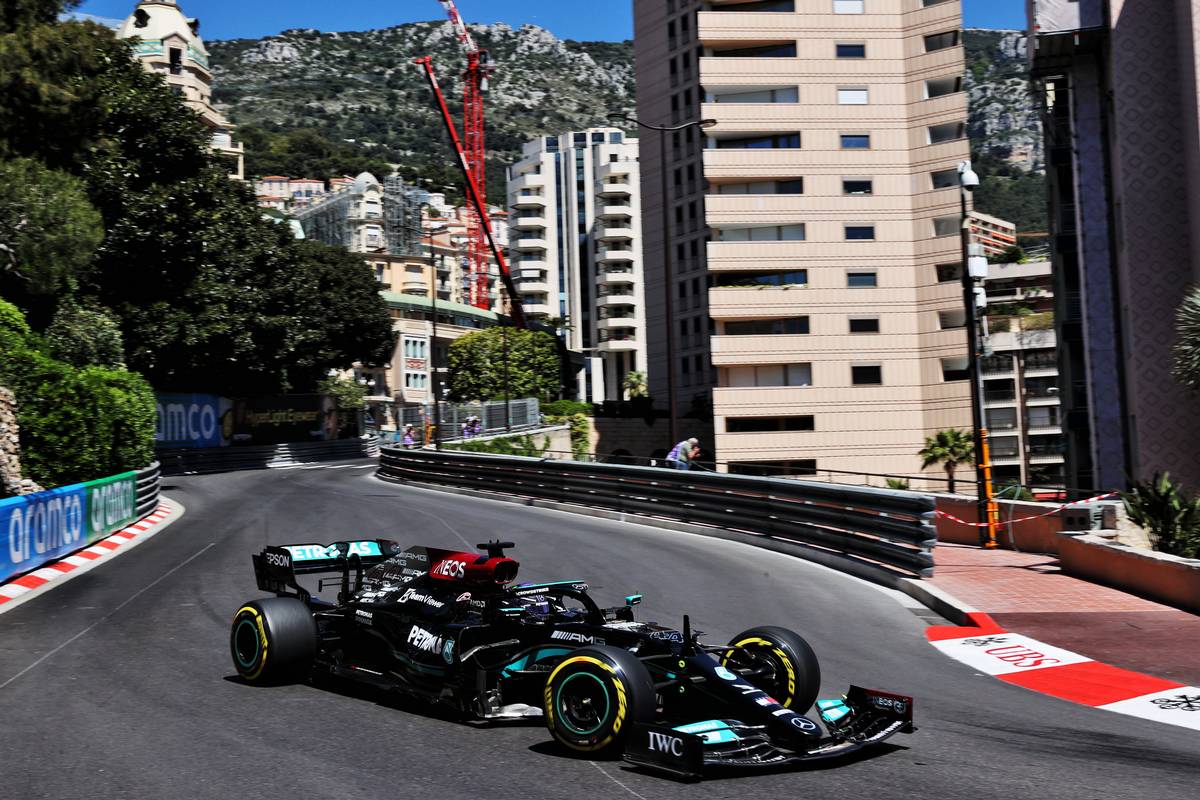 "I've got some changes I'll probably make this evening as we analyse today. It's going to be close," he said. "Generally it just feels really cool to be back on track ... I've generally enjoyed today, it's a challenge, naturally."

Verstappen agreed that the sudden competitiveness of the two Ferraris had not been what Red Bull was expecting to see. "I'm just surprised how competitive Ferrari is," he said. "They're doing very well.

He added that he'd been disappointed with his own pace on Thursday. "We are very weak so the offset is very big," he explained.

"Of course we have a free day tomorrow so we can look into things, but it needs to be a lot of things if you need to change anything. 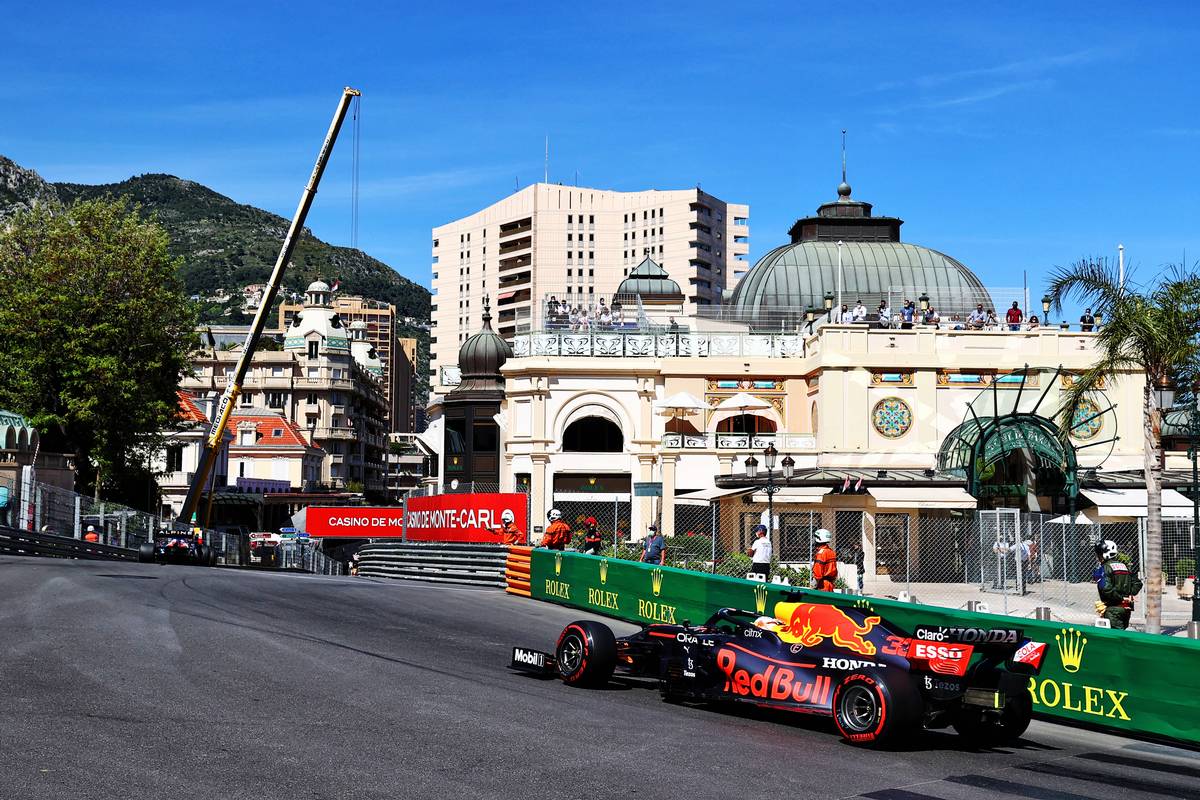 "We're too slow so, not just a little bit, I think quite a bit," he told Sky Sports F1. "We need to really find some pace."

He refused to blame the inevitable traffic congestion at Monaco for his struggles. "Everyone has traffic so you have to look a bit more to optimum lap times.

"Optimum sectors and we are quite off so, and it also didn't feel great to drive," he admitted. "Normally I'm quite comfortable in the car, quite easily get to a pace but it all takes too long and just not how I like it. Maybe so far ,the most difficult weekend."