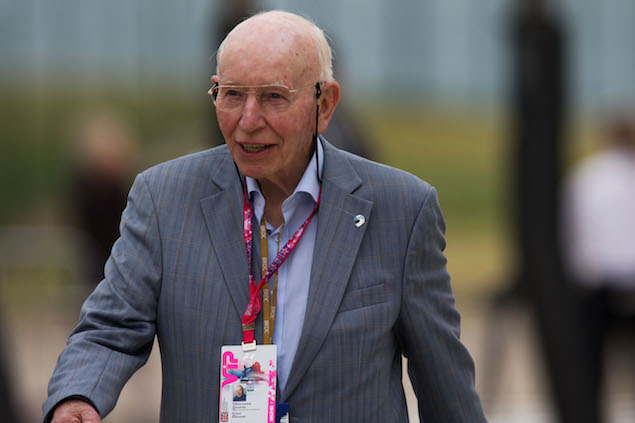 John Surtees CBE turned 82 yesterday. The 1964 Formula One World Champion remains the only man to win a motorcycle world championship as well as the F1 title, and went on to own his own grand prix team from 1972-78. The racing legend was awarded a CBE for services to motorsport in the 2016 New Year Honours.

The day that set Wehrlein on the path to F1

Setting the record without Ferrari red