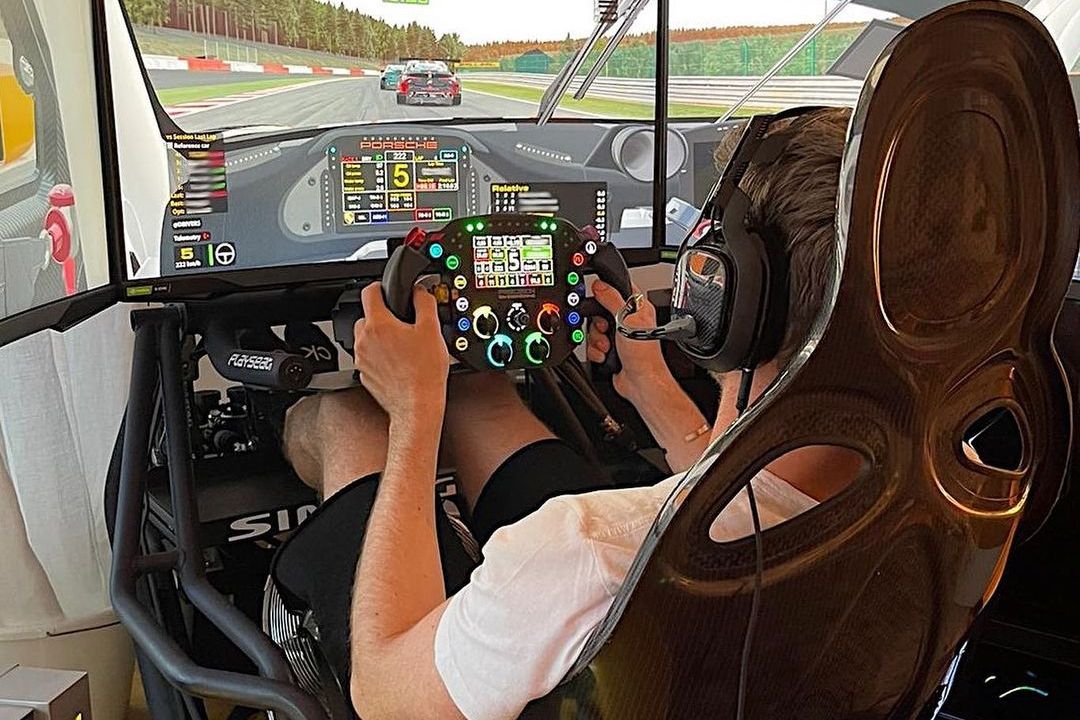 Max Verstappen took full advantage of a week off to nurse and reset his body and mind after Silverstone's brawl and burst.

And the Red Bull charger got back behind the wheel over the weekend, at least virtually, as he geared up for this week's Hungarian Grand Prix.

Verstappen took part in iRacing's 24 Hours of Spa, racing a Porsche in the online sim event with his Team Redline teammates.

The group finished a creditable fifth despite a few 'hairy' moments suffered by Max.

"I’m having some technical issues here, the cats are running through the sim," Verstappen told his team-mates during the race.

"I hope the cat doesn’t jump behind my brake pedal because it will become a pancake!"

Queried on the names of his felines, Max said: "Jimmy and Sassy", before adding that "Lewis and Toto" would have perhaps been more fitting.

Indeed Max, that would have been purrrfect!