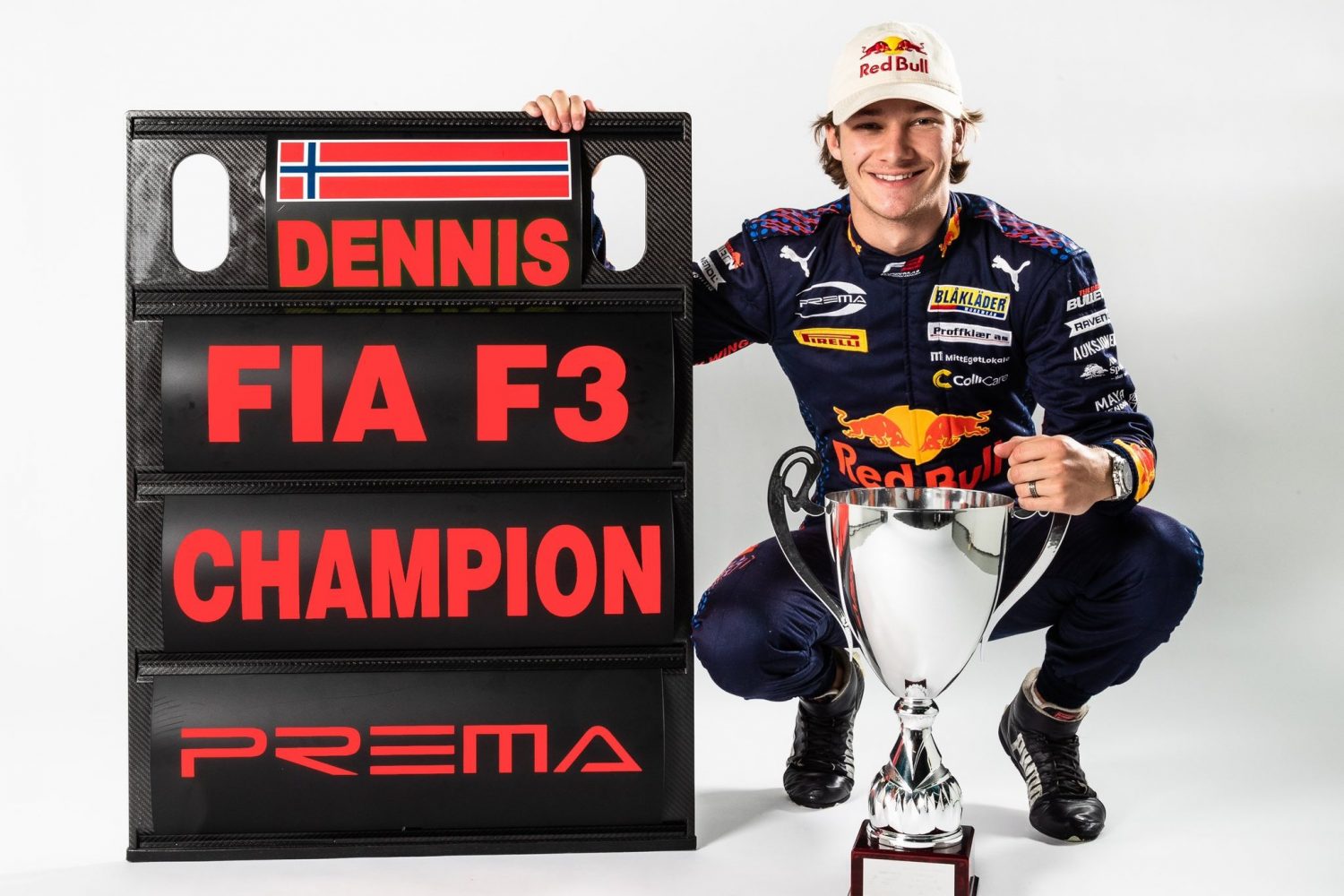 The Prema charger's crowning was helped by title rival Jack Doohan failing to score any points the first round of racing in Russia.

A four-time winner this season in F3, Hauger's banner season will see the 18-year-old Norwegian step up to Formula 2 next year, likely with Prema, according to Red Bull motorsport boss Helmut Marko.

"He will drive for us in Formula 2 in 2022 and there is only one step to make after that," said Marko after Hauger's win.

"It does require him to continue to improve very much in the same way that he has this season. He is not there yet." 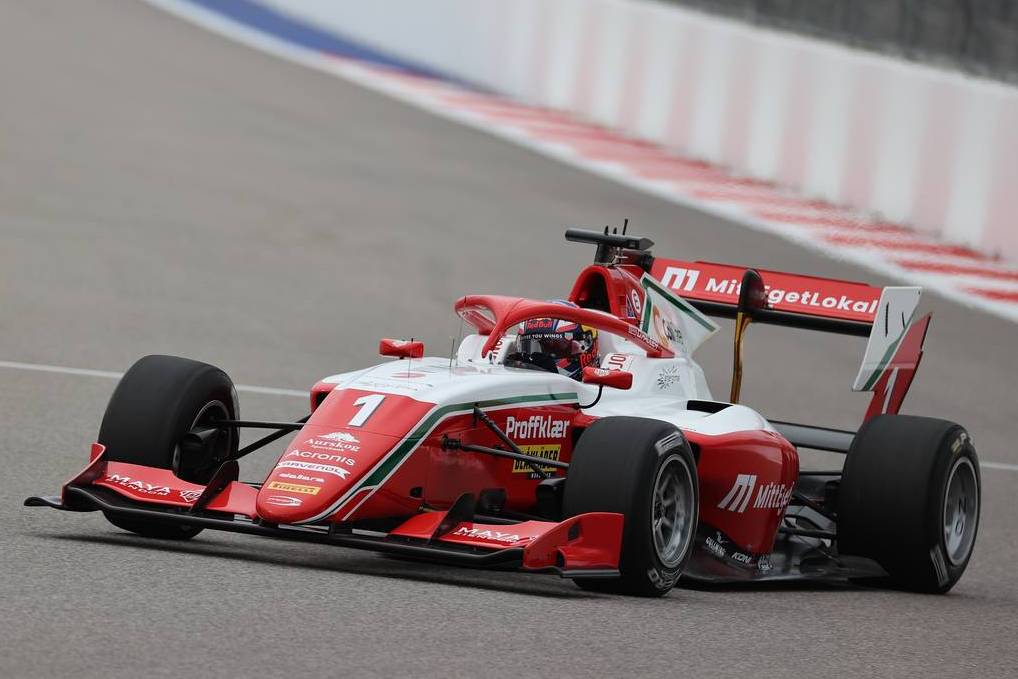