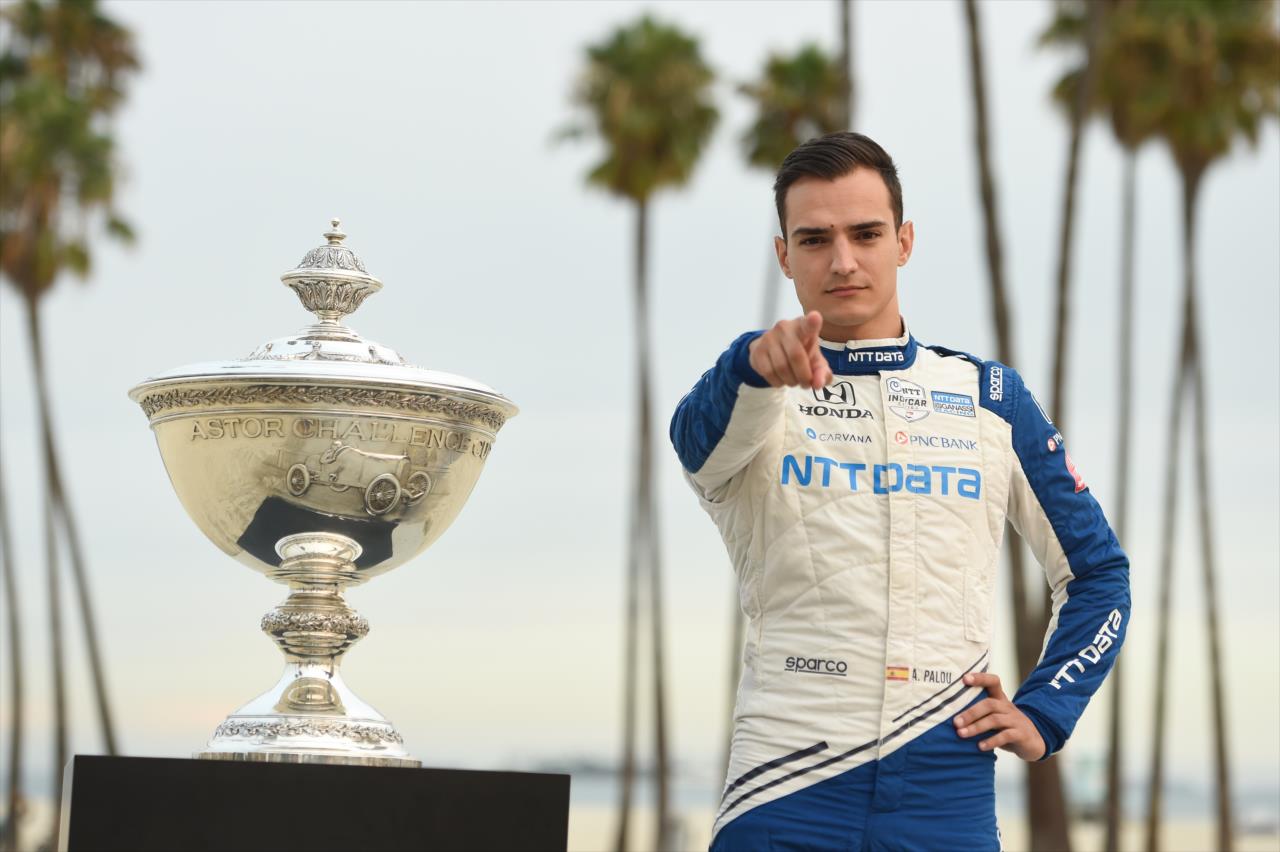 Spain's Alex Palou offered his country and himself their first IndyCar title at the series' finale in Long Beach on Sunday.

The 24-year-old Chip Ganassi Racing driver won the ultra-competitive championship in just his second season in the US.

Ahead of Sunday's finale, Palou had two title rivals to contend with: Arrow McLaren's Pato O'Ward and Penske's Jozef Newgarden.

The Spaniard's championship hopes were dealt a massive boost at the outset when O'Ward was punted out of the running by a clumsy move by Ed Jones, while poleman Newgarden drove a strong race to finish second behind the day's winner, Andretti Autosport's Colton Herta. 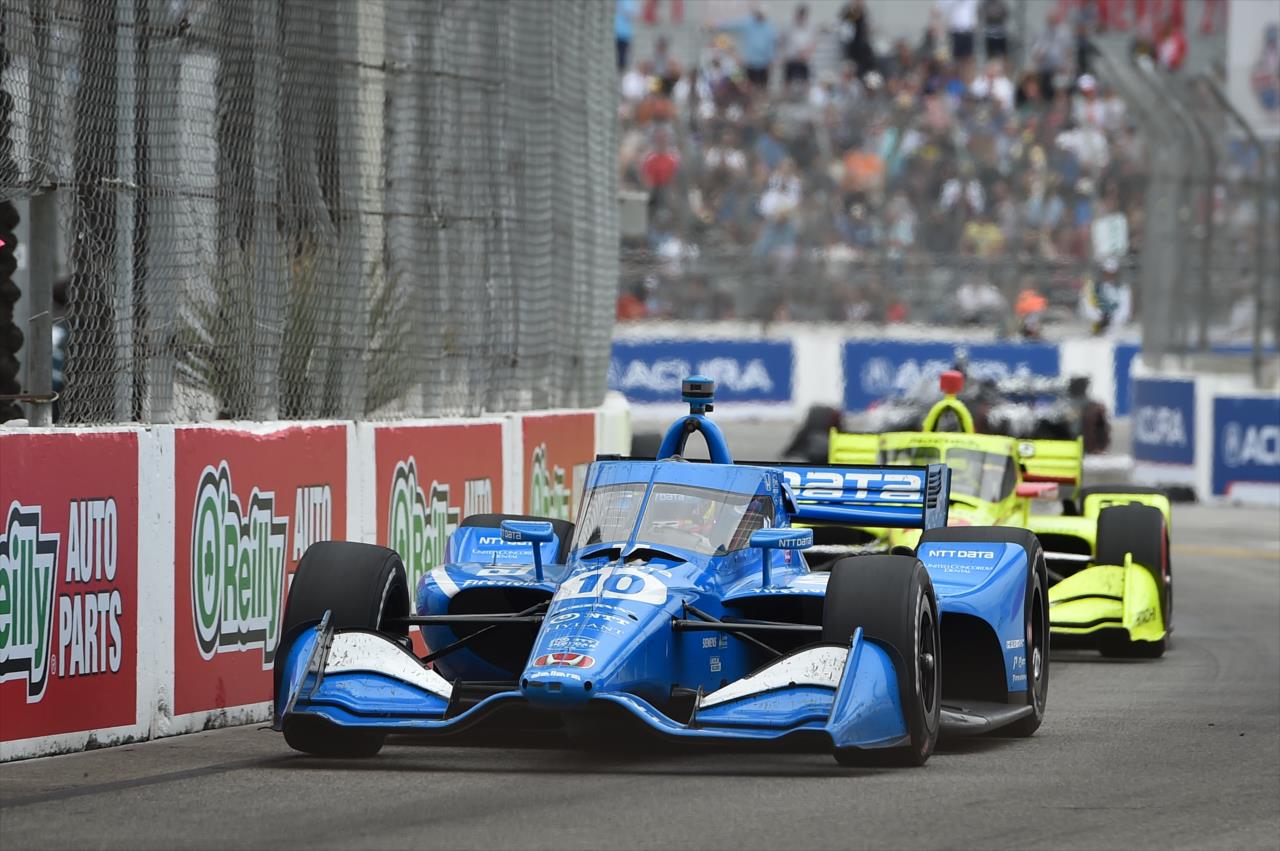 "What a race, what a year, what a season!" Palou said during the post-race celebrations.

"Dream completed. Let’s get another one now."