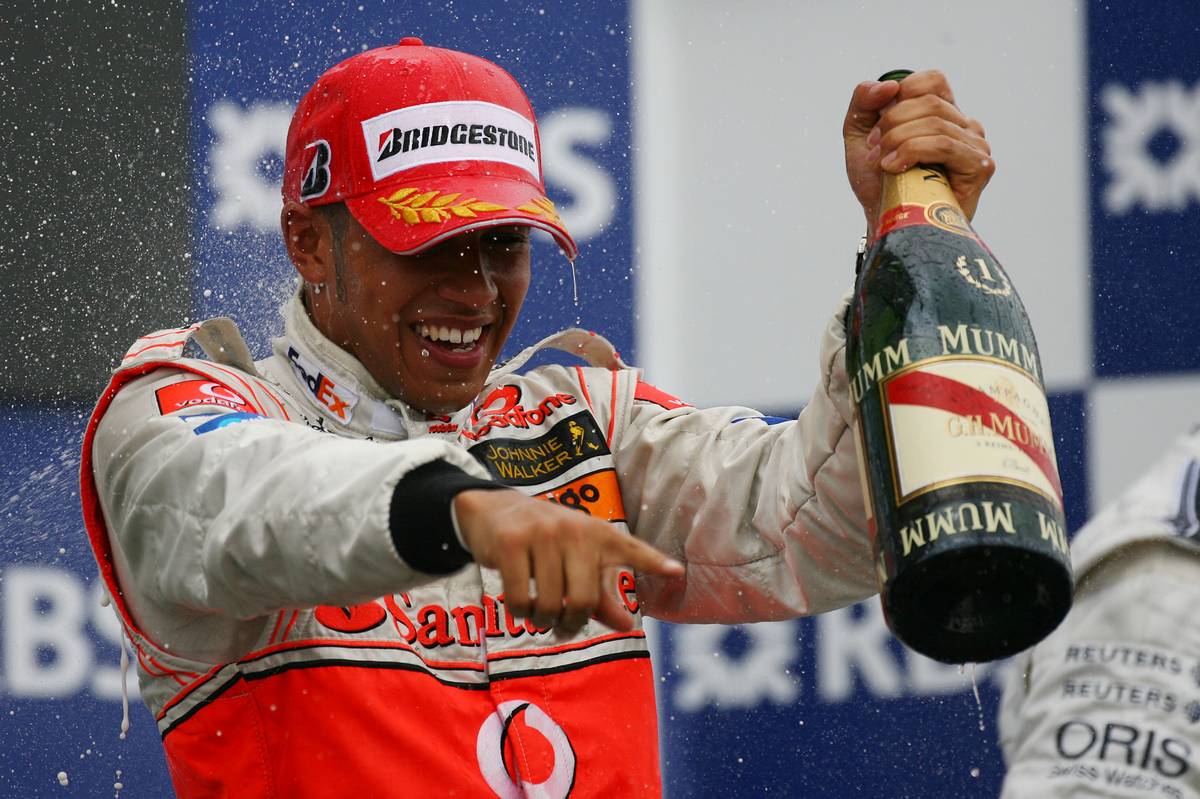 Lewis Hamilton conquered his 100th career win in Formula 1 on Sunday in Sochi, an outstanding and unprecedented achievement in the history of Grand Prix racing.

The remarkable feat was expected, and Hamilton's presence on the grid next season ensures that the Briton's tally will likely continue to grow. But where did it all start for Formula 1's 'Centennial Man'?

Hamilton enjoyed his first F1 win in the 2007 Canadian Grand Prix during his maiden season in the sport, racing for McLaren.

The young gun had bagged pole on Saturday in Montreal, beating teammate Fernando Alonso by nearly half a second. 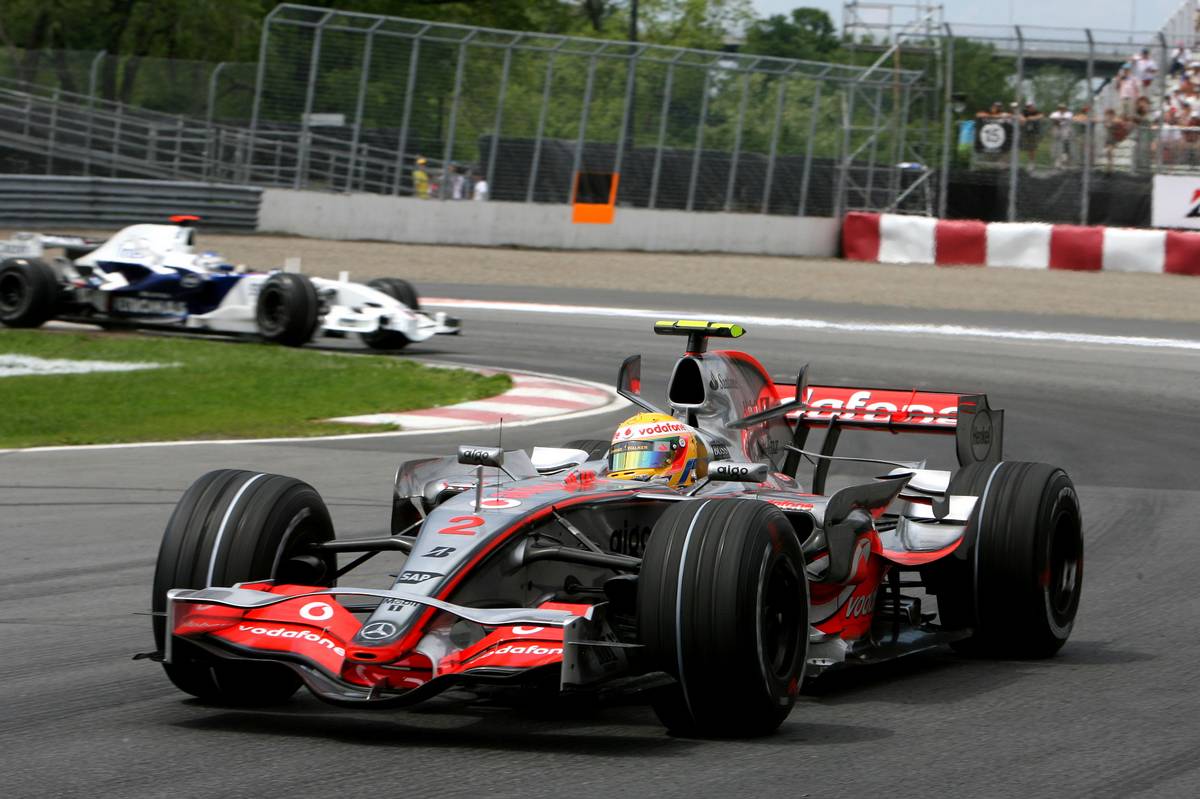 As the day's victor crossed the checkered flag, there was a loud explosion in the McLaren garage that day, a thundering sound that echoed around the world.

The sound of Lewis Hamilton bursting on the scene!