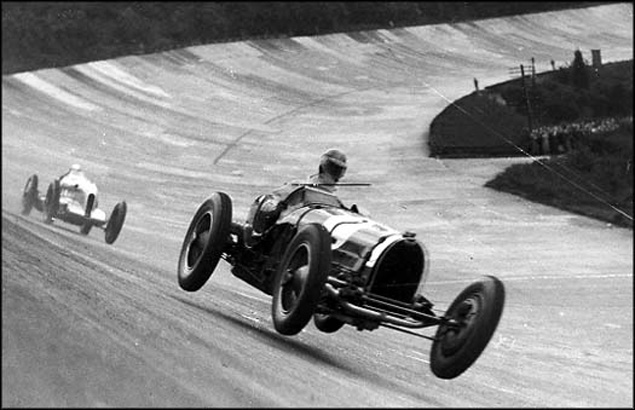 Circuit de Barcelona-Catalunya is not the only racetrack to have hosted a grand prix in the region. The Montjuic circuit also welcomed the F1 community on odd-numbered seasons from 1969-1975, while the Pedralbes street circuit saw Fangio win his first F1 title in 1951 and Mike Hawthorn secure his maiden victory with Ferrari in 1954. Before World War II, drivers would battle it out on the Autódromo de Sitges-Terramar and its impressive banking.

When Prost became ‘The Professor’ 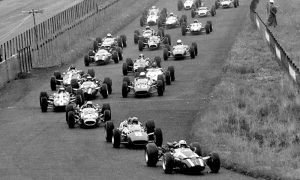