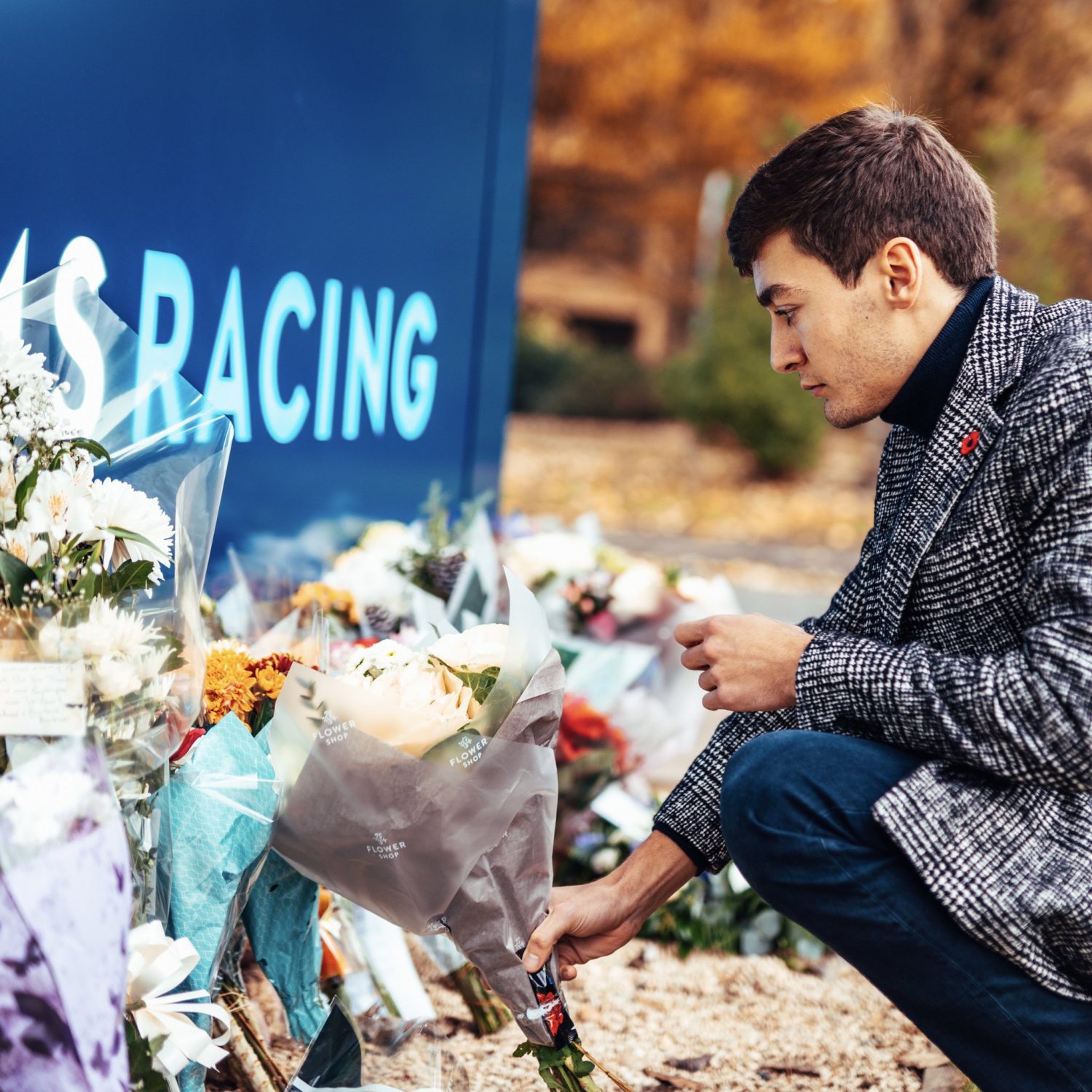 Before travelling to Jeddah for this weekend's Saudi Arabian Grand Prix, George Russell soberly laid flowers at the entry to Williams' factory in Grove.

There's no doubt that Sir Frank who left us on Sunday was massively proud of the young charger's personal development and blossoming in F1 with Williams Racing.

But Russell was just as proud to serve part of his apprenticeship in F1 under the guidance and leadership of Grand Prix racing's legendary team owner.

The British outfit and its drivers will race with a heavy heart this weekend, but they will press on, inspired by the spirit of Frank Williams and by the passion and determination of the team's former patriarch and figurehead.