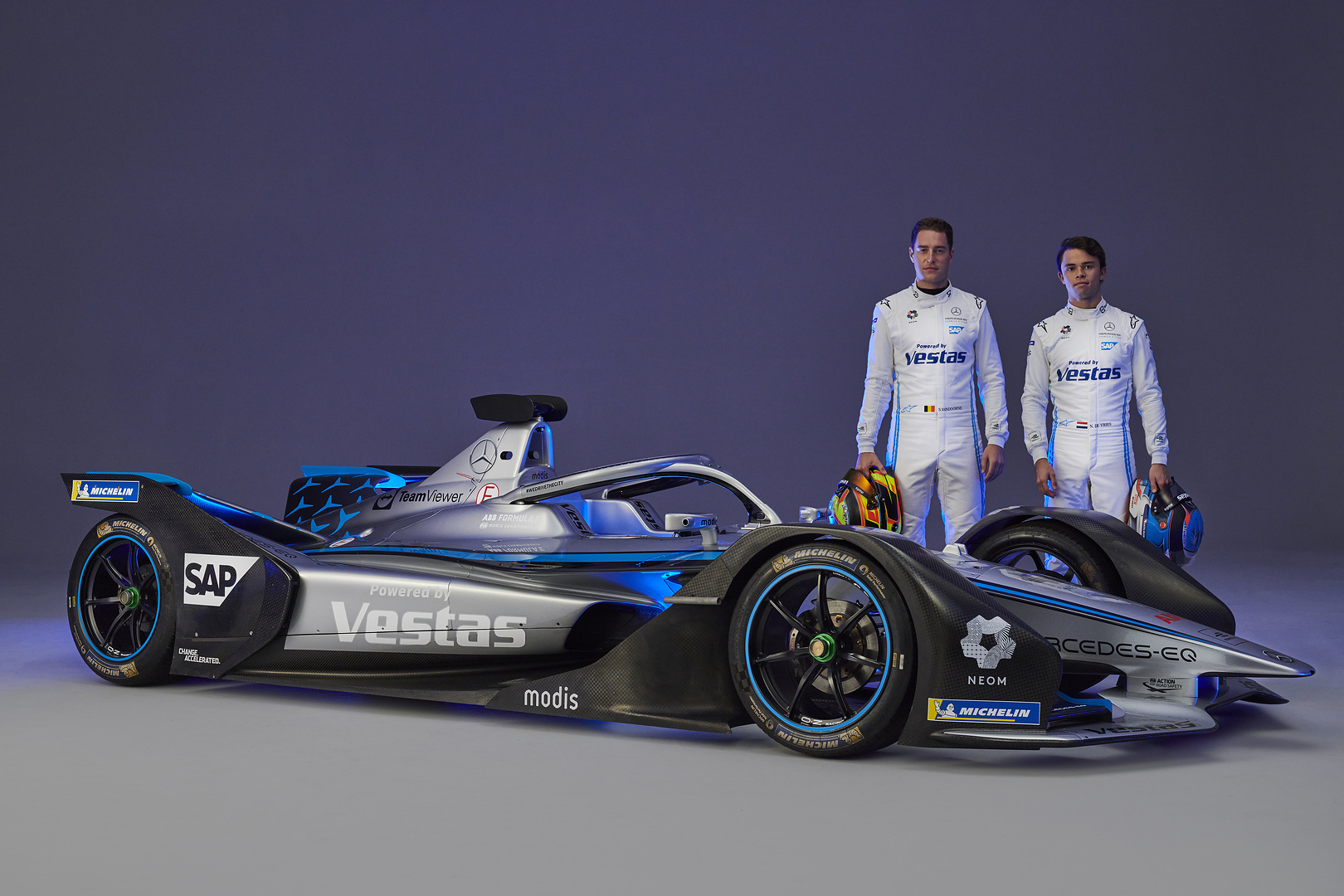 Formula E's class of 2022 is up and running today in Valencia at the Circuit Ricardo Tormo where it's kicking off its pre-season testing.

But on Sunday, reigning world champions Mercedes unveiled the livery of their 2022 electric challenger that will be raced once again by Nyck de Vries – the winner of last year's Drivers' title – and Stoffel Vandoorne.

In addition to a few cosmetic changes, Mercedes has implemented the software updates introduced by Formula E to allow the grid to adapt to a 20kW power increase in race mode in the final season of the Gen2 cars.

"The car is homologated," said Team Technical Director, Nick Chester. "So its basic geometry is fixed, but there's still some work that can be done as regards the vehicle's mechanical setup.

"We can make further developments to setup as our understanding increases.

"It's what we're working on in particular for Season 8 but we're also looking at power unit mapping, on how we integrate these systems into the car and how we ourselves can develop the software and increase our understanding of the tyres and of the actual car so that we can get even more out of it." 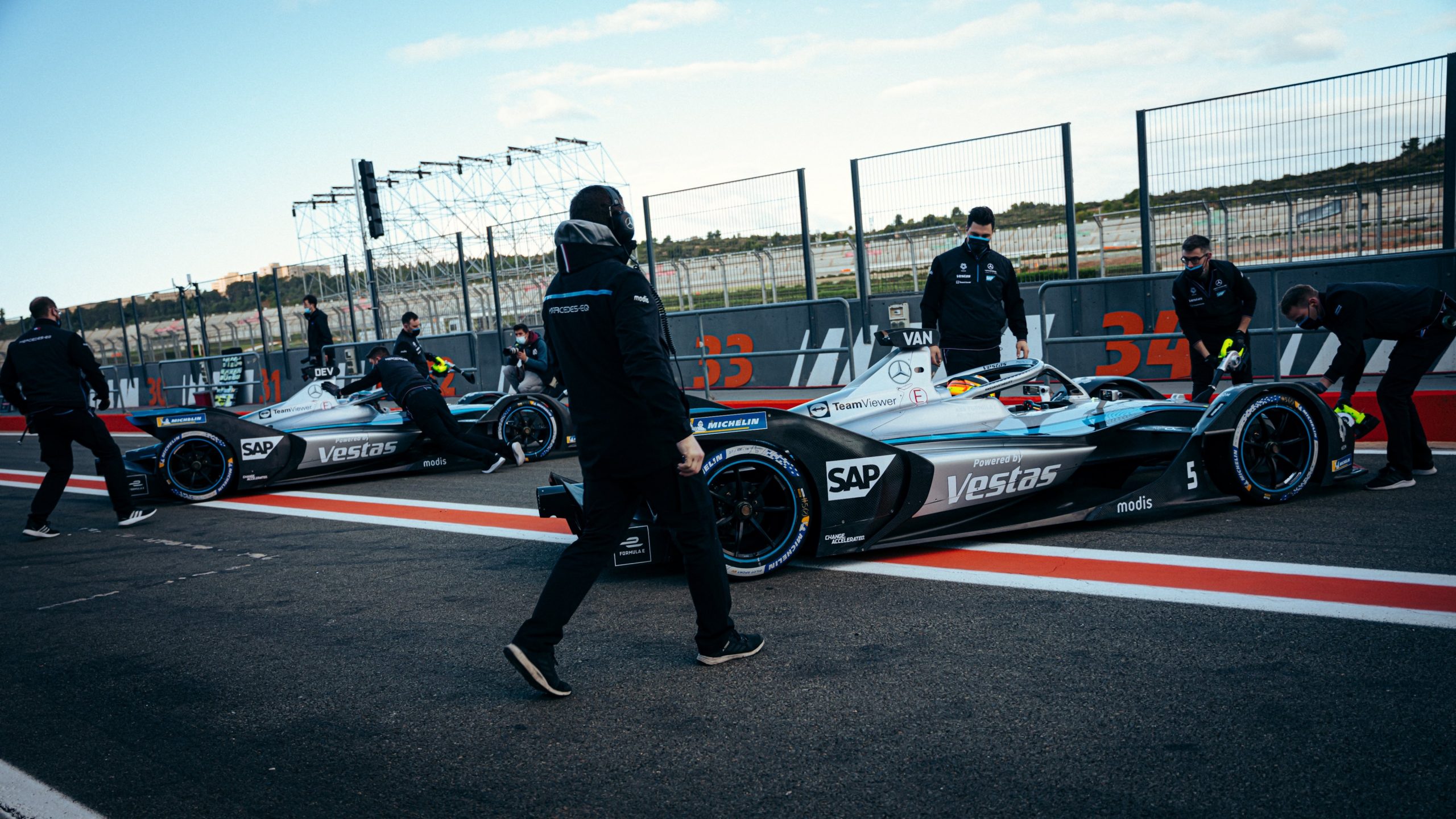 As for de Vries who heads into his third FE campaign, the reigning world champion is all charged up and raring to get back into the faslt lane.

"A new season always brings fresh challenges and being the reigning champion will spice things up a bit, so I'm really excited at the prospect of going racing again and being able to defend our two championship titles."