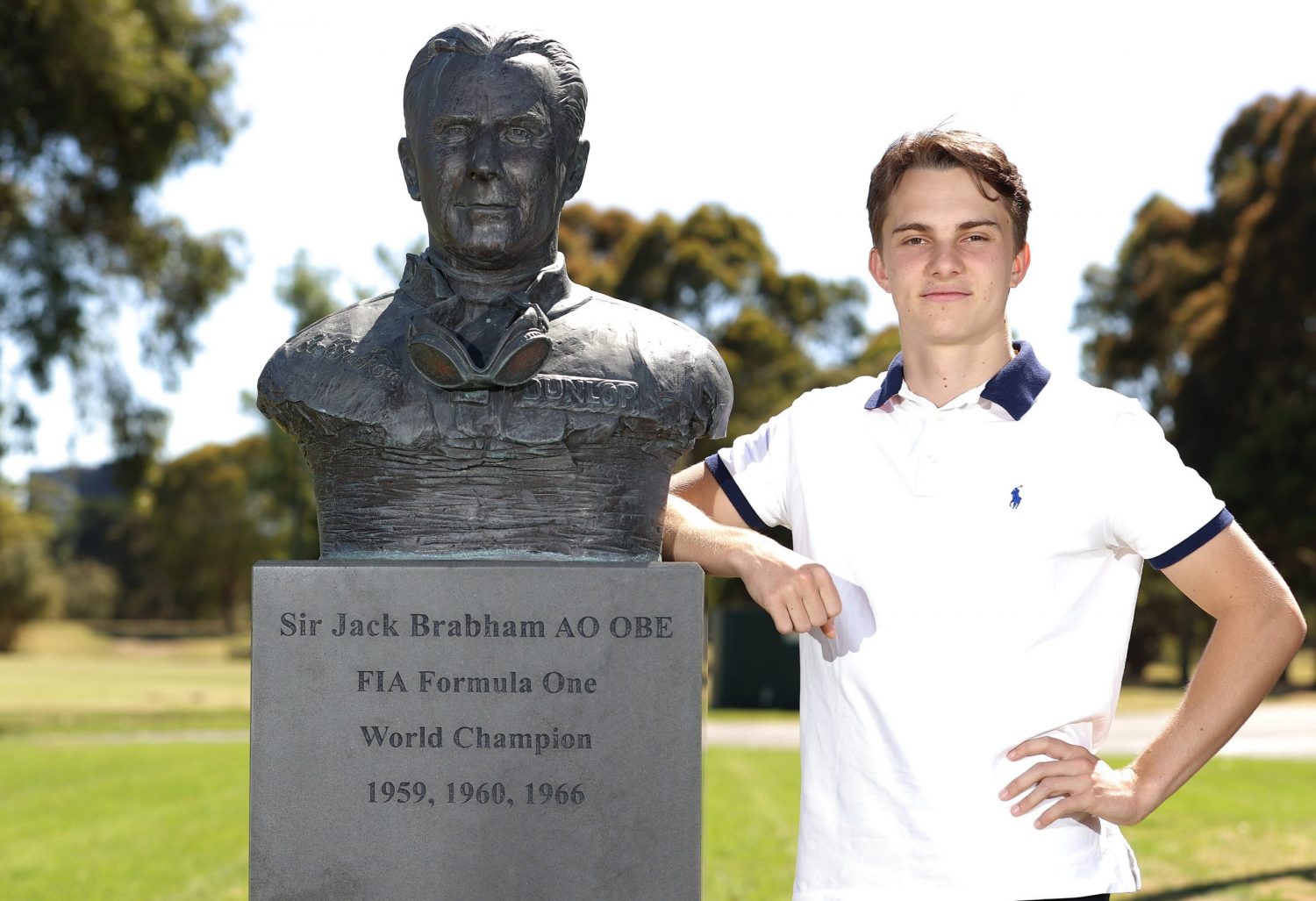 The talented Melbourne-born hopeful received the special trophy at Albert Park on Friday from the hands of former F1 driver Tim Schenken and in the presence of several Australian motorsport dignitaries, including nine-time Grand Prix winner Mark Webber.

The Brabham award - previously bestowed upon the likes of Webber, Daniel Ricciardo and IndyCar star Will Power - recognizes the outstanding achievements and success by an Australian motorsport competitor at an international level.

Piastri's title last year in F2 capped a hat-trick of championships that included the Formula Renault Eurocup in 2019 and the FIA Formula 3 Championship in 2020. 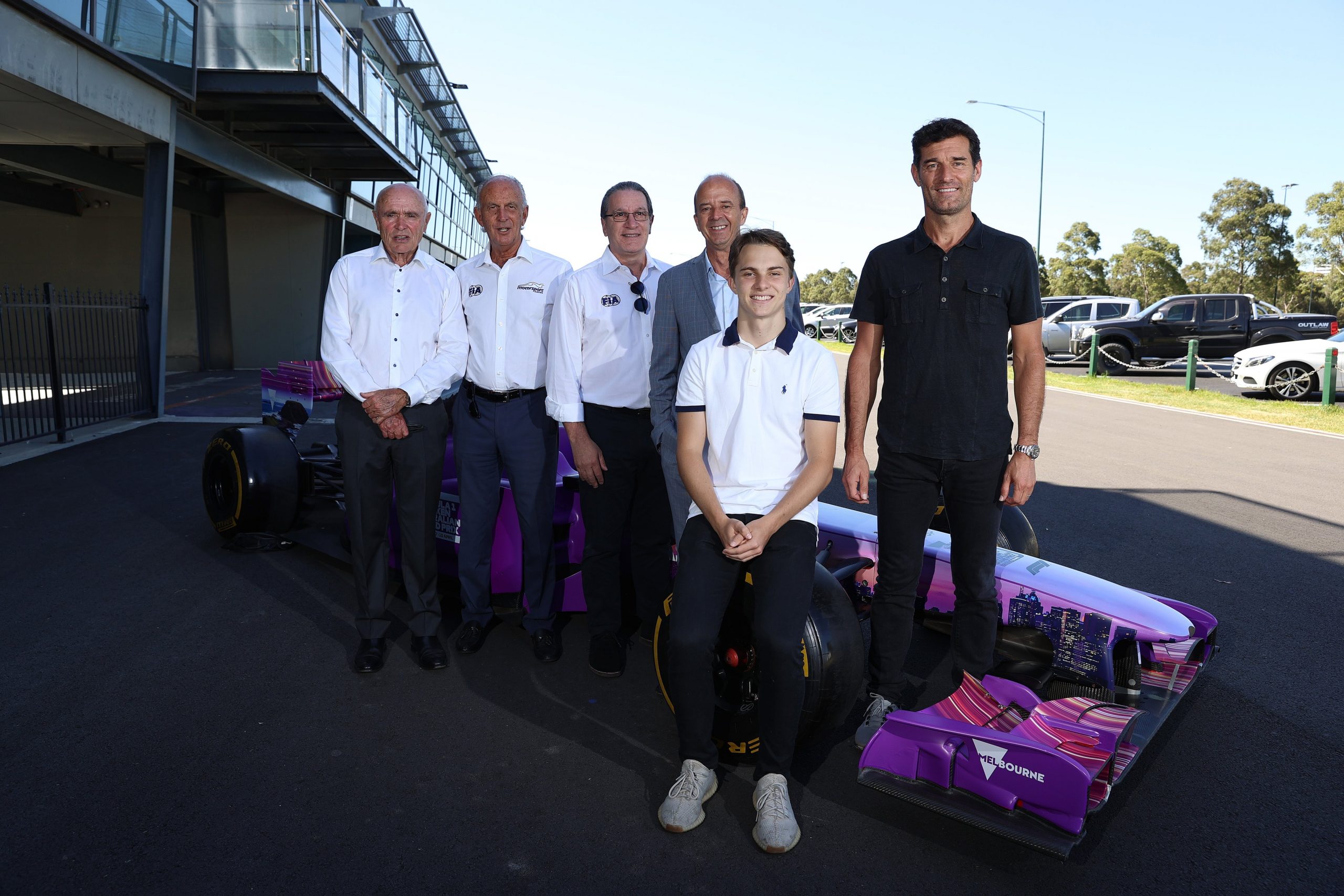 "A big thank you to the Motorsport Australia Board for choosing me as this year’s Sir Jack Brabham Award recipient – it’s quite special knowing that I am in the rare company of people to have won the award twice, with Will Power being the only other," said Piastri.

"While it might not directly compare to the thrill of winning races or the championship title, I’m still very appreciative of these awards because they are linked to my success and are a nice bonus for all my hard work.

"As for my on-track performances, I was amazed that I went back-to-back with Formula Renault and Formula 3, but to win each of top three junior categories was amazing - you really couldn’t have written the script of the past three years any better.

"I have had my time to celebrate but now I am fully focused on a big 2022 and I feel like I am peaking at the right time."