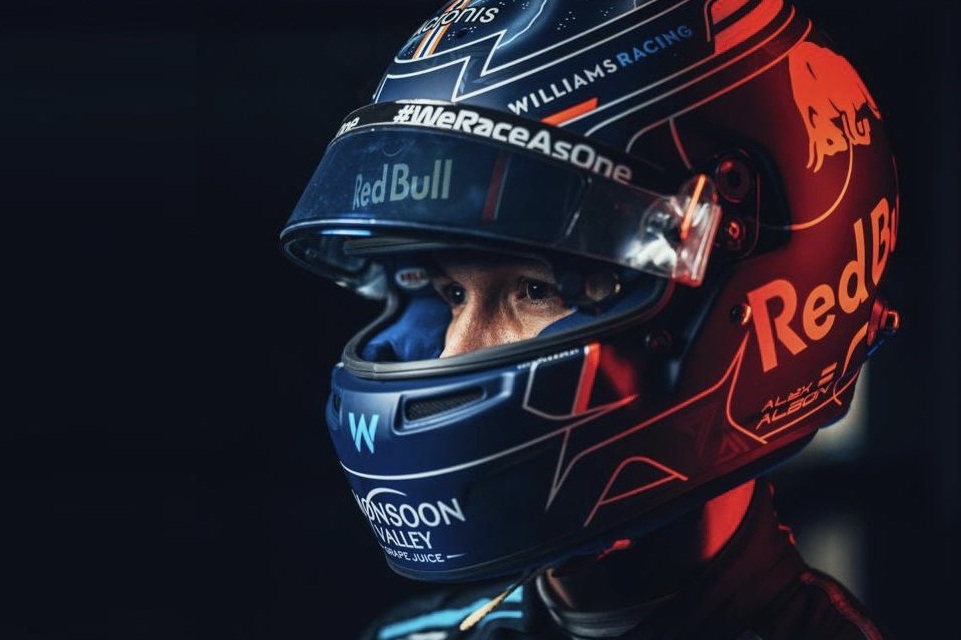 After a year on the sidelines, Alex Albon returns to Formula 1 this year with Williams and with a new helmet design.

Although he'll be racing with the Grove-based outfit, the 25-year-old retains an affiliation with his former employer Red Bull, and that link is written all over the new lid that he unveiled on Friday.

However, after a full season in 2020 that didn't fulfil the team's expectations, the Anglo-Thai racer was benched for a year. But he returns to the fray with Williams raring to go, like a restless red bull! 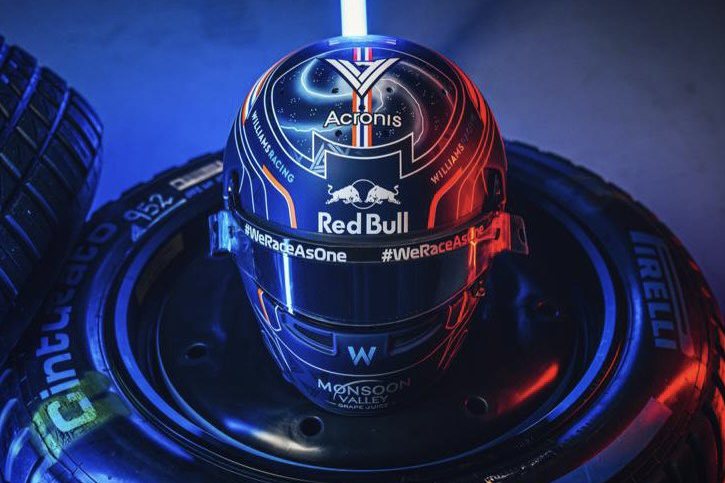 A motorsport legend who was once a burgeoning young F1 talent