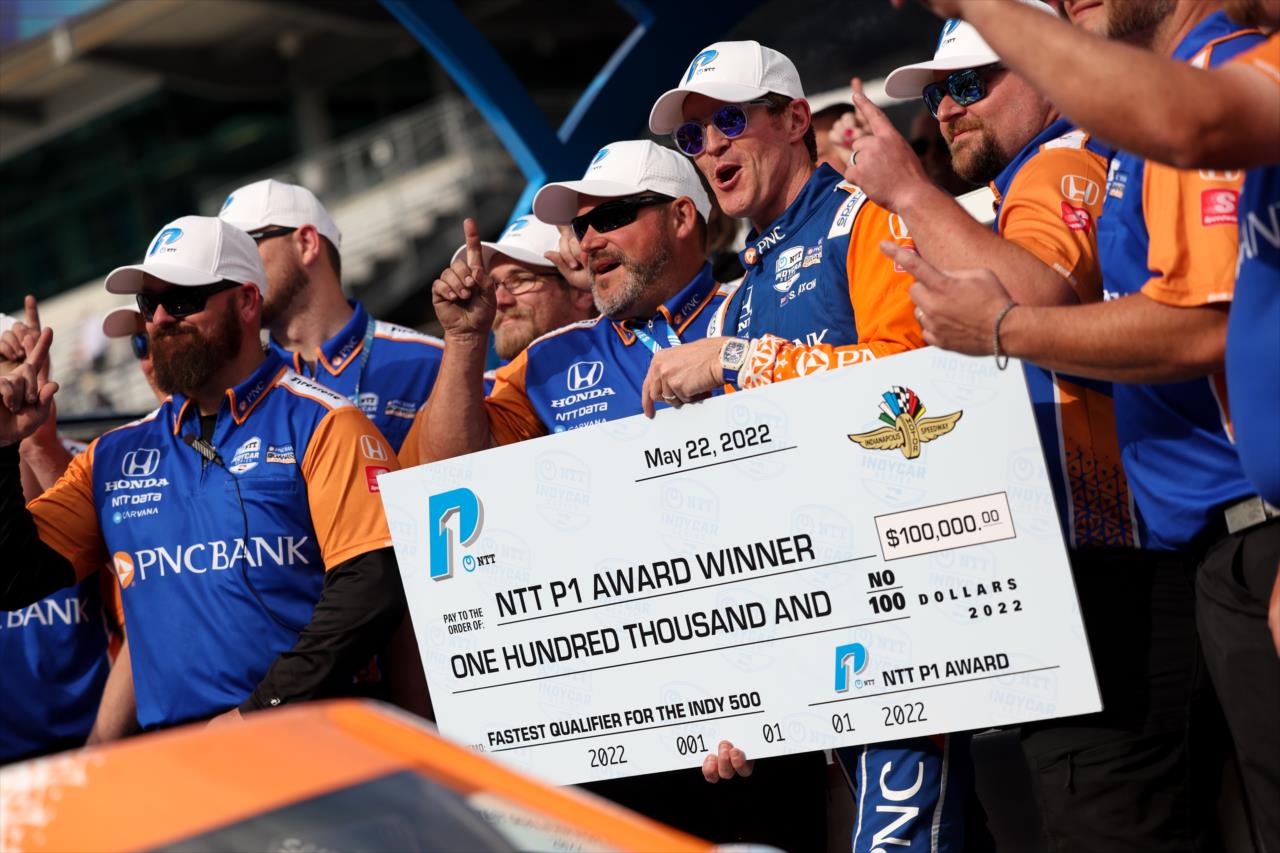 Scott Dixon claimed on Sunday at the Brickyard his fifth career Indy 500 pole, the Chip Ganassi Racing charger clocking in at a record 234.046 mph four-lap average.

Sunday's action at the Indianapolis Motor Speedway settled the first four rows of the blue riband event that will take place next Sunday.

Dixon, who won the Indy 500 in 2008, will head the race's first row with reigning IndyCar champion and fellow CGR teammate Alex Palou and Rinus VeeKay along his side.

Thanks to his milestone achievement, Dixon earned himself a $100,000 check for the NTT P1 Award.

"That’s what this place is about; it’s so amazing," Dixon said. "It’s crazy. This PNC Bank No. 9 crew and Honda, they brought it today. Just so happy for everybody." 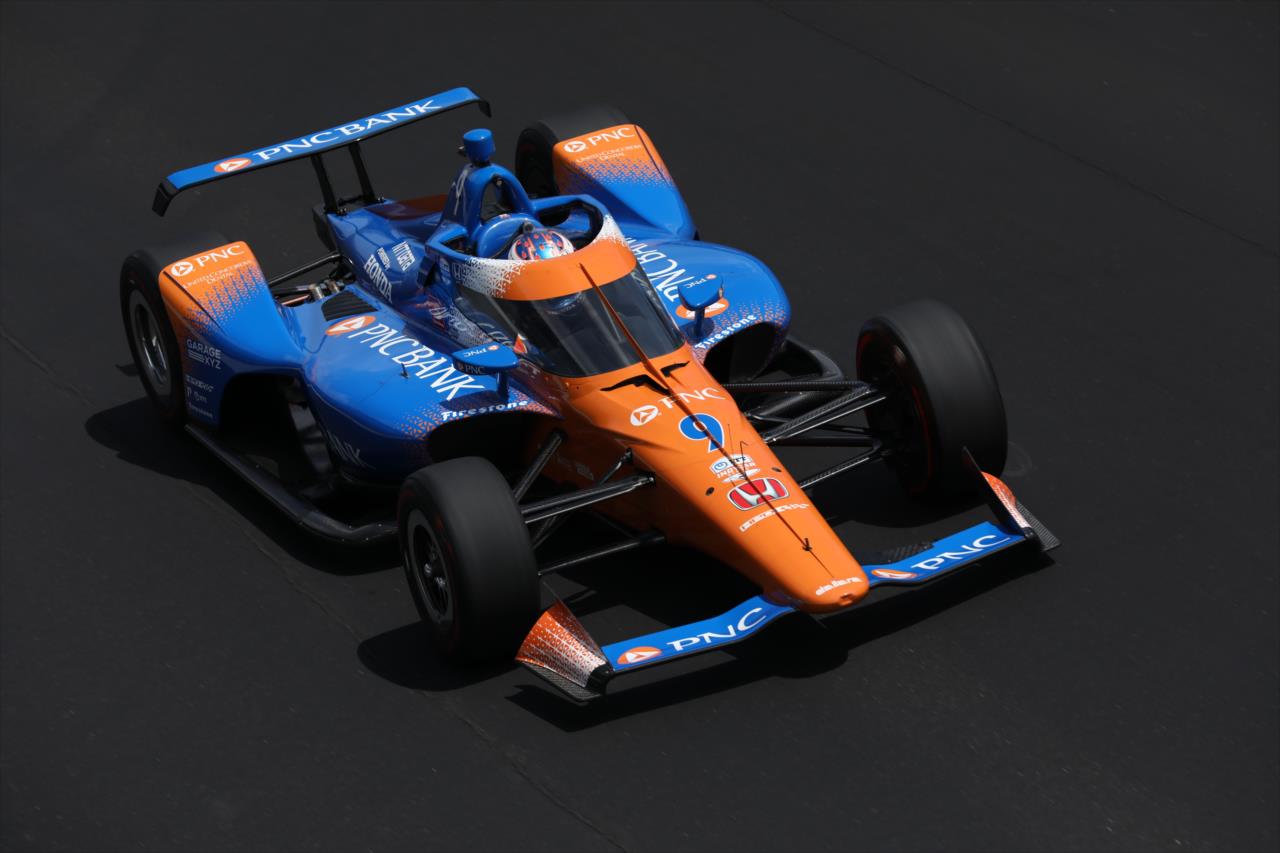 Senna's last winning run in the streets of Monaco