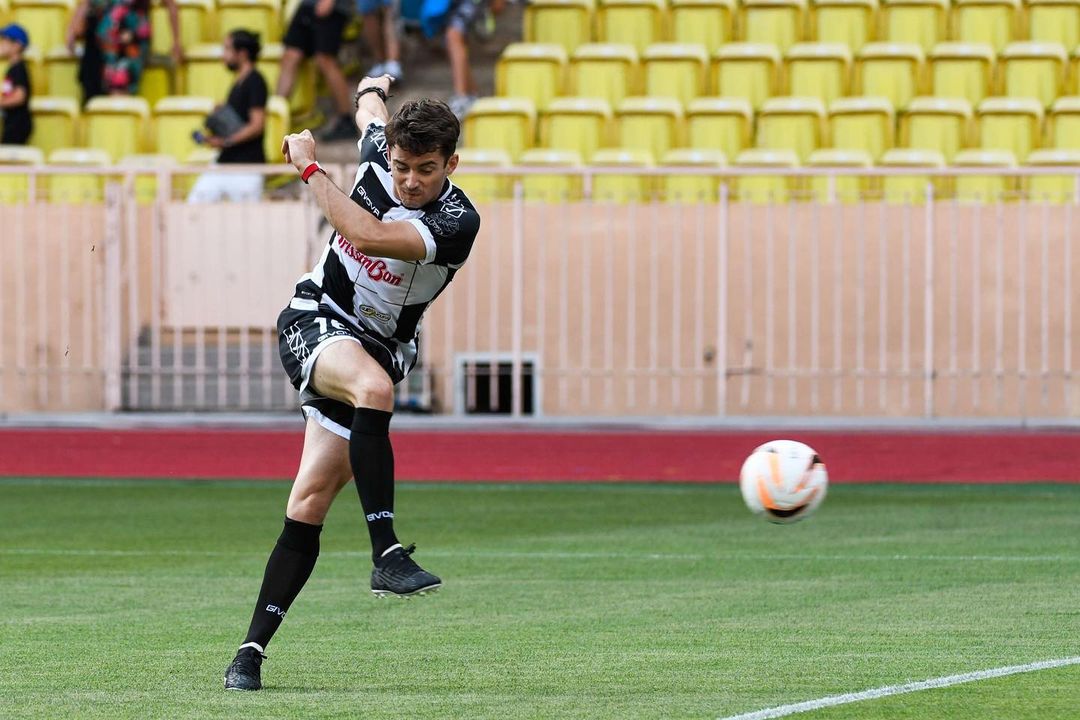 Charles Leclerc will head into his home race next weekend in Monaco determined to avenge his defeat at the hands of misfortune in Barcelona.

But before he hits the track on Friday, the Ferrari charger was on the pitch at Monaco's Stade Louis II on Tuesday evening along with several of his F1 colleagues for the annual celebrity World Stars Football Match that traditionally precedes F1's round of racing in the Principality.

Leclerc was joined on his team by, among others, his Scuderia teammate Carlos Sainz, Fernando Alonso, Pierre Gasly and non other than F1 CEO Stefano Domenicali who fiercely guarded the F1 drivers' team's goal.

Unfortunately for the Italian, a rough encounter with an overenthusiastic Daniil Kvyat, who was playing for Prince Albert of Monaco's squad, resulted in a pair of broken glasses and the F1 boss' swift replacement.

Who won, you ask? The match went into overtime, but the two teams ultimately drew 3-3. 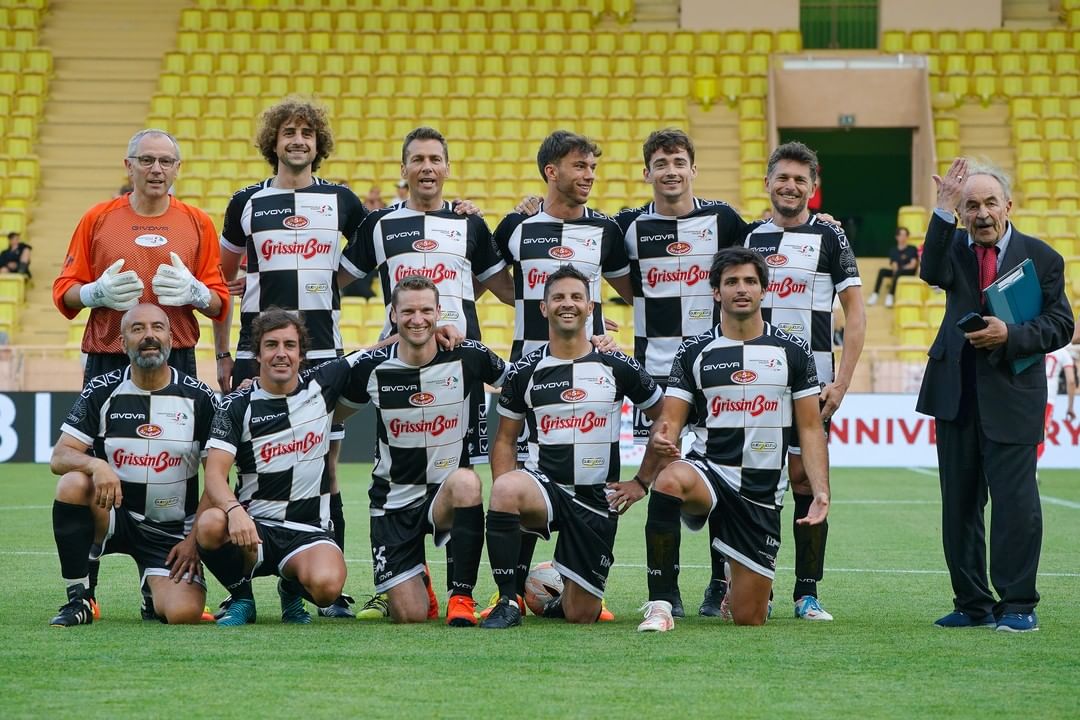