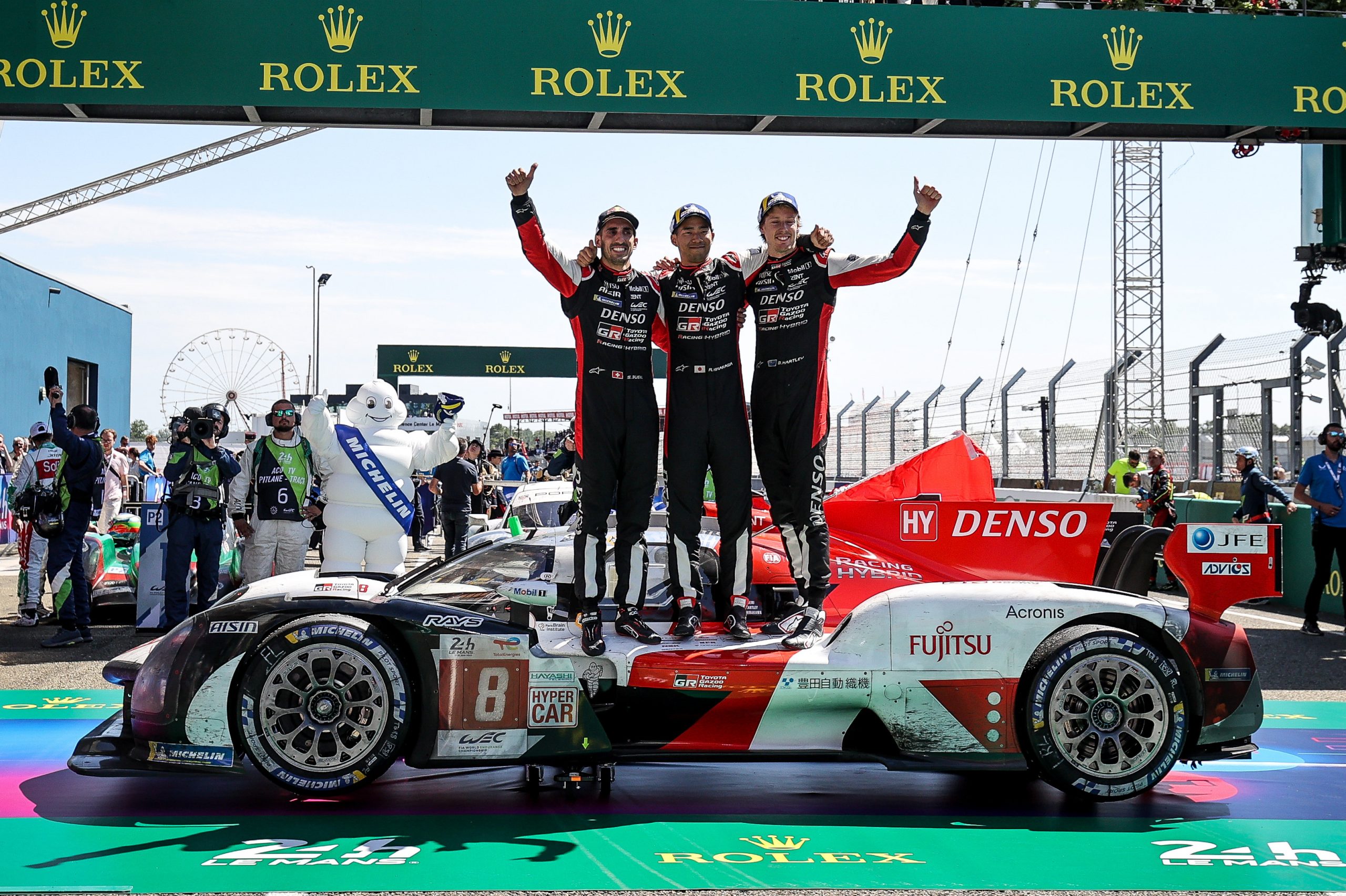 The Toyota Gazoo Racing team stormed to its fifth consecutive victory in the 24 Hours of Le Mans endurance race on Sunday.

The honours were claimed by the #8 car driven by former Formula 1 drivers Brendan Hartley and Sebastian Buemi, together with their Japanese team mate Ryo Hirakawa.

It's the fourth time on top of the podium for Buemi and the third success for Hartley, while it's a whole new experience for Hirakawa who follows in the footsteps of compatriots and former winners Kazuki Nakajima and Kamui Kobayashi. 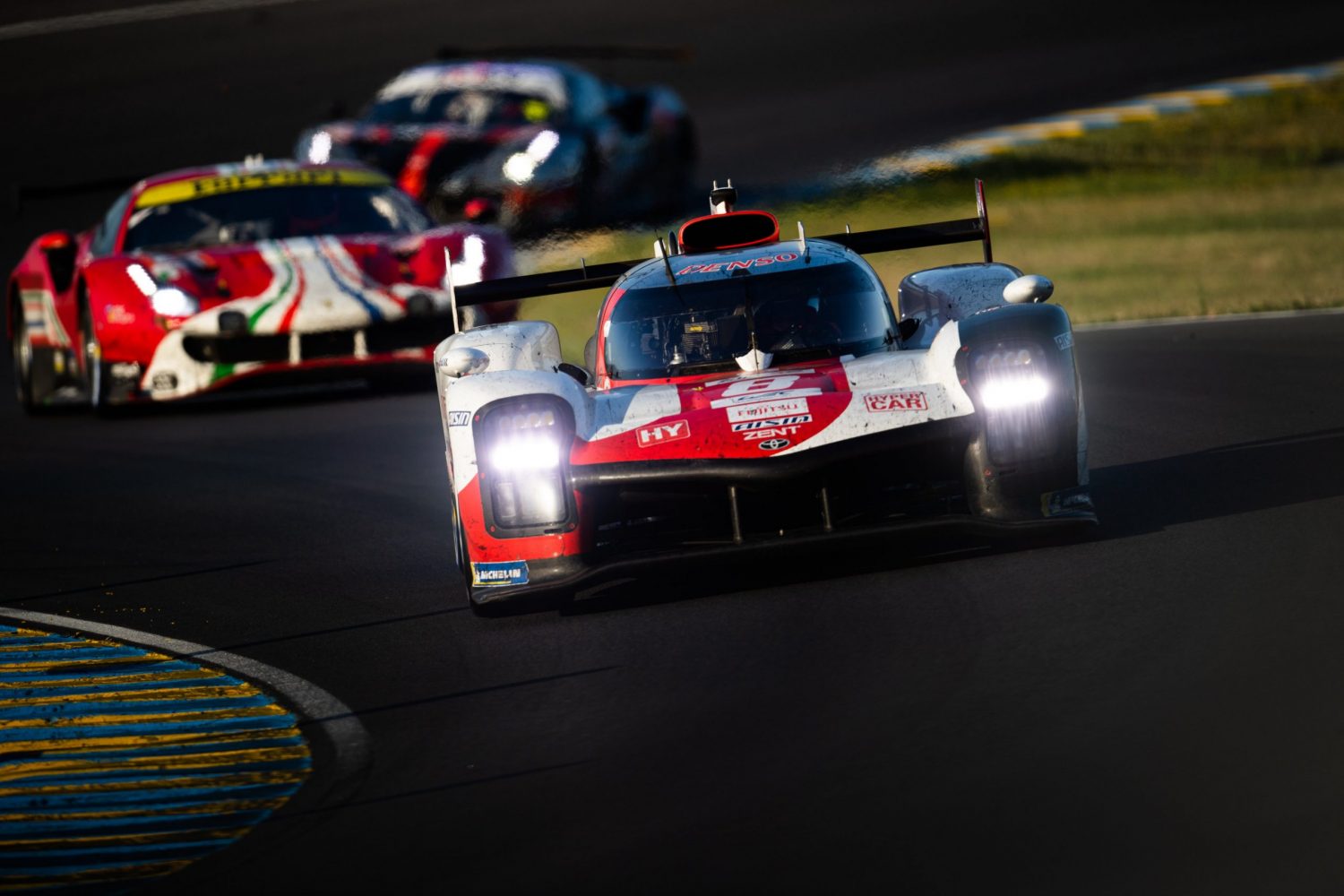 Having started from pole position, they finished two minutes ahead of the sister #7 entry driven by Kobayashi, Jose Maria Lopez and Mike Conway.

Both entries had their moments of drama. Buemi suffered a puncture while at the wheel early on Sunday morning, while 15 minutes later Lopez stalled and needed to carry out an electrical reset to get back underway.

Third place went to the Glickenhaus 007 entry, with Ryan Briscoe bringing the car home five laps behind the two Toyotas.

And Josh Pierson took on the mantle of being the youngest driver to take part in the iconic motor race at the age of 16 years old, 188 days.

He drove 97 laps in the United Autosports USA Oreca 07 that he shared with Oliver Jarvis and Alex Lynn, which finished sixth in the LMP2 category.

What's in a day's work at Road America? A $1 million bonus!