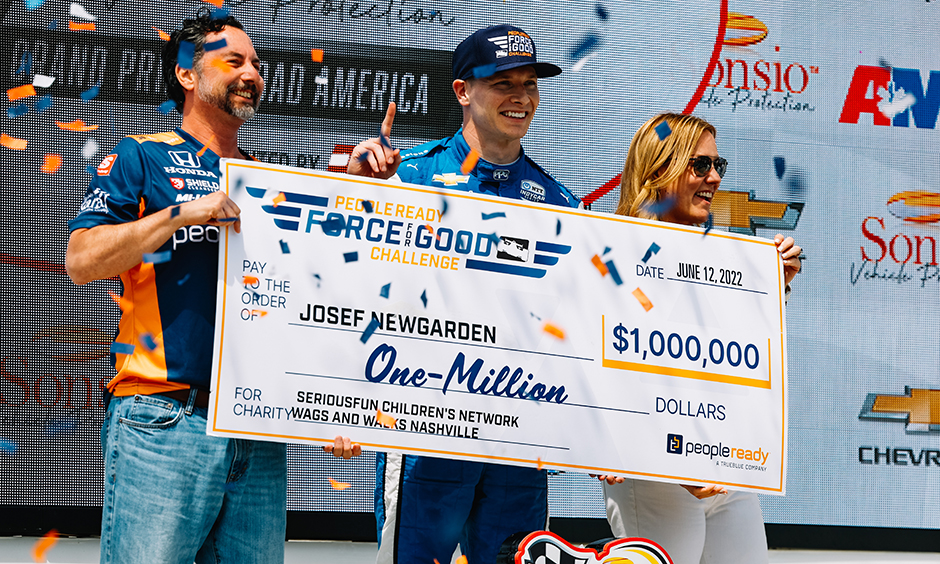 Penske's Josef Newgarden will likely wake up on Monday morning feeling like a million bucks after his win in IndyCar's Sonsio Grand Prix at Road America on Sunday.

Newgarden clinched his third win of the season in Wisconsin, beating championship leader and 2022 Indy 500 victor Marcus Ericsson and Alexander Rossi to the checkered flag as he successfully negotiating two caution periods in the final ten laps of the race at the scenic track.

But the two-time IndyCar champion will only take a limited cut from his $1 million bonus, sharing $500,000 with his Penske team while the other half will be generously donated to several charities of Newgarden's choice. 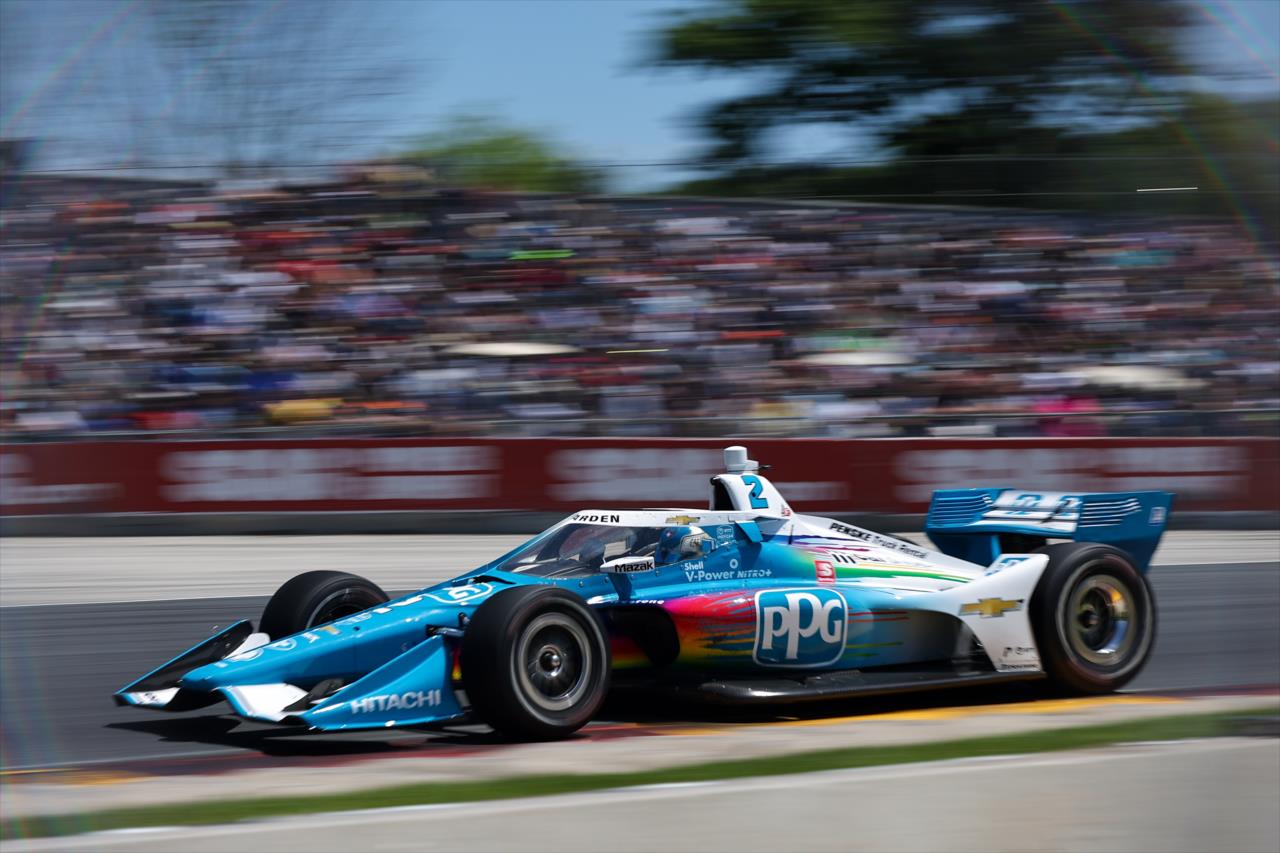 "To finally get it done and most importantly to give that money to charity, half of that money is going to charity with SeriousFun Network and Wags and Walks Nashville," Newgarden said.

"I hope they’re happy about it. That’s a lot of money coming their way.

"You’ve got to be on your toes at all times (in this series). You can go in with a plan, but you probably have to change your plan 90 percent of the time once the race starts to unfold.

"To be able to hit all these disciplines with this team, for me it’s the best series in the world."