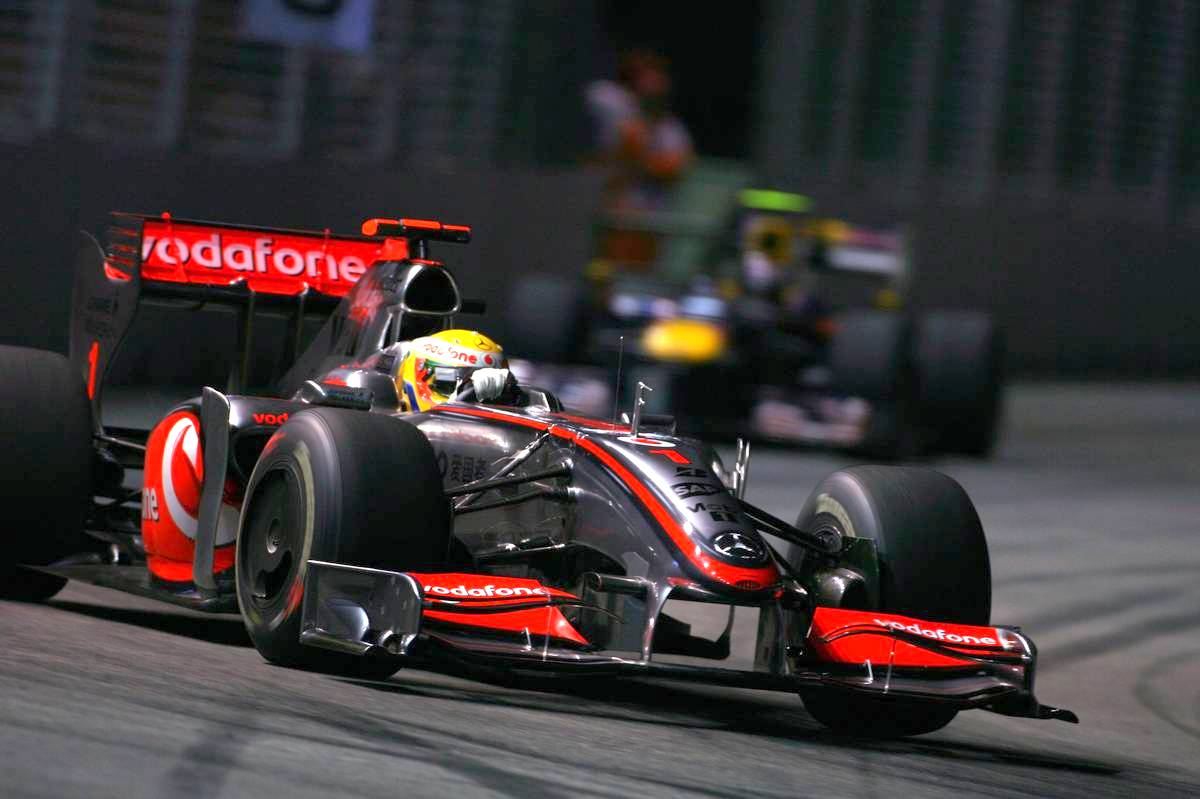 On this day in 2009, Lewis Hamilton clinched in Singapore his eleventh career win in F1.

It was an important victory for the then McLaren driver who ensured that the title fight would go down to the wire with three rounds to go.

However, while Jenson Button was struggling to recoup the winning form he had displayed in the first half of the season with Brawn GP, the Briton still held a 15-point lead in the championship.

But Hamilton was quick to remind Button that two years earlier, he had led the Drivers' standings by 17 points only to lose the title to Kimi Raikkonen at the last race by a single point!