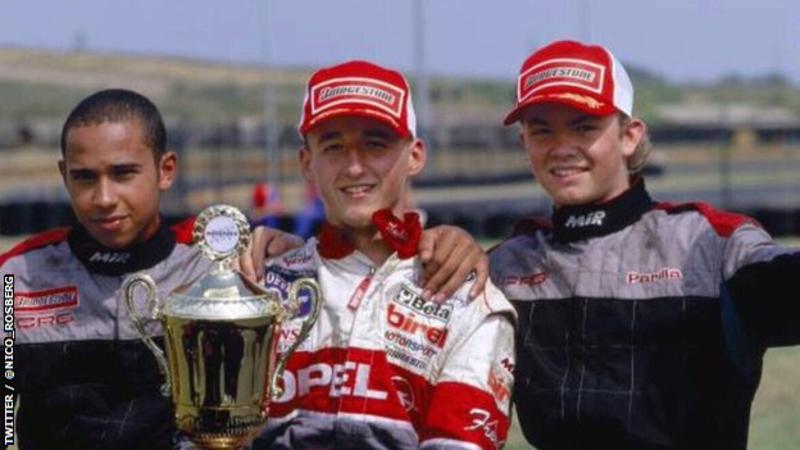 We wish a good one to Robert Kubica who celebrates his 38th birthday on this day.

As a young hopeful in the junior categories shooting for the stars, Kubica was one of Lewis Hamilton and Nico Rosberg's most feared opponents back in the day, especially in wheel-to-wheel racing at which the Polish driver excelled.

The 2008 Canadian Grand Prix winner - who wrote in 2019 one of the greatest comeback stories in the history of F1, even if his results with Williams fell short his expectations - enjoyed two FP1 outings this season as Alfa Romeo's reserve driver, at Paul Ricard and at Yas Marina. 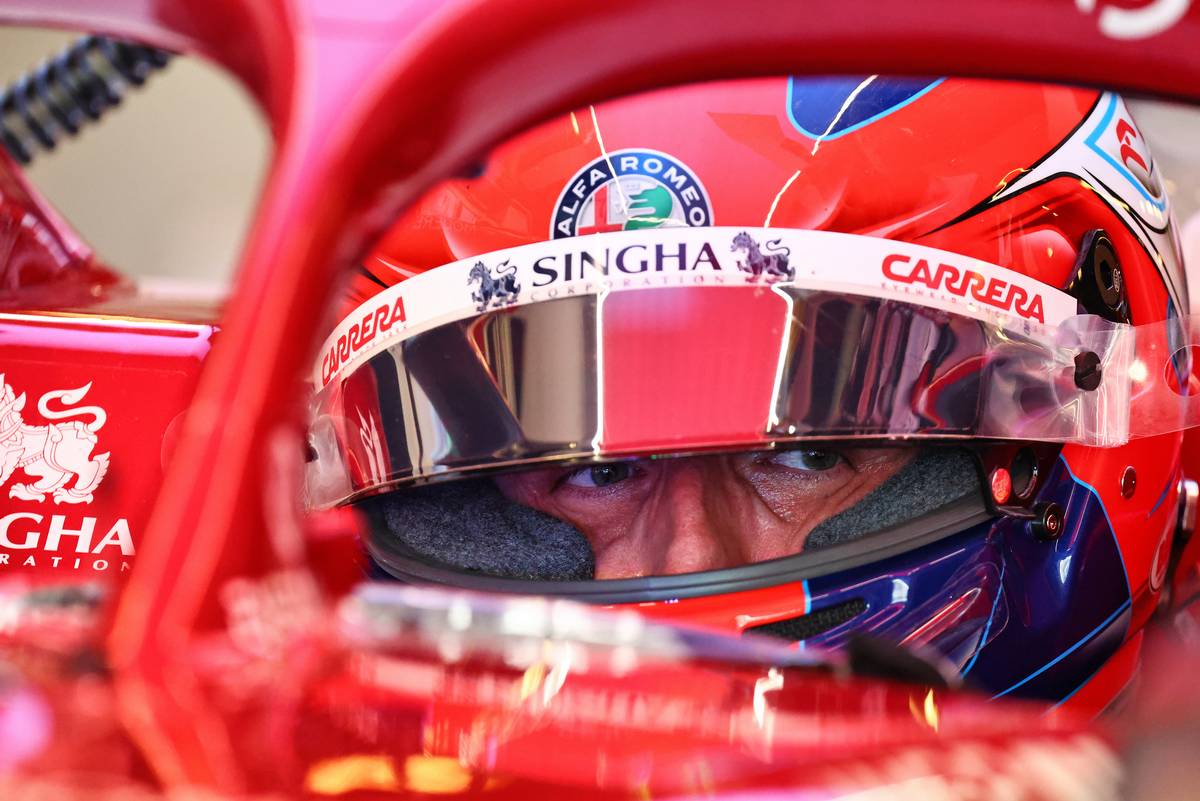 "The only reason I'm still here is that I get a chance to drive sometimes as reserve, but this weekend probably will be the end," he said in Abu Dhabi last month.

"There is our main partner of Alfa Romeo, Orlen. We need to first decide what they want to do and then probably I will talk with all the parties.

"Because I also don't want to be here if I'm not useful."

Regardless of what the future may hold, Kubica feels "comfortable" ending his tenure as a Grand Prix driver.

"I'm comfortable and, in the end, I have been always very realistic," he said.

"Let's be honest at 38 years of age, it's not that you would be surprised if you will not get a drive anymore."