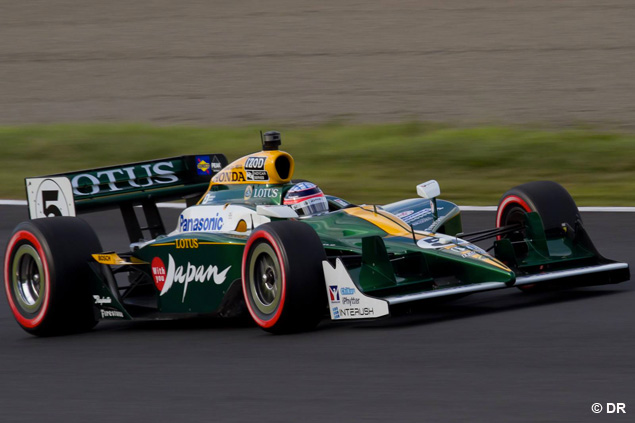 In 2011, nothing was too much for Lotus. The brand created by Colin Chapman had a presence in numerous racing categories, with two teams carrying the name in F1 alone (Team Lotus and Lotus Renault). Lotus was also in GP2 and GP3 with ART Grand Prix, in F3, in endurance racing, in GT and even in the United States in IndyCar as recalled by this photo of Takuma Sato at Motegi. However, if the current Enstone-based team finds a buyer the name could again drop off the F1 grid.