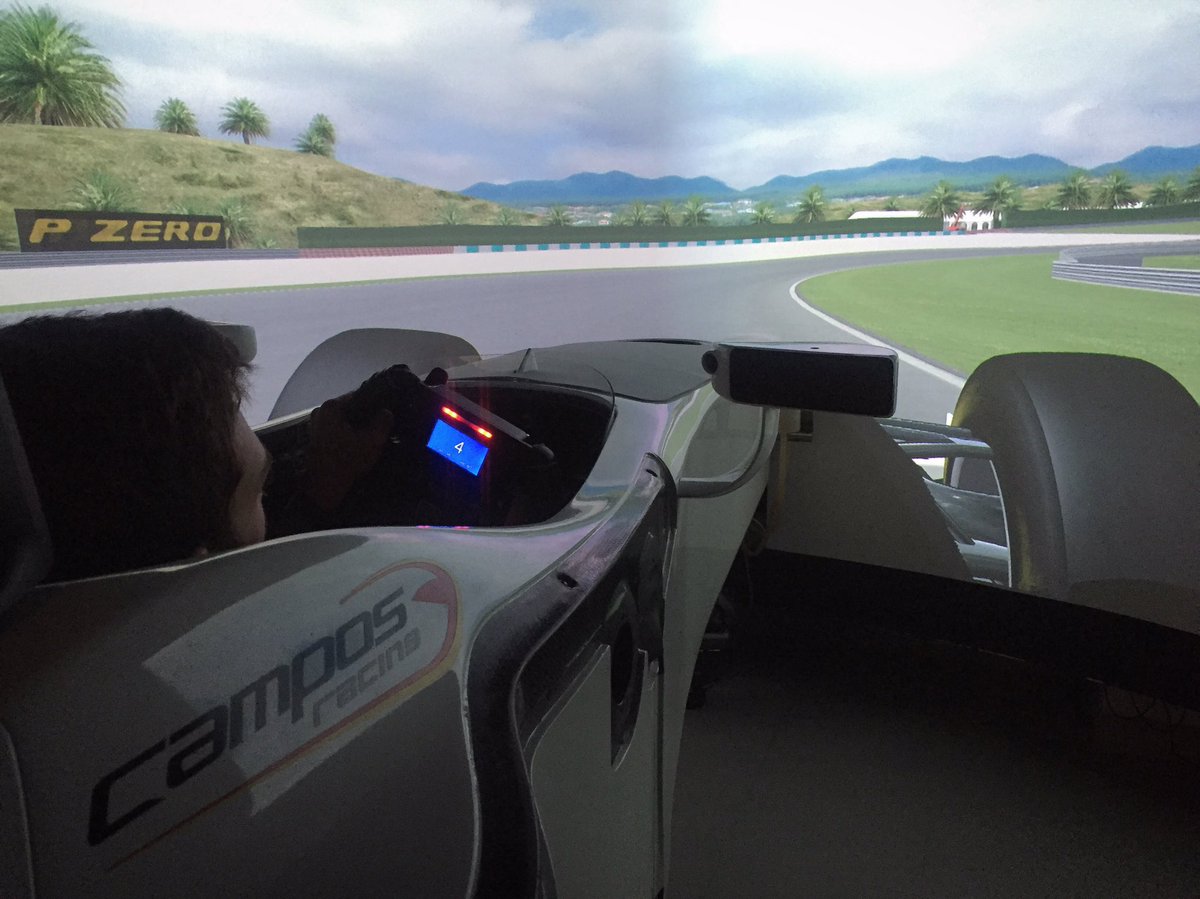 Can't wait for the Malaysian Grand Prix? Neither can the teams and drivers, and not just in Formula One either. It's the first time in its history that the GP3 Series will be joining the race weekend at the 5.543km (3.445 mile), 15-turn circuit.

That means everyone is hard at work trying to get to grips with an entirely unknown quantity as far as the GP3 teams are concerned. Natuarlly that means some quality time in the simulator for the drivers, and here we see Alex Palou navigating his way around a computer-generated circuit.

The 19-year-old Palou is in his second season driving in GP3 for Campos Racing, the Spanish motor racing team run by former Formula One driver Adrián Campos. Campos himself made 17 Grand prix race starts for Minardi between 1987 and 1988 and he set up Campos Racing in 1998. The team went on to make a successful bid for a place on the Formula One starting grid in 2009, although Campos himself moved on and the new team eventually made its Grand Prix début at Bahrain in 2010 under the name Hispania Racing (or HRT F1). From 2014 Campos Racing re-focussed its attention on GP2 and GP3.

Meanwhile the Formula One drivers are also just as hard at work preparing themselves for Malaysia, as this snapshot of Romain Grosjean flat-out shows... 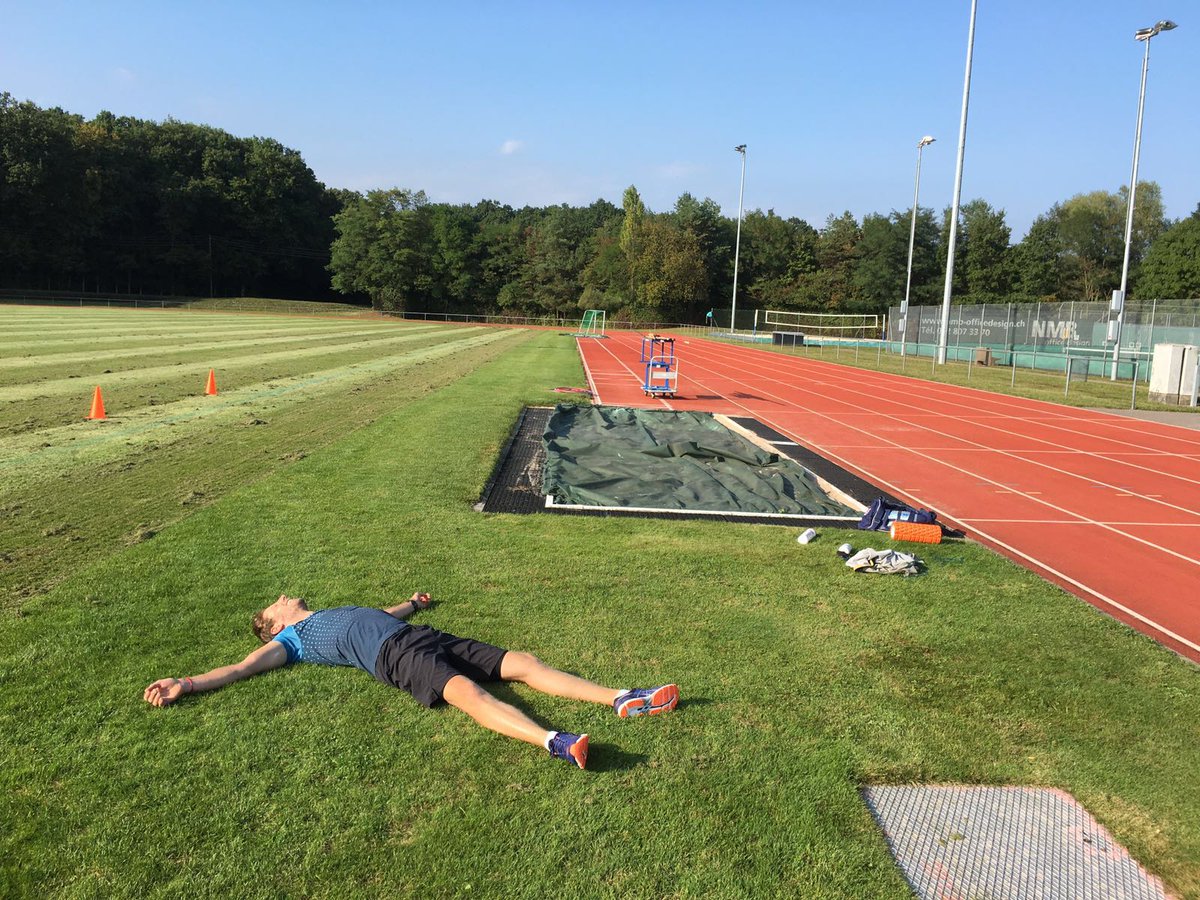 A new era for the US Grand Prix