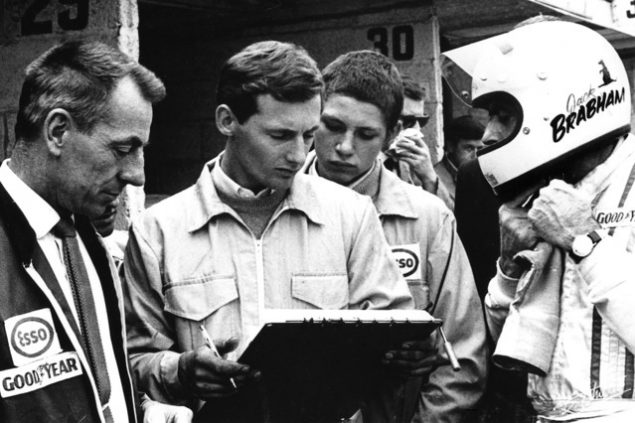 Ron Dennis is obviously synonymous with McLaren, but the Briton first started work in F1 as an 18-year-old as a mechanic at Cooper. Following Jochen Rindt to Brabham, Dennis stayed to work with Jack Brabham until the Australian's retirement. Here, Dennis talks to Brabham during the 1970 British Grand Prix weekend at Brands Hatch, where Jack actually finished second to Rindt. 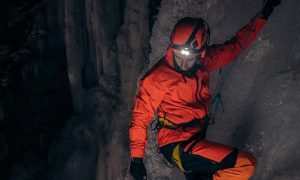