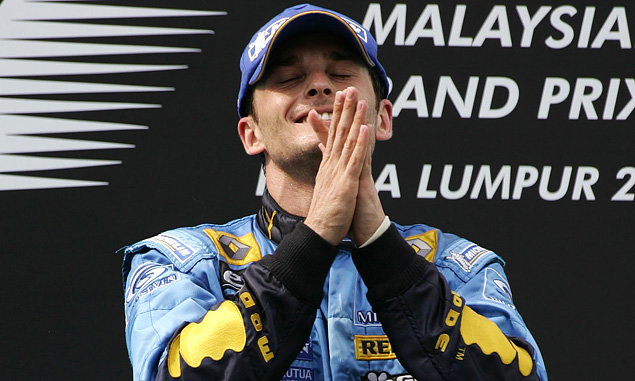 The effervescent Giancarlo Fisichella turns 44 today, and while he never won a world championship the Italian driver nonetheless seems to have woven his way into the very fabric of modern Formula One with stints at Minardi, Jordan, Benetton, Sauber, Renault, Force India, Ferrari in a career spanning 14 seasons and 231 races.

He made his début at the 1996 Australian Grand Prix with Minardi and the following season moved to Jordan where he picked up his first podium position with third place in Canada. Back-to-back runners-up spots came in Monaco and Canada in 1997 with Benetton, and his run of form in Montreal continued with two more podiums there in the following seasons.

He had to wait until 2003 before he clinched his first race win, which came in Brazil when he was back with Jordan. There would be two more race victories in Australia and Malaysia with Renault, but the closest he got to winning the title was fourth place in the drivers championship in 2006 - the year his team Fernando Alonso took the crown for a second time.

In his final season Fisichella notched up an impressive second place at Spa with Force India, which earned him a call-up to Ferrari for the remaining races of 2009 in place of the injured Felipe Massa. After achieving his dream of competing for the Scuderia, Fisichella retired from Formula One but went on to compete in the FIA World Endurance Championship and was the winner of the GTE Pro category in the 2012 and 2014 Le Mans 24 Hour races, and was runner-up in last year's event. 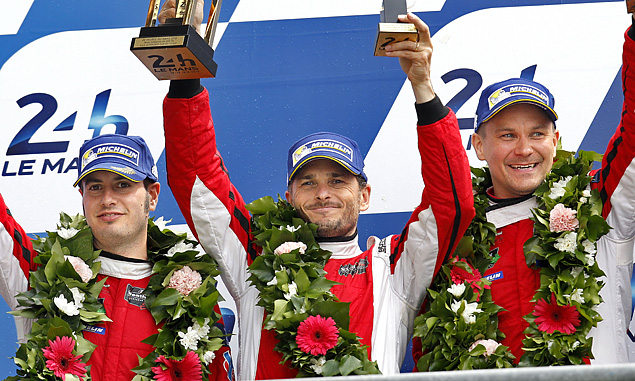 Training to the Max