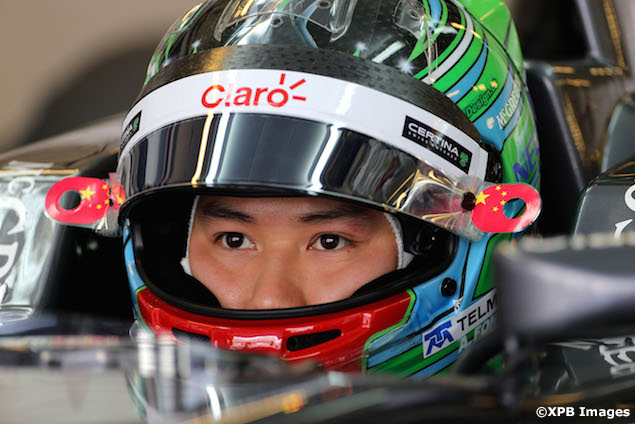 Shanghai International Circuit has been a permanent fixture on the F1 calendar for more than a decade, but a Chinese driver is yet to start a race at the top echelon. The country's latest hopes rest on Adderly Fong, whom Lotus recently added to its 2015 roster by giving the 25-year-old from Hong Kong a development driver role.

“I aim to become the first Chinese driver to compete in a Formula 1 Grand Prix which will assist to promote the sport in China and also in Hong Kong,” said Fong.

However, chances are very slim to see the GP3 racer, who tested for Sauber last year, actually take to the track, let alone race, in the E23 Hybrid.

Meanwhile, Formula One has seen a couple of Indian drivers (Narain Karthikeyan and Karun Chandhok) and a pair of Russian pilots (Vitaly Petrov and Daniil Kvyat) make their grand prix debut over the past 10 years.

The First Emperor of China