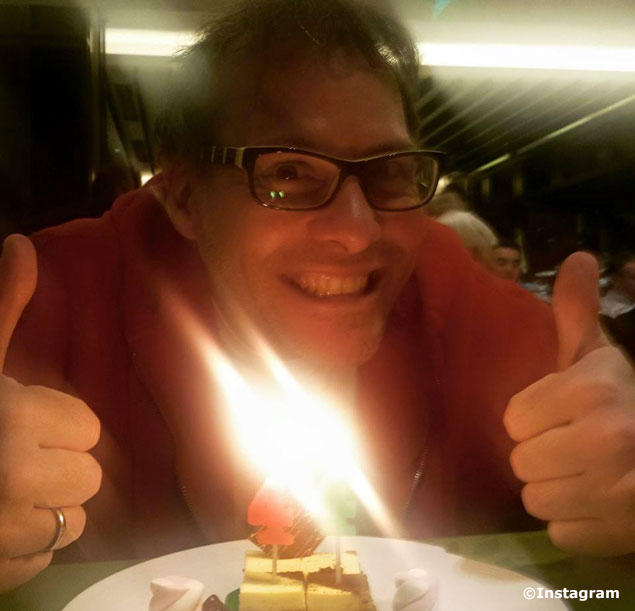 1997 Formula One world champion Jacques Villeneuve is celebrating his 44th birthday in Shanghai this weekend. Now a TV pundit and commentator, the French-Canadian thus remains quite involved in the sport and never shies away when it comes to speak his mind on air. Looks like Jacques’ swashbuckling style behind the wheel has found a new outlet behind the microphone.