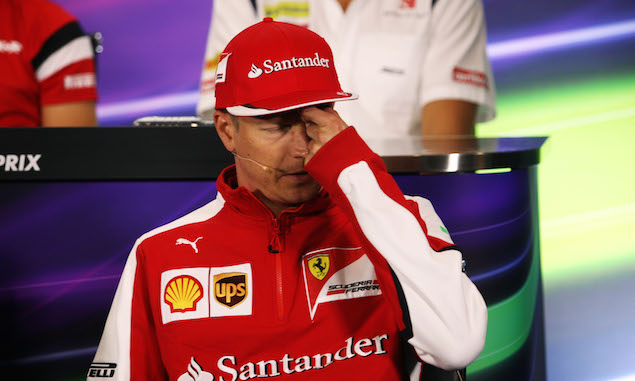 “I think it’s a good thing. I would rather take the fans than not having them.”

“I think the negativity does come from the press. I honestly do. And I think… I presume you’re referring to Mr Ecclestone when you say the negative comes from him. I think he reacts to what is written in the press.” 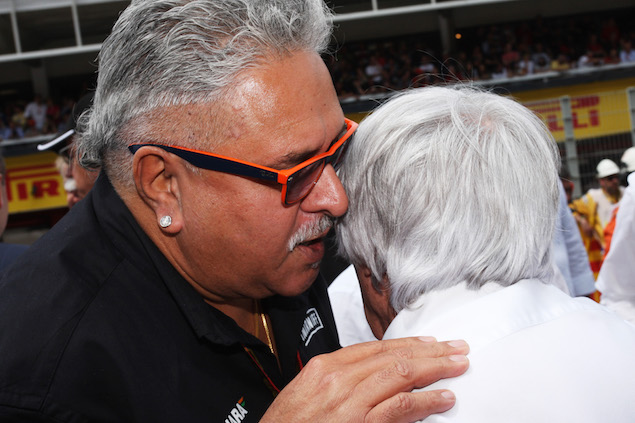 “How would I respond to the chief executive’s comment that he had a crappy product to sell? He shouldn’t be selling the product if he thought it was crap. But considering that he sells the product – that he calls crap and makes billions out of it – he needs to work with the participants to un-crap it!”

“It’s a nice evening for everyone and Nico invited me along. I was next door, so I would have gone anyway! The barbecue was great but I didn’t get to eat too much. He put all these sweets out just for me. He knows that’s going to make me heavy – but I didn’t go there – so that’s good.” 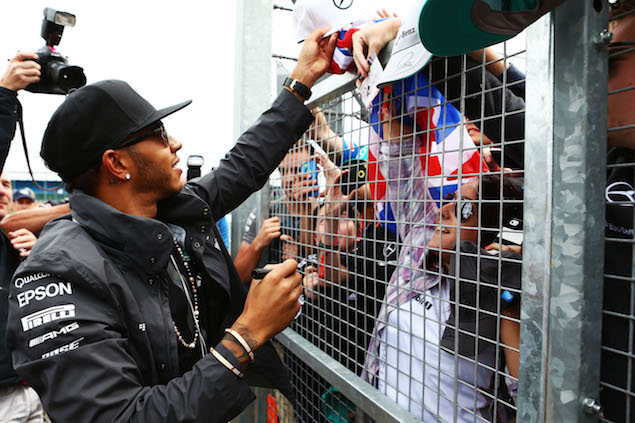 “Honestly I didn’t get to see the big match and I don’t know who won. (Serena Williams) I thought she would, yeah, which is fantastic.”

“I gave him a nipple tweak a minute ago, I got a bit of a smile in return, so there are still some positive feelings after qualifying!” 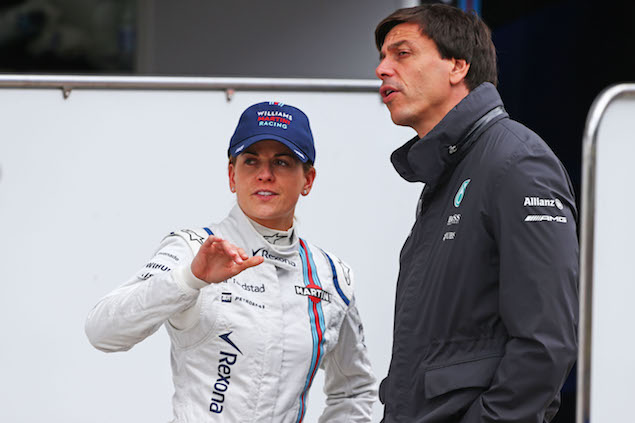 “It was a bit of a game, which didn’t function. My wife sent me a Whatsapp saying: ‘You guys think you can fool us? Hahaha’. So it was worth at least the entertainment.”

Toto Wolff admits Mercedes was bluffing a pit stop to try and force Williams in to a mistake, but his phone soon told him it had failed

“I think there was a proposal for a budget cap with freedom of wind tunnel and testing, but that is like putting an alcoholic in a wine cellar…”