The show must go on? Not according to Eric Silbermann, who enjoyed the British Grand Prix, but thinks F1 should set fire to its marketing plan while burning more fuel in real engines. 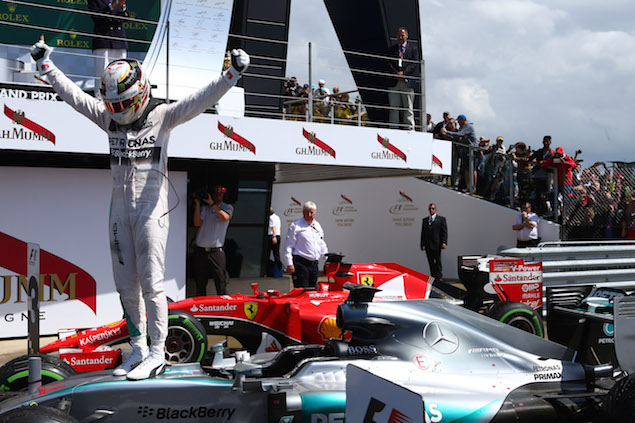 …_ _ _ … recognise that? It’s the internationally recognised Morse Code distress signal, erroneously thought to mean “Save our Souls” or “Save our Ship.” It was a call that all you fans at Silverstone last weekend took to mean “Save our Sport” and you turned up in your thousands - three hundred thousand over the three days to be precise - to drag Formula 1 out of the doldrums.

It seems that while we’re all banging on about the dominance of Mercedes and Lewis Hamilton making Formula 1 boring, you lot felt it was a great opportunity to come and cheer on your hero. True, there was a happy confluence of circumstances; one of the best tracks in the world, beautiful summer weather, sensible ticket prices, a dash of rain at the right time and the Williams duo bursting into the lead ahead of the Mercedes pair, before the normal order was resumed and King Lewis was crowned at home.

However, what made the weekend truly special was the commitment of the crowd, knowledgeable and enthusiastic fans rather than a bunch of bored expats with nothing better to do in some godforsaken corner of the globe whose rulers have paid the F1 promoter a fortune and built a white elephant stadium for their personal glorification, while paying specious lip service to promoting tourism and establishing a motor sport culture in their country.

Within moments of the chequered flag being waved at Silverstone last Sunday, the pundits were claiming there was nothing wrong with Formula 1 after all and the modern version of the sport was capable of providing thrills. That’s true in part, because the problems facing grand prix racing are not as bad as media hysteria would have you believe. But one fantastic race doesn’t mean we should desist from pointing out where Formula 1 is letting down the fans.

No doubt this is all being discussed in Mexico City right now at the FIA Sport Conference Week, which culminates in the World Motor Sport Council meeting. Ferrari’s Maurizio Arrivabene turned up dressed like some sort of Circus ringmaster in a pink jacket and tighty-whitey trousers normally the preserve of David Coulthard. Clearly, the Italian feels Formula 1, like him, needs to put on more of a show and “improving the show” is a phrase we’re hearing a lot at the moment. But have you noticed that all this talk of F1 being a show has only really gained traction since it stopped being much of a sport? 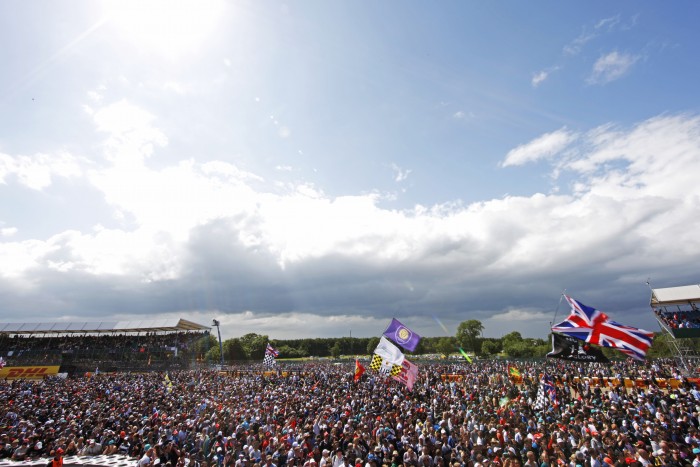 The F1 grandees have latched on to this “F1 is a show” nonsense, because it lets them bury the real problems. There’s a lot of talk about appealing to the younger generation who need their entertainment packaged in different ways to deal with their short attention span. But go to any football match and you will see many representatives of the “younger generation” happily sitting through a 105 minute event, about the length of your average grand prix. In the USA, Baseball, a sort of grown up version of Rounders, played with those sticks that disenfranchised youth use to smash in shop windows, has games that go on for ages and yet in 2014 it generated revenues of $9 billion, while Basketball, a boy’s version of Netball which can see players on court for two to two and a half hours, saw the NBA pull in nearly $5 billion. Clearly, young people can sit on their backsides and concentrate on one thing for a long time if the thing is interesting enough.

Currently the sport has turned down a blind alley, but worse than that it’s a cul de sac, and getting out of one involves making a U turn, never a popular political option. F1, as Force India’s Bob Fernley told me last Saturday: “should be a celebration of excess. So we’ve got the most powerful cars, the most technically advanced cars, the best parties, the prettiest girls.” In a nutshell, F1 should never have gone green – leave that to road cars and the FIA’s very own pet eco-project Formula E. 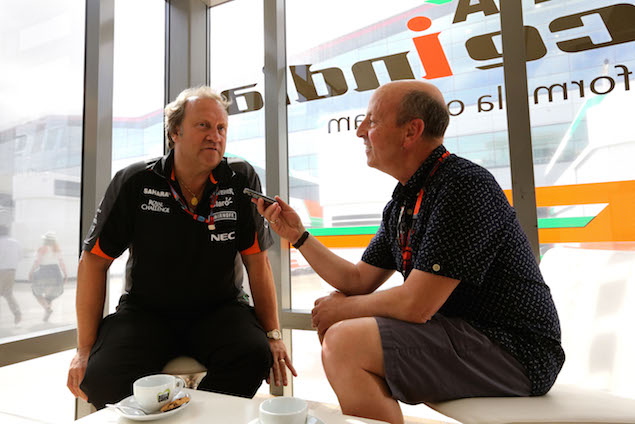 However, I also agree with Fernley’s view that it will be impossible to return to the thundering V8s and V10, at least in the short term. That’s why the idea of putting a sticking plaster on a gaping wound, with ideas like increasing the amount of fuel a driver can use in a race, making the cars noisier again and generally making the cars much harder to drive, while getting rid of a lot of driver aids and the Counselling Service offered by race engineers, is all we can expect in the short term.

It looks as though some of the more ridiculous penalties will be scrubbed and while they’re at it they could rescind stupid rules like banning dummy pit stops, or that silly pit lane exit while line regulation.

While the fans that do complain are unhappy with the on-track action, those within the teams are moaning about a lack of money and we need to separate what’s wrong with the sport and what’s wrong with the business model. We haven’t got time to cover the latter point here (according to our lawyers) but I’m confident F1 will survive, in the short term with a few tweaks and in the long term hopefully with a return to the racing being more important than the marketing. 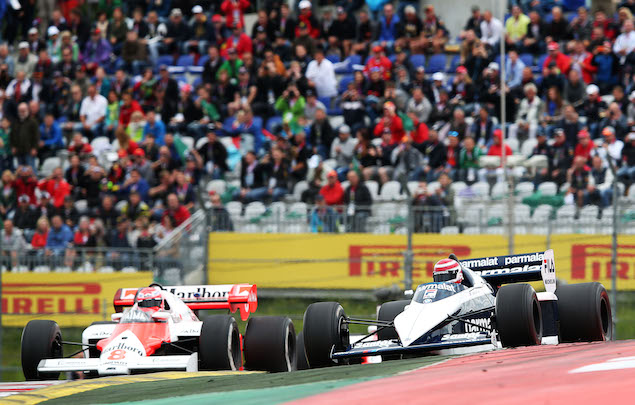 But I’ll let you into a secret: if you are a fan then you have realised that Formula 1 is intriguing on many levels, just like a game of chess or bridge. But for 80% of the time it’s always been just a tiny bit dull in terms of Oooh! Aaah! moments on track and having one team winning the majority of races is nothing new. You need to really understand the nuances to get the most out of it. It’s not an instant gratification type of sport. That’s why people still bang on about the Arnoux-Villeneuve wheel-banging dice in the French Grand Prix way back in 1979 which, can I remind you was a battle for second place, or the Arnoux-Pironi battle at Imola in 1982. It’s a myth that F1 used to be far more exciting with gladiatorial contests taking place every fortnight. And for younger readers, I should explain that, yes, there really was a Grand Prix held every year in France, the country that invented the sport and because there were lots of fans in Italy and Ferrari was a race team not a merchandising exercise, we raced in Imola as well as Monza.

So come on FIA and FOM, don’t expect the teams to fix things, that’s your job, but most of the time you look as though you’re juggling sand, juggling with no arms and no concept of what juggling is.