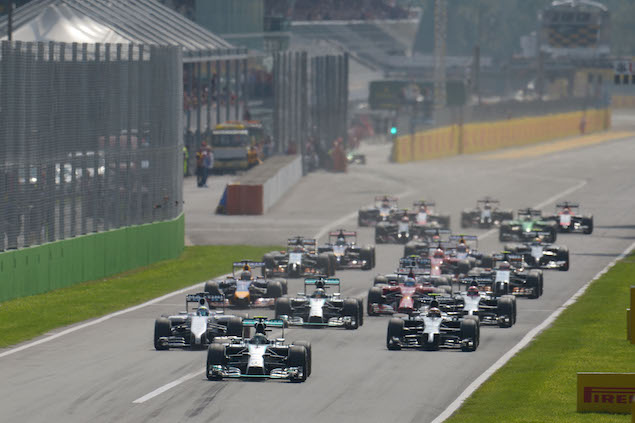 One of the most iconic races on the F1 calendar faces an uncertain future, but a passionate and vocal Tifosi will be out in force this weekend to underline just what Monza brings to the sport. Ferrari was no match for Mercedes in Belgium but it has been its closest challenger all year and hopes of a home victory are higher than last season. In Sebastian Vettel the Tifosi have a new hero, and Vettel himself could create history by becoming only the second man to win at Monza for three different teams, matching Sir Stirling Moss who achieved the feat in 1959. There will be another Italian brand in the spotlight this weekend too, with Pirelli set to announce the findings of its investigation in to Vettel’s tyre failure at Spa.

After the chaos of Hungary before the summer break, normal service was resumed at Spa as Lewis Hamilton led home a dominant Mercedes one-two. Mercedes power was key for many teams with Ferrari struggling in qualifying and Vettel having to opt for his risky one-stop strategy to try and secure a podium. Ultimately the move didn’t pay off and Romain Grosjean gave Lotus its first podium in almost two years, with the Enstone team likely to be strong again at Monza. Force India was also quick, but Red Bull’s pace in Belgium is unlikely to carry over to the lowest of low-downforce circuits in Italy. Still, could be worse, as McLaren - with a Honda power unit - and Manor - with a 2014 Ferrari engine - prepare for a painful weekend. 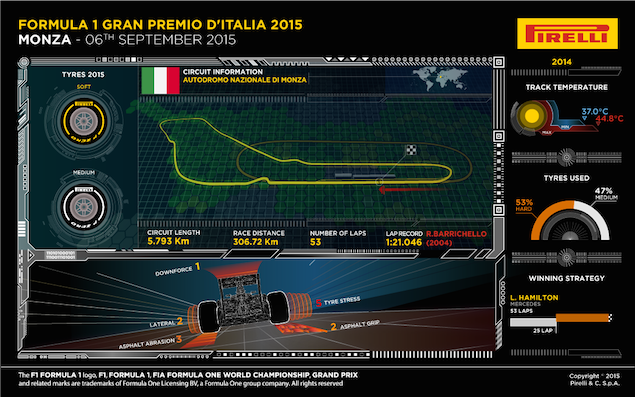 A tricky weekend is in store for the teams at Monza based on the current forecast, which is predicting rain on Friday to impact on at least one of the practice sessions. Saturday also carries a risk of rain - albeit a small one - but Sunday should be dry and warm. The main problem could be a lack of relevant running during practice at a circuit where confidence under braking has a big impact on lap time. 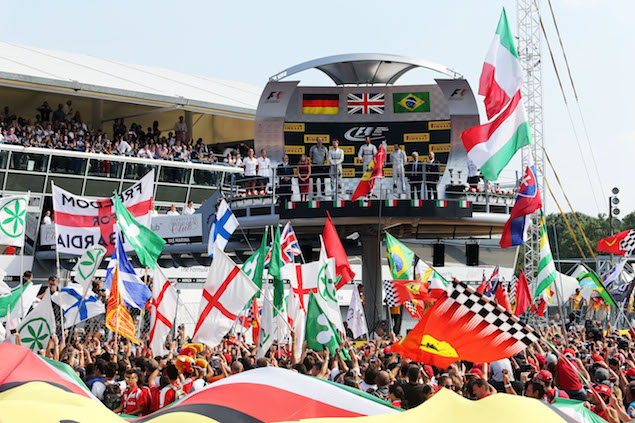 Striving to close the engine gap