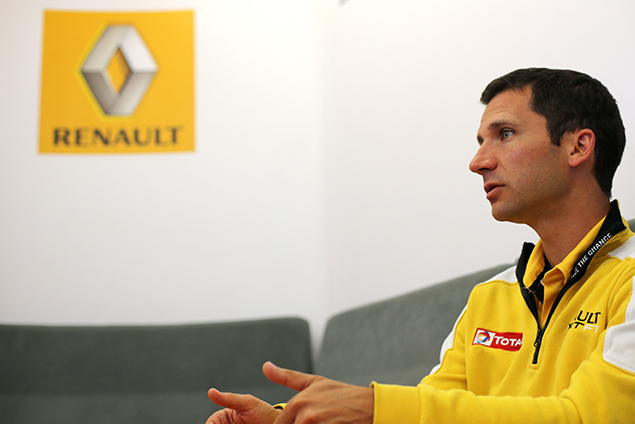 Unfortunately for Renault, a disastrous start to its current campaign – two engines broke down during the opening weekend in Melbourne – immediately swept the early optimism away. Worse, it soon looked like the French constructor had actually taken a step backwards.

“[Daniel] Ricciardo’s issue in Australia was fairly minor, but that weekend’s mishaps certainly left a mark in people’s minds,” admits the French engineer. “To be honest, we did not expect to run into so many troubles at the first race, then at the second one, and then again at the third one… The defect lay in the design of a piston, an issue that did not surface on the dynos during the winter and subsequent pre-season tests.

“In order to save time and review the faulty component, we decided to revert to an older spec for Barcelona. We also had some feedback regarding a lack of driveability, which came from a hardware change on the ICE, but was fixed between the third and fifth race. Finding the causes of these failures and bringing solutions undoubtedly consumed resources and delayed our development programme.”

The latest specifications were introduced at Monaco and included the newly designed pistons. Renault could then shift its focus towards improving the performance of its power unit by unlocking its full potential. Since then, the French manufacturer has also received some valuable help from partner Total, which provided a new type of fuel in Hungary for instance.

Although Renault-powered cars secured good results on tracks that are not very engine-sensitive (Monte Carlo, Budapest), their struggles on typically power-hungry tracks like Canada and Austria served as a reminder of their existing deficit in that field. And to compound matters, reliability remains perfectible, as highlighted by Ricciardo’s retirements at Silverstone and Spa.

A major evolution in the pipeline

While rival engine manufacturers Ferrari and Honda have already spent some of their development tokens this year; Renault could use its entire 12-token allocation to bring a major power unit evolution next month.

“Regardless of whether we have it in Russia or later, this needs to be a significant improvement, something that has to immediately impact the lap times,” Taffin explains. “At the start of the year, either you go for major upgrades or smaller ones. We came to the conclusion that the latter option can actually prove too costly, while the former gives you more time to focus on really bringing more performance. So that’s the option we picked.” 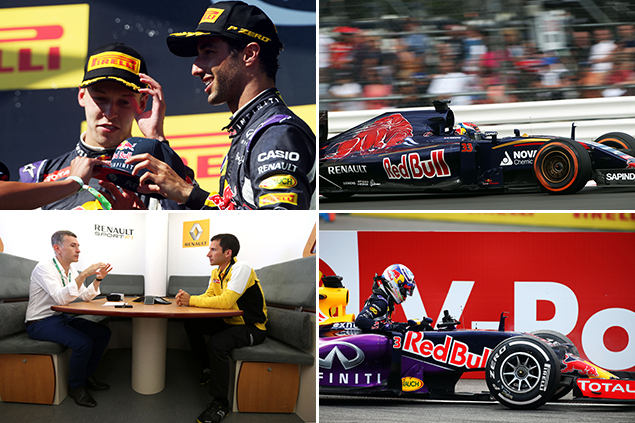