Catch up with what the teams had to say following the fifth race of the 2018 season, the Spanish Grand Prix at the Circuit de Barcelona-Catalunya. 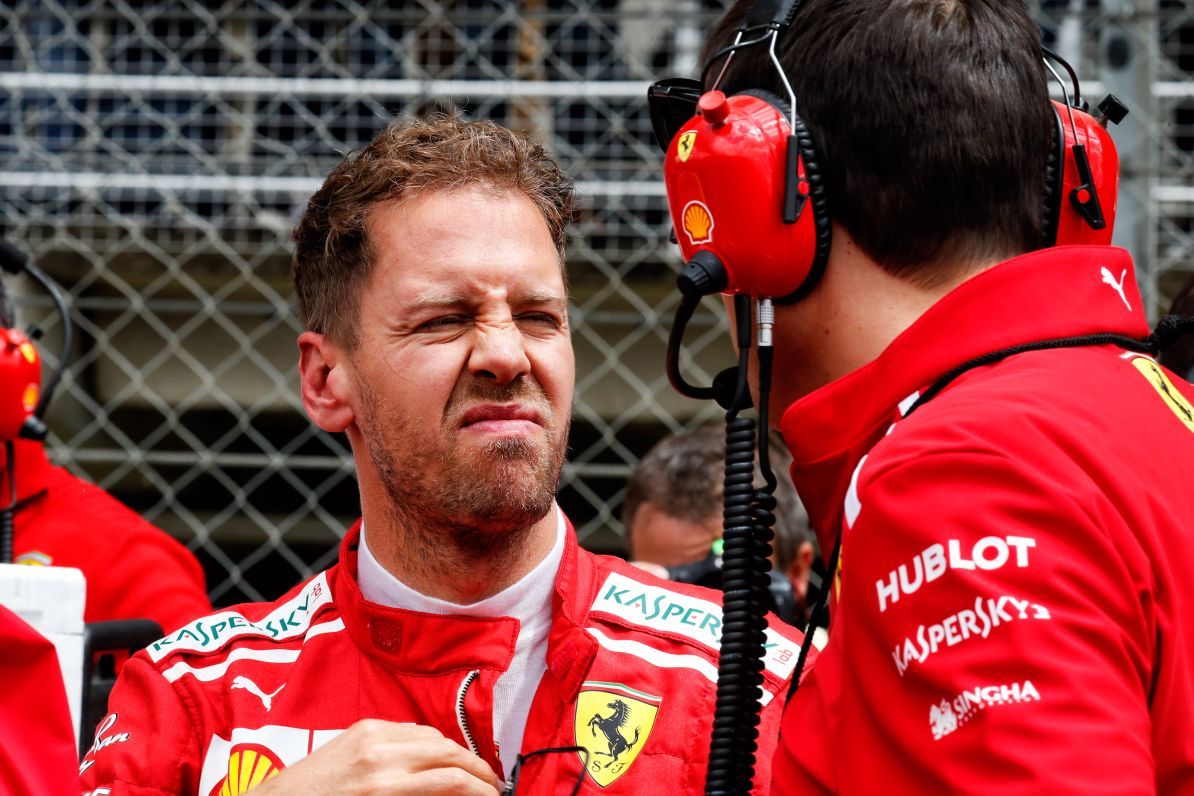 Sebastian Vettel
"Our tyres didn’t last as long as for the others, so we couldn’t follow the same strategy. We had to stop again and we obviously lost two positions, and also a bit of time during the pit-stop itself. But staying out was not an option today. We had problems finding the right balance of the car and we were struggling with the front tyres. Maybe the changes for this weekend had a bad impact on us, worse than the one the others had. So, I am happy to go back to ‘normal’ tyres in Monaco as we seemed to struggle a little bit more than the others. Today we just didn’t have the right pace, Mercedes was faster than us and we hadn’t many chances. We tried our best, but something was missing and we need to improve on this. During the whole weekend it has been tough to find the right balance on these new tyres. But I see no reason for not being optimistic for the next race."

Kimi Raikkonen
"My race was going pretty ok today, I was in a decent position and the speed was good. I was running smoothly and saving the tyres. Everything could have been alright, but unfortunately it did not happen. At one point I started losing power; I managed to drive around but obviously not at full speed anymore, so I drove back to the garage. We don’t know more than that about the issue we had, we need to take the car back to the factory and check what happened. Looking at the Championship, this result is far from ideal, and I’m pretty disappointed. There is nothing we could have done differently today, but we need to try and keep pushing."

Maurizio Arrivabene, Team Principal
"In many ways, this is a weekend in which nothing went right. Now, calmly and with accuracy, we need to analyse the reasons, and they are various, which prevented us from exploiting the potential we demonstrated in the previous races. Then we will prepare for the upcoming Monaco Grand Prix, in a professional, determined and confident manner."

Grid penalty a 'kick in the face' for Grosjean - Steiner