Catch up with what the teams had to say following the eighth race of the 2018 season, the French Grand Prix at the Circuit Paul Ricard. 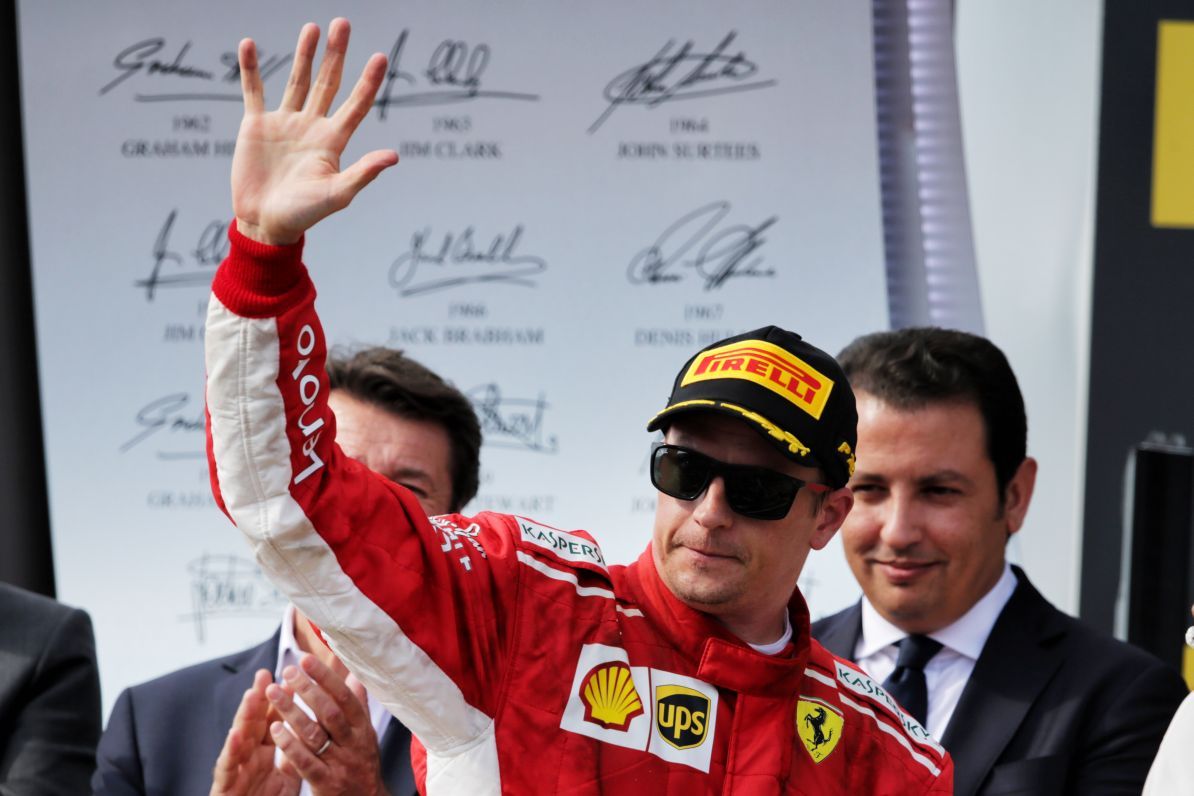 Sebastian Vettel
"I think my start was good, perhaps even too good, as I found myself very close lo Lewis in front and, when I tried to brake, I had absolutely no grip and there wasn't much space where I could go: Valtteri on my righi was trying to to gel his position back and Max was also trying to come round on the outside. lt's a shame for Vattteri because he did nothing wrong and it's a shame for us, because we could have obtained a better result. Fortunately, we could continue racing, we had a good car in the race, but the outcome was not wnat we wanted. lt was my fault, bui now let's move on and think about the next weekend."

Kimi Raikkonen
"At the start we lost two places; I was on the outside and then the accident at the first corner happened, and it was a quite messy situation. I tried to stay out of trouble but chose the wrong side of the track. After that I was able lo recover. I had a good feeling with the car, especially after we had our pit stop and put the Supersoft tyres on. We had a good speed through the whole race. We decided to do a very long stint with the first set and it lasted very well; only towards the end it got a bit tricky. Then, with the new tyres, the car was very good and I could race and actually pass other drivers; it was a lot more fun than the last two races!"

Maurizio Arrivabene, Team Principal
"It was a shame about the accident at the start, which meant we couldn't show what we could really do. But on a track that is not best suited to the SF71H, it proved to be very competitive in tenms of its race pace. That was evident from the great fight back up the order, featuring overtaking moves from Kimi and Sebastian. The team gave its all, making the right strategy calls to give the drivers every chance to get the best result possible in the circumstances. With such a tight calendar, we are already looking ahead to the Austrian GP, which gets underway in a few days and we have to focus on making up the lost ground."