The only thing missing from Hamilton's return to top form was a mano-a-mano with arch-rival Vettel. Unfortunately, the Ferrari driver made sure that would never happen as soon as the opening lap when he took himself and Bottas out of contention. While France's works Renault squad scored at Paul Ricard, the country's local heroes made a mess of things at the outset. F1i rates and reviews the drivers from round eight of the 2018 season. 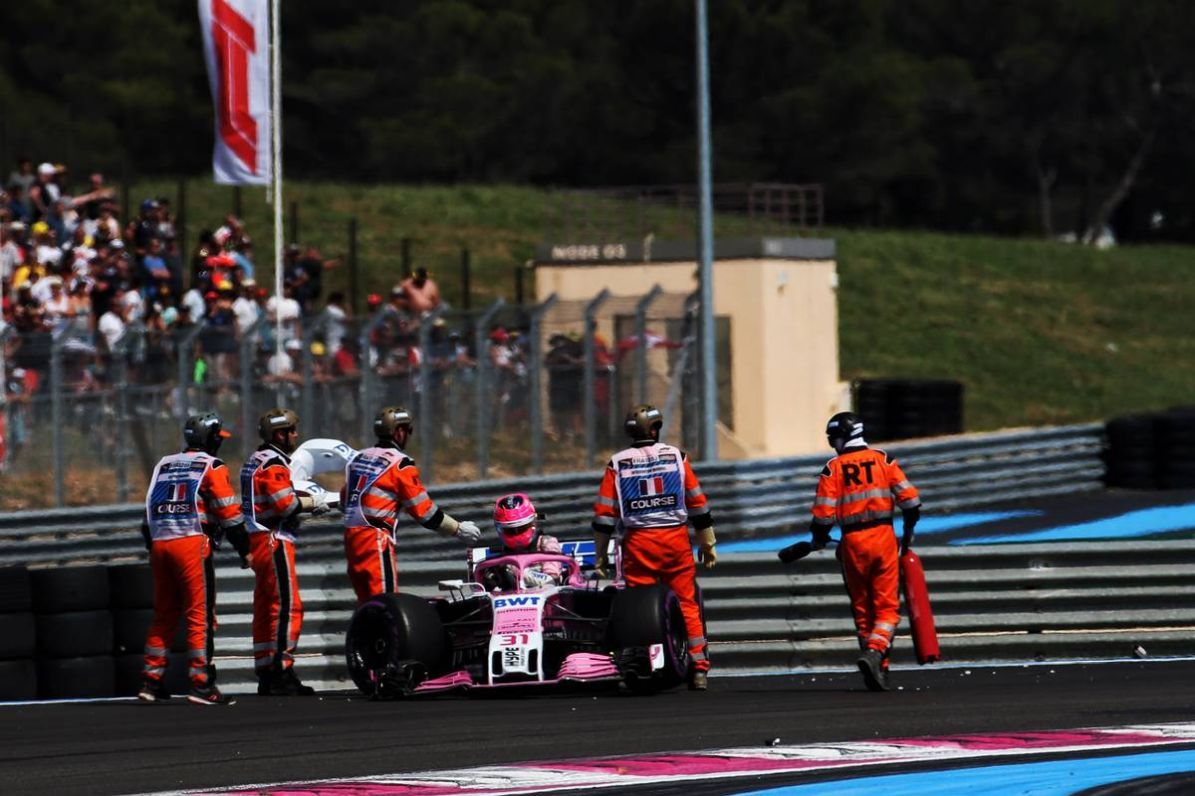 Ocon clearly has the upper-hand at Force India after out qualifying Pérez for the fifth consecutive Saturday, but he had hopes of moving on to the top-ten shootout. On the long run to the first corner he got side-swiped by Grosjean. Then Gasly slammed into him at Turn 3. The least that can be said is that Esteban was clearly wound up in the media pen afterwards.

Scenes from the paddock - France