Catch up with what the teams had to say following the 15th race of the 2018 season, the Singapore Grand Prix at the Marina Bay Street Circuit. 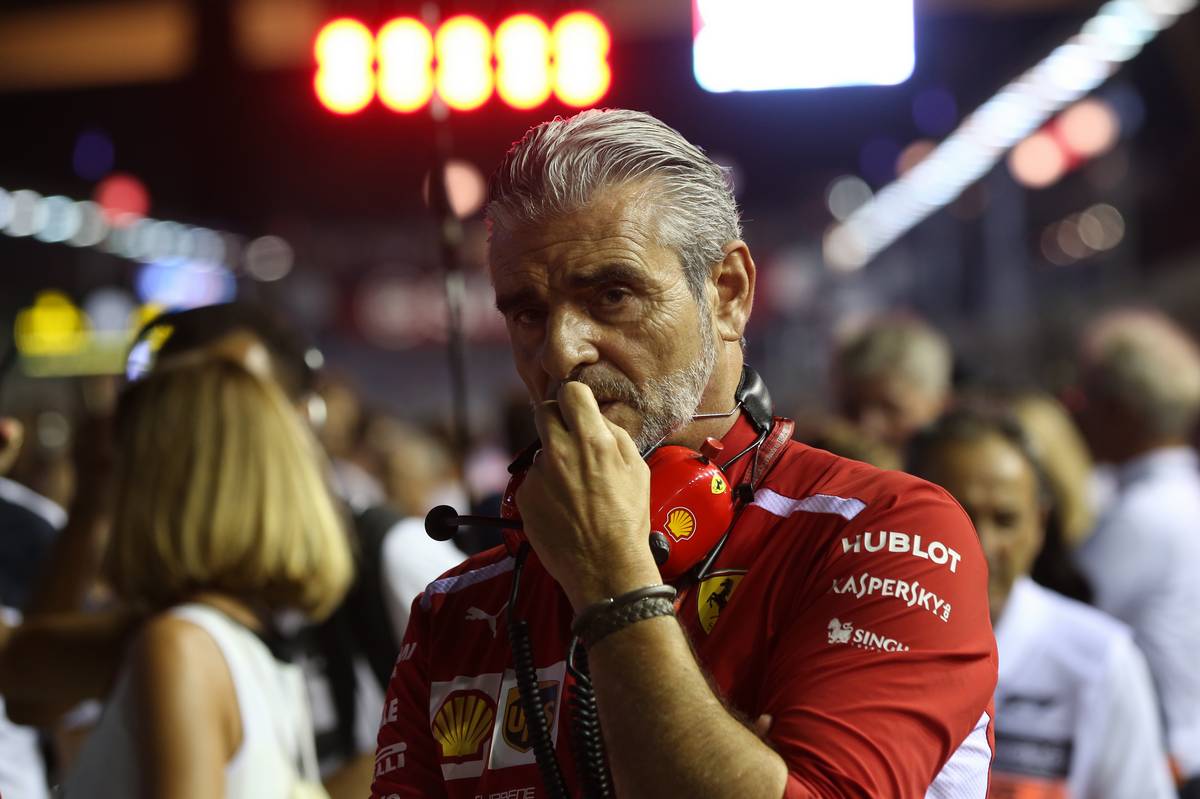 Sebastian Vettel
"It's never easy to come and win even if, obviously, that was our target. Yesterday the qualifying didn't go the way we wanted and we couldn't extract the best out of ourselves. Today, starting from third position, we had to try something different, but it didn't work out and we finished where we started. We were running second after a good start which allowed me to get past Max, I was happy and confident when I got the call to box, I knew I needed a mega out lap to try and challenge for the lead but it didn't work. I lost time behind another car and the brakes got a little too hot, it was close but we got the worse of it. I fully support the team's decision because, as I am sitting in the car, I can't be aware of everything that goes on, so I rely on them. Our target was not to finish third, but today we just did not have enough speed."

Kimi Raikkonen
"Not much happened today in the race; the car was behaving well and we had a fair speed, but most of the time we were stuck behind somebody and taking care of the tyres. On this track it's impossible to overtake, unless the guy in front makes a massive mistake. I could see Bottas struggling with his front right tyre and locking it sometimes, I could get closer to him but not enough to pass. Through the middle part of the track it was even difficult to follow him because we were losing downforce. In the first stint we stayed out longer hoping for a Safety Car, but it did not happen. The qualifying here is the key and obviously, when you start behind, your race ends up being a bit boring, getting stuck behind other cars. There was no way we could use our speed. Obviously we wanted more, we did what we could, but this is what we have got today."

Maurizio Arrivabene, Team Principal
"Today's winner deserved the victory. After Sebastian overtook Verstappen, we went for an aggressive strategy, trying for the undercut on the Ultrasoft tyres. Unfortunately, during the one lap that would prove to be crucial, we found ourselves behind another car and so we were unable to run at a fast enough pace. Despite today's result, not all is lost. Now, calmly and with determination, we will tackle the remaining six races, fighting all the way to the end."