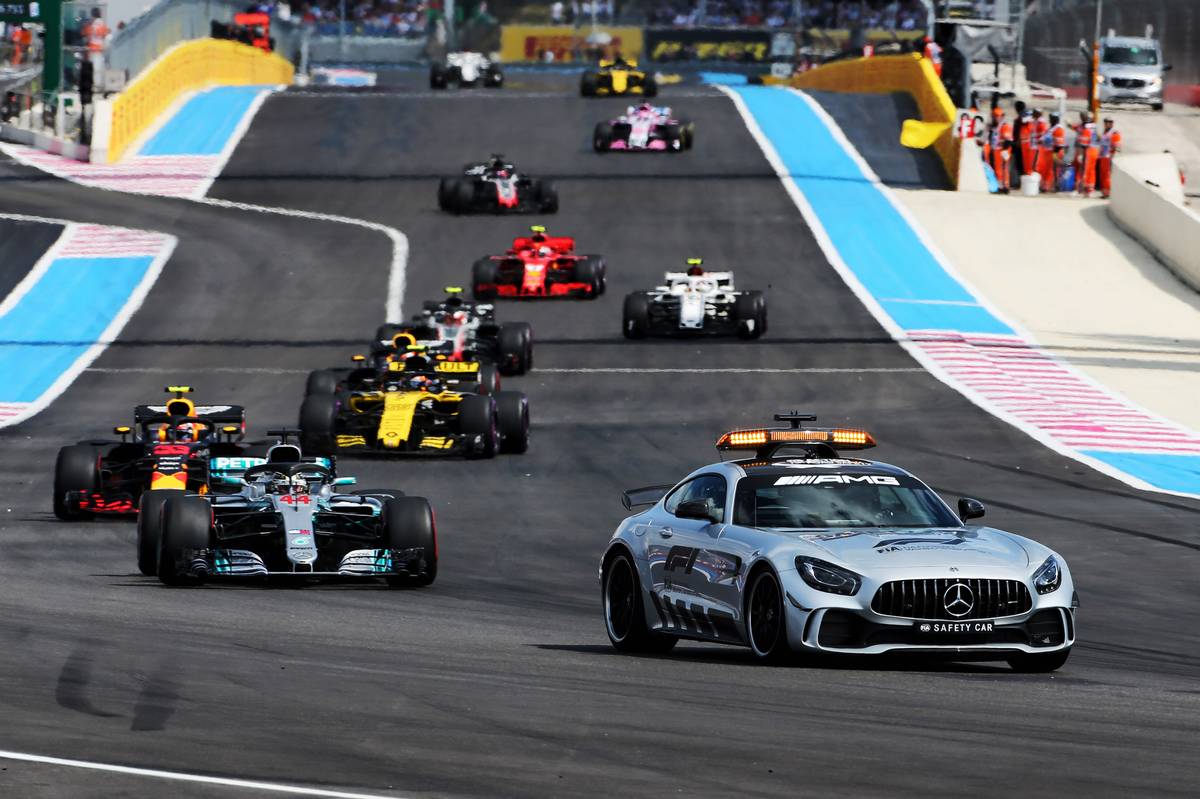 Overtaking the Safety Car: a new line is drawn

Previously, when a Safety Car peeled off into the pits, drivers were allowed to overtake at the first Safety Car line, which in most cases was located before the start/finish line.

For 2019, overtaking on race restarts will not be allowed until a driver has crossed the finishing line. 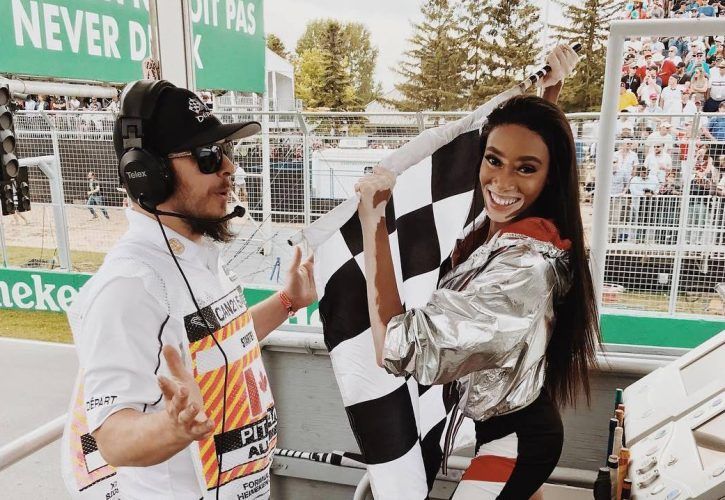 Watching for the chequered… light!

Having a celebrity wave the chequered flag at the end of a Grand Prix offers good promotional value, but sometimes things don't go according to plan.

Last year in Montreal, top model Winnie Harlow was entrusted with the honorary task, but a misunderstanding saw Harlow wave the checkers a lap early!

From now on, while the traditional chequered flag will still be waved, the official end-of-race signal will be a new chequered light panel at the finishing line. 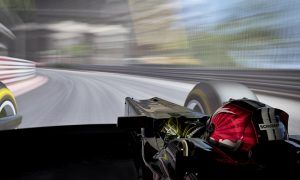