Catch up with what the teams had to say following round 17 of the 2019 season, the Japanese Grand Prix at Suzuka International Racing Course. 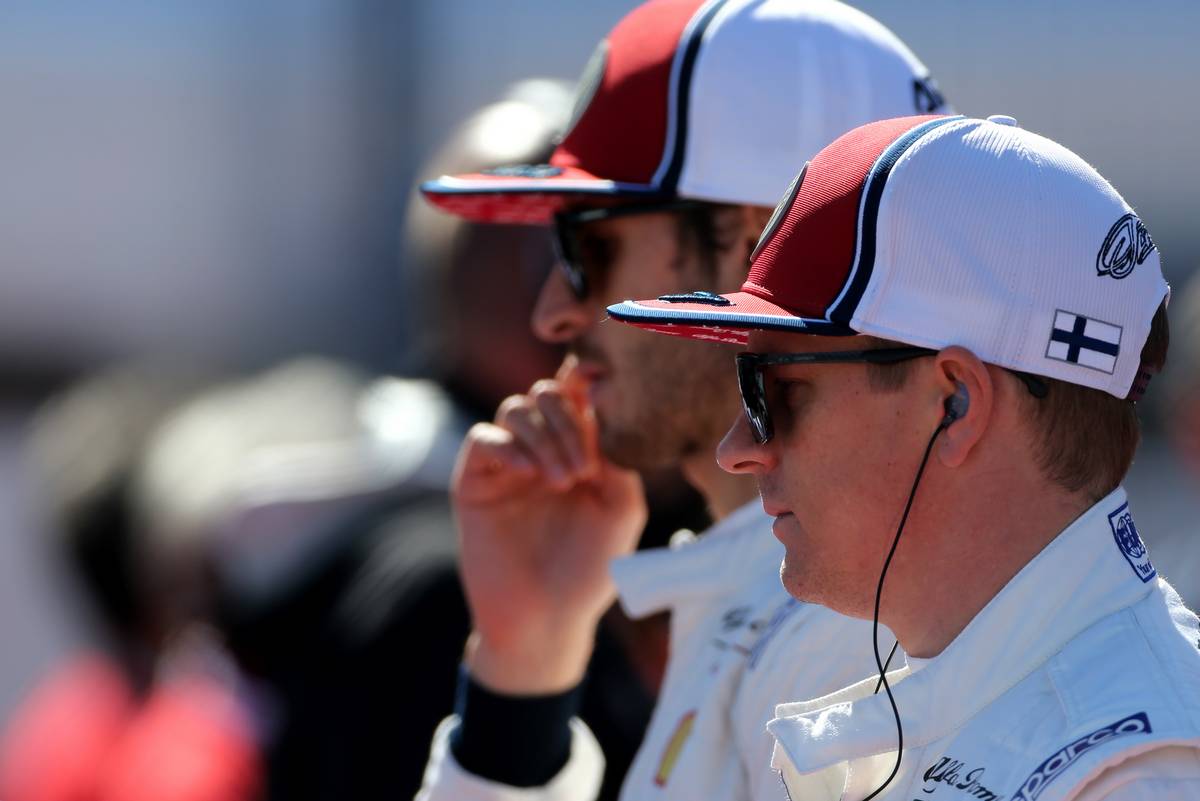 Antonio Giovinazzi
"It was a difficult weekend for us. The conditions weren't ideal with the wind, but in the end it's the same for everyone so we need to focus on our work. Our pace turned out to be better in qualifying than in the race in comparison with our rivals and we have to understand why. The potential of the car is there but we have to keep working to improve ahead of the final races and do the best possible job in the rest of the season."

Kimi Raikkonen
"It's a disappointing end to our weekend. We always do all we can to bring home a good result and in the end the car was pretty good on the last set of tyres. We were running three, four seconds faster than earlier in the race, but unfortunately by then we had lost a lot of time and our afternoon was compromised. We couldn't find a good balance in the first two stints on medium and hard tyres, they just wouldn't work and I had no front end. We have to look at the data to understand what happened and figure out what to fix, so that we can consistently have the performance we had in the final part of the race."

Frédéric Vasseur, team principal
"We got into the race hoping to be in the top ten but in the end we weren't able to fight for the points after the opening laps. We showed a much better pace in the closing stages, on the soft tyres, so we will have to review what happened and analyse the data to ensure we can deliver the same level of performance throughout the race. In such a tight field, we need to extract the best from our car at all times or the competition will have the upper hand, which is what happened today."