Catch up with what the teams had to say following round 18 of the 2019 season, the Mexican Grand Prix at Autódromo Hermanos Rodríguez. 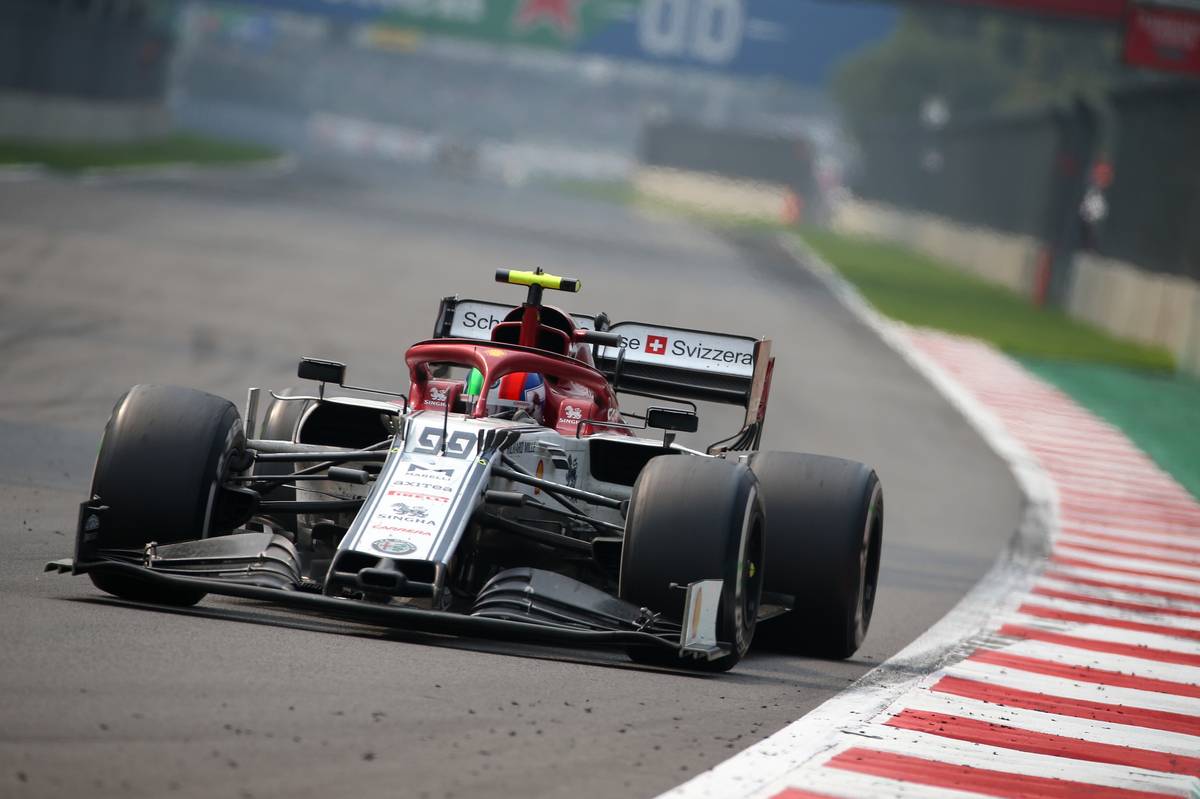 Antonio Giovinazzi
“My start wasn’t too bad and in the opening phases I was racing with the Renaults and Racing Points, but the pit-stop issue cost us a lot of time. After that, with no Safety Car or VSC, our race was effectively compromised. I was pretty much on my own for the rest of the afternoon, so it’s hard to tell where we stood in terms of pace. We will need to work hard to get back ahead of next week, in Austin.”

Kimi Raikkonen
“It’s a shame to have to retire from the race because generally we had been a bit happier with things this weekend. Unfortunately, much of our day was decided at the start. I got squeezed between two cars and a big chunk of my floor was destroyed. The cooling was damaged too and later in the race the temperatures went very high and we had to stop the car. It’s unfortunate but that’s how racing goes sometimes. At some point our pace wasn’t too bad, so let’s hope we can keep improving next week.”

Frédéric Vasseur, team principal
“It’s disappointing to leave Mexico without points because our overall performance throughout the weekend had been better than previously. Unfortunately, Kimi sustained damage to the floor and cooling system at the first corner. He lost a lot of performance and later in the race the cooling issues meant he had to stop. Antonio was on a good strategy and was showing some decent pace, but lost more than 20 seconds in the pit-stop and that put him back in blue flag territory, meaning he wasn’t able to make any progress. We can rue the loss of this opportunity, because we could have been battling with the Toro Rossos for the points, but we can look forward to racing again in seven days.”