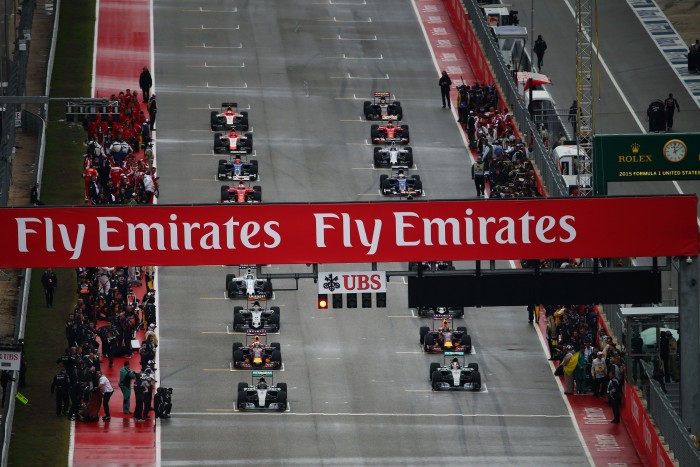 I’m writing this letter from my office at ShitZu Rockbottom Racing headquarters here in the heart of motor sport valley… well, Watford, but if you have some binoculars and a chair to stand on you can see some kind of valley in the distance, more of a small hollow really, but you get the drift.

I’m writing this letter because, well, I don’t seem to have an awful lot to do at the moment as the building is eerily quiet and there’s pretty much nobody here, except for Bogdan the janitor, who was briefly team principal before I arrived.

“What you doing here Mr Tripsting you big bloody idiot,” he asked, calling me by that jokey nickname he always uses. “Everybody leave.”

“YES, BODGAN, THE SEASON IS OVER, I IMAGINE EVERYONE IS OFF ON HOLIDAY!” I explained in my best attempt at Serbo-Croat.

“Why you shouting, big bloody idiot, I’m Croatian, not deaf,” he replied.

“Try to understand: Team has fallen foul of current power unit crisis and is hostage to political machinations of regulator, commercial rights holder and dominant cartel of engine manufacturers. Also restructuring of Lentucho company debt has been hampered by current impasse at boardroom level within parent group, which seeks to consolidate assets…”

“YES, BOGDAN, THEY’VE GONE ON HOLIDAY!” Poor chap, he’s not the sharpest tool in the shed. 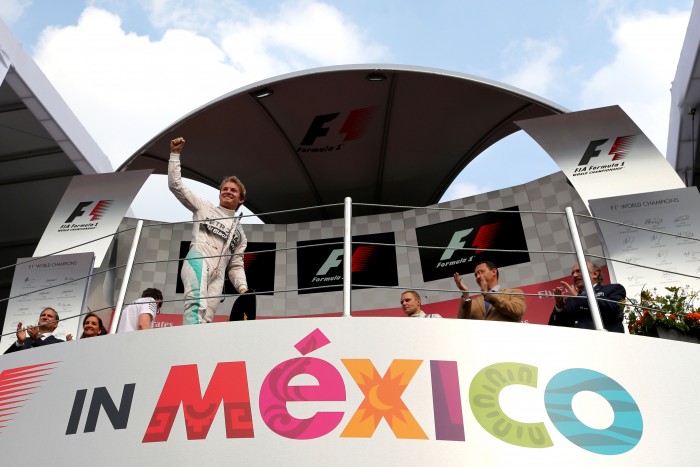 Bogdan wandered off at that point muttering something about needing to call security. To be honest with you I was telling Bogdan a bit of a fib but I didn’t want to worry the poor soul with lots of idle rumour but the motorsport press has been full of talk that the team is once again in dire straits and that everybody has resigned in protest at Larry’s handling of the team.

Alright, there was that little episode at the final race in Abu Dhabi when he was asked about our ongoing negotiations with our current engine supplier and he said that the “vastly underpowered engine” was “85 per cent responsible for all the team’s performance woes this season” and that 14.6 per cent of the remaining 15 per cent were caused by our engine supplier’s CEO who he claimed is “a Grade-A, a-hole, who is more thank likely overly affectionate towards goats”.

Needless to say this caused an irreparable breakdown in our relations with the engine supplier, at least it did until we failed to come up with an alternative and had to be nice to them again. When being nice consisted of Larry retracting the reference to bottoms but adding that he was sure the thing about goats was definitely true then that it really was all over at the point. 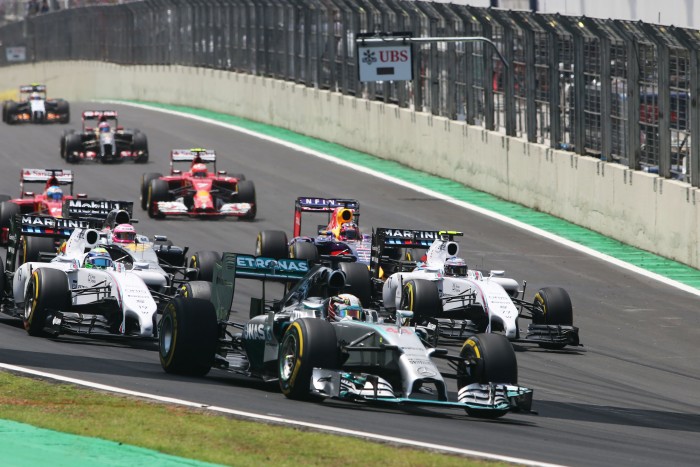 Anyway, I don’t believe the press speculation for a moment and I’m sure Larry will give me a call any minute to put things straight. Having said that I did bump into our designer, Carlo, at in the car park of our local shopping mall the other day, where he was dragging a rather large suitcase to his car.

“What ho, Carlo,” I said. “Off somewhere nice for the weekend?”

“Yes, I’m going home… for the weekend, for Monday, for Tuesday, for Wednesday and all the days after. No more I have to come to this terrible place, full of terrible people. You have ruined my career but I am leaving this awful team to work in a place where my aerodynamic genius will be appreciated.”

“OK then,” I replied as I headed off to Waitrose, “have a nice weekend and see you on Monday.”

And then there’s this talk of Larry having problems with his companies. It seems he’s got himself in some trouble with the tax authorities and the police, customs and excise, the post office and a charity called You Get my Goat, and he might be chucked off the board of his own group.

His son, and our semi-talented driver, Bratt, swung by the factory the other day and I asked him about all the trouble but all he said was “why are you asking me? That’s so unfair. You’re always picking on me, man.”

Then he said that he’d only dropped in to say hello to Bogdan, as he was on his way to something called Rebellion Racing.

“It's the future, man, the World Endurance Championship,” he said. “It’s so much better than Formula One. The cars are way more advanced, the tyres last forever so you don’t have to think too much, plus you get two other guys to make up for your stint in the car. At least that’s what Mark Webber told me and he’s a smart guy right? Anyway, why are you asking me all these questions. You always want to know everything I do. What are you, my father!!!?”

Thankfully I’m not, but what with Bratt on the verge of exiting the fold, Carlo taking some days off and Bogdan being the only other person in the factory besides me, I am beginning to get a mite suspicious that something might be going on after all. 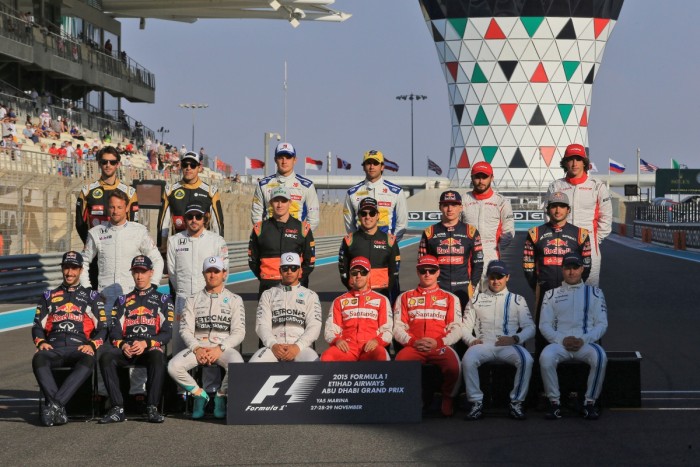 I was mulling all of this over when our PR, Camilla, appeared in my office carrying a pot plant and a litre bottle of Stolichnaya.

“Hello Tristan,” she said. “Taking one last look around?”

“Do you think I should? Am I getting a new office or something cos I never really liked this one’s view of the abattoir?”

“Oh, poor Tristan, you really are quite unique aren’t you.”

There she goes again, I thought, piling on the praise.

“Has the penny not dropped yet,” she continued.

“It’s over. Another team bites the dust. Another exercise in epic vanity and boundless arrogance comes crashing down. Another 150 people are sacrificed on the altar of a sport that grimly sits in the shadows of its ivory tower, where the only light comes from the fires of the mountains of money it pointlessly burns. Another psychopathic narcissist is shown the door by a coterie of self-regarding, self-appointed titans who fire pop-guns and call each other names over the fences between their mobile homes as a bunch of spoiled, socially inept brats race around them.”

“I’m not following you Camilla. Are you saying the team might be in trouble?”

“Go home, Tristan, just go home, she said and turned to walk out the door.
It was then that the phone rang.

“Hello, hello. Put me through to Larry Lentucho and be quick,” said a rather harsh-voiced fellow.

“Yes, I hear he wants to sell team. Tell him Sheikh Yermunnimakar called.”

Click here for more from the (fake) Team Principal

Graeme Lowdon exclusive: F1 is all about the passion