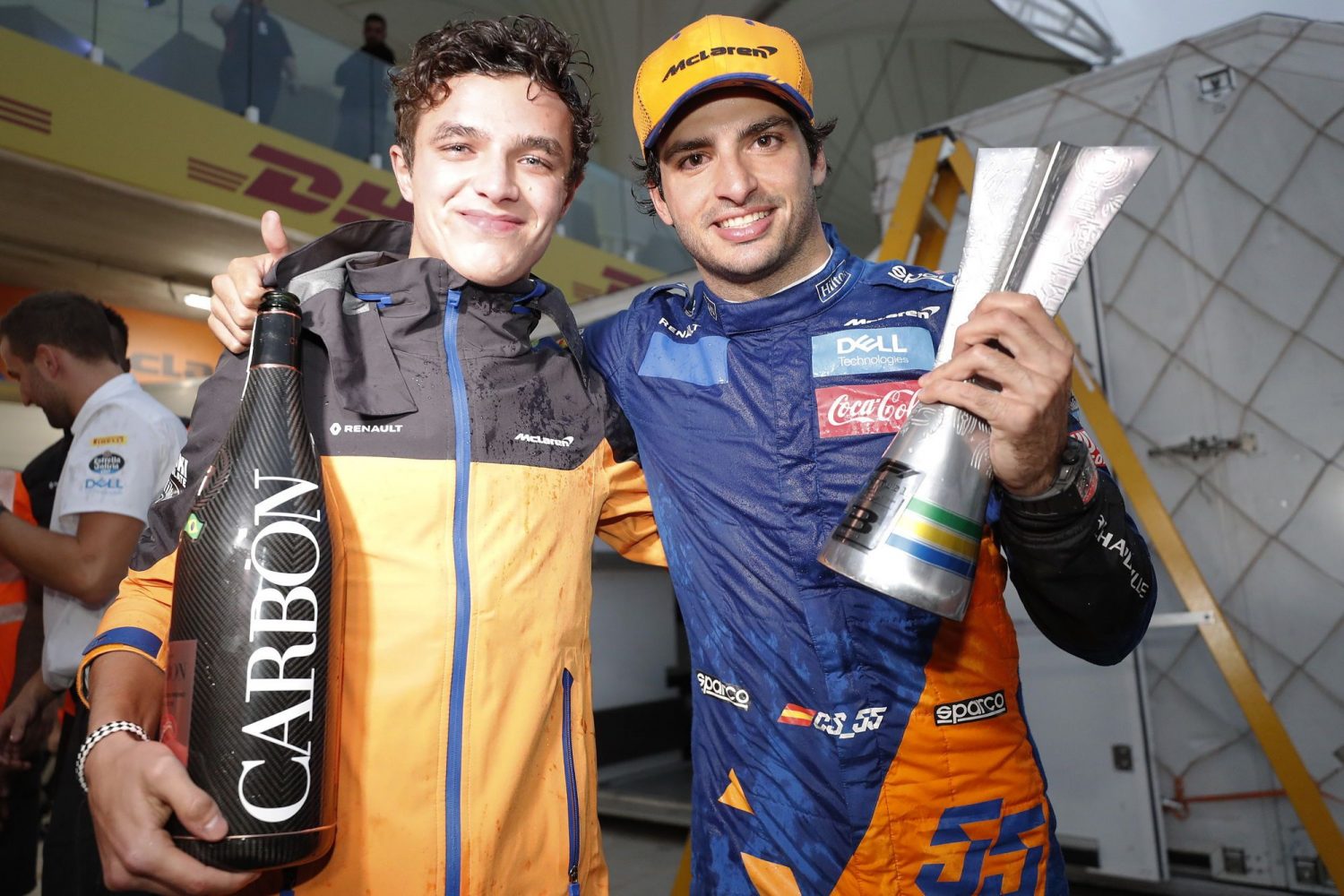 Things started to accelerate for Sainz. He made his debut in new team colours at the 2017 United States Grand Prix and acquitted himself well against new team mate Nico Hulkenberg who retired on lap 3 with an oil pressure issue. The German pipped him by one place in Brazil while both cars retired from that season's remaining Grands Prix. However the following year Sainz ended the season three places lower than the steady if unspectacular Hulkenberg in the drivers championship.

Sainz had been hoping to make a permanent home for himself at Enstone, but the deal that had put him there was a limited-term loan that expired at the end of 2018. Rather than signing him to a full-time contract, Renault opted to pick up Daniel Ricciardo for the next season which left Sainz facing a return to Toro Rosso, or even a year or more on the F1 sidelines. It was a make or break moment for the Spaniard's racing career.

Fortunately it coincided with a major bout of spring cleaning going on at McLaren, which had decided on an all-new driver line-up to help boost its resurgence after several years in the doldrums. Sainz was selected to replace his compatriot and long-time idol Fernando Alonso, alongside rookie driver Lando Norris. It meant that he was now unequivocally the senior man and de facto team leader around whom McLaren rallied. While Norris had some flashy successes early in the year while Sainz was still settling into how things worked at Woking, ultimately he managed to came out on top - clinching his first podium in Brazil on the way to finishing in a coveted 'best of the rest' fifth position in the drivers championship. 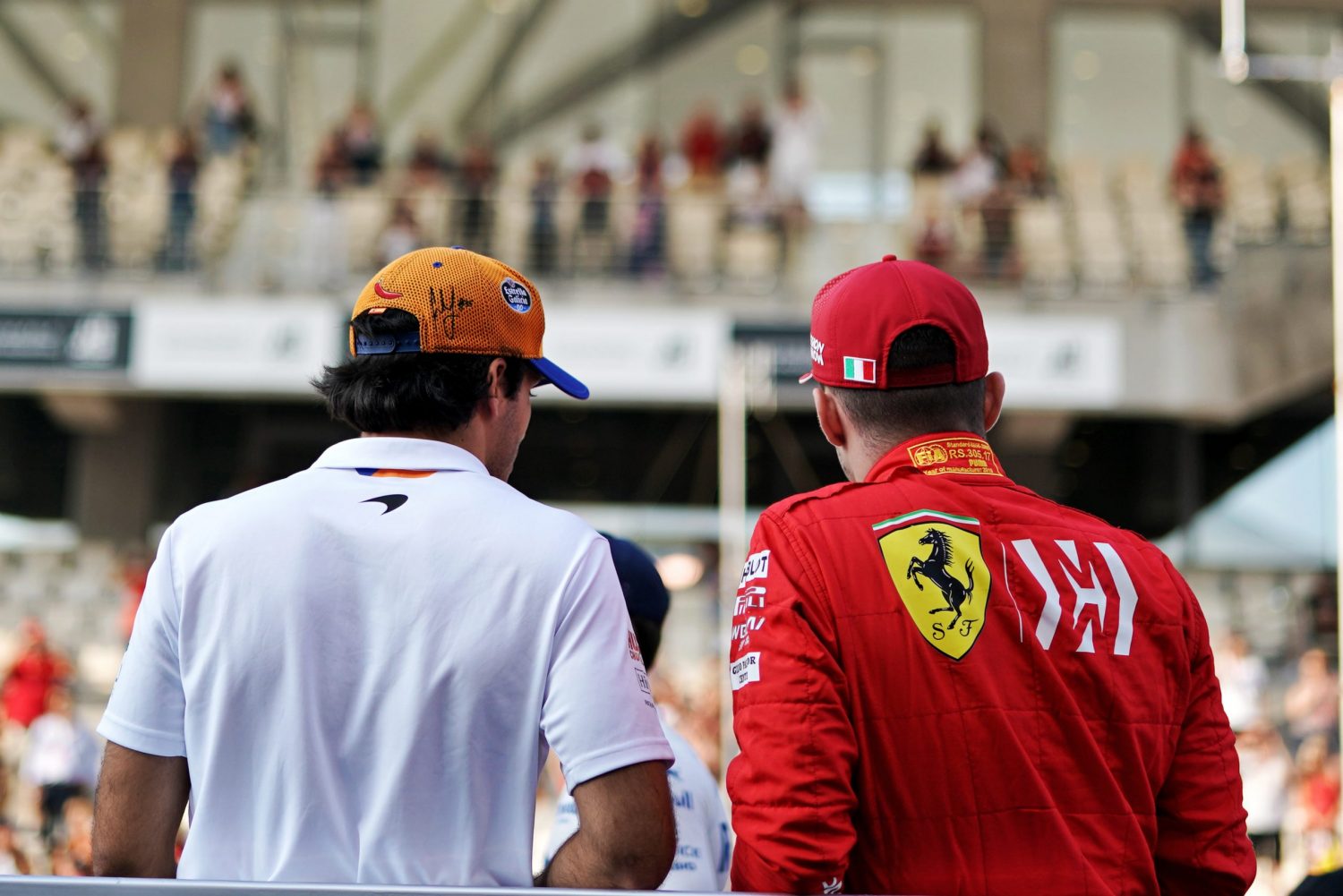 With 102 Grand Prix starts under his belt and a total of 267 championship points to his credit, Sainz was finally established as a hot property in F1. Even better things seemed to beckon in 2020 - until the season went into hiatus due to coronavirus. Although his contract with McLaren was still set to expire at the end of the season, he seemed pretty happy where he was. An intelligent, thoughtful driver, rather than joining Norris in the world of Esports Sainz talked about using the unexpected free time to take an online engineering class with his race engineer Tom Stallard and learn more about the stock market and investments from his financially savvy father.

And then the news came that Vettel was leaving Ferrari, and an irresistible opening at Ferrari was suddenly within his grasp. Carlos Sainz' time has finally come, and his chance to equal or even eclipse the legacy of his famous father is upon him. Now all has has to do is deliver in 2021 against the formidable threat of Charles Leclerc...