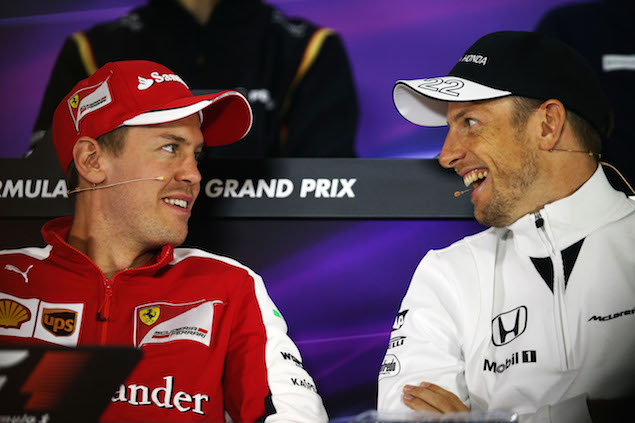 SV: "Well, I think he’s free to say what he wants so it’s fine. For me, I’m very happy with what I have achieved so far and looking forward to what might be coming and that’s it. "

JB: "I didn’t think he was into that social media stuff."