Catch up with what the teams had to say following round 4 of the 2020 season, the British Grand Prix at Silverstone. 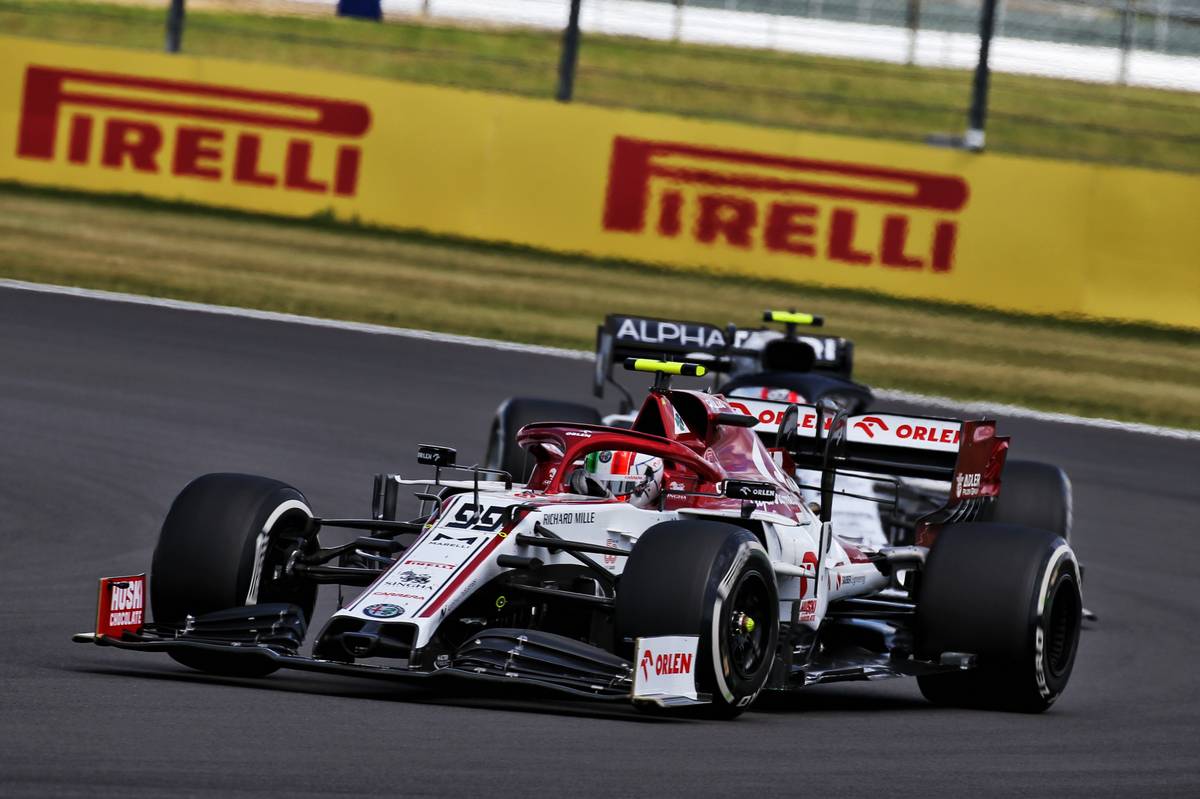 Antonio Giovinazzi
"It's been quite a difficult race but I think we did the most we could. I had a good start and made up a few places, gained another place with a very good pit-stop by the crew but after the second safety car I struggled with pace – and a five-second penalty meant I lost two more places at the end. We hoped to be a bit more competitive, so we will need to look at the data and improve what we can to make a step forward when we race here again next week."

Kimi Raikkonen
"Not the race we expected, by all means. At the beginning of the race I thought we would have a chance to fight, but after the stops our pace was not enough to keep up with the others. We'll need to see how to improve our performance for next week's race. In the final laps, I had a front wing failure, but that made no difference in the end. I am not sure what happened, we'll need to look into that."

Frédéric Vasseur, team principal
"It was a disappointing Sunday. We looked good in the opening stages, climbing up to P12, just behind Ocon and Vettel and showing good pace. We were looking on course for a good result until the stops, but in the end we weren't able to make any more progress once we switched to hard tyres. With one more race here in Silverstone, we will need to comb through the data and find the best way to improve our performance for next week."

Pirelli to consider 'all possibilities' in tyre failure investigation